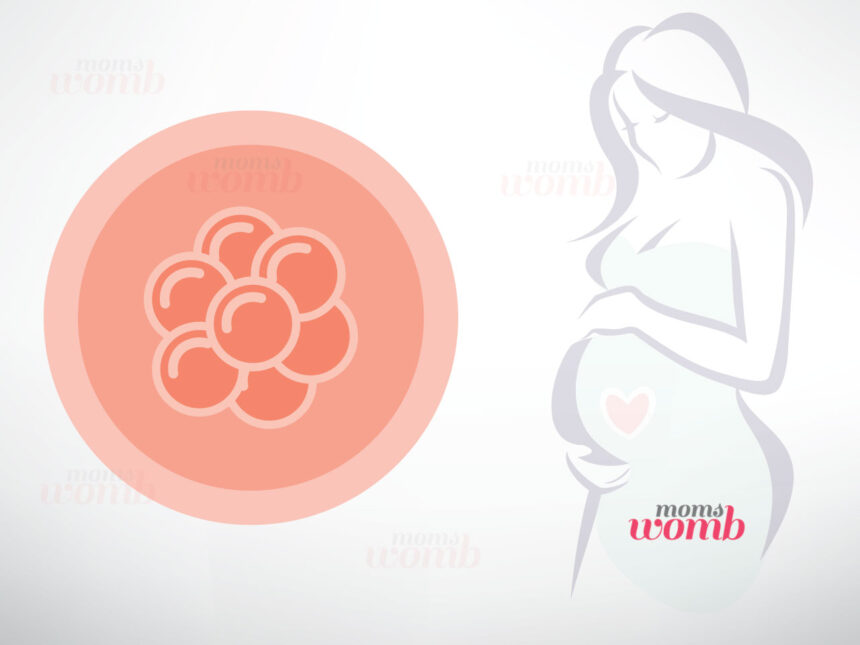 The uterus begins to form a blood-rich lining called the endometrium after 2 weeks of pregnant. According to the studies, this is the crucial period when the transformations begin inside the egg.

Generally, doctors suggest resting during this time, and women usually feel sleepy during this period. Hormone changes in your body make you sensitive to noise, light, and other things occurring around you.

With that said, here’s what you should know if you’re in your second week of pregnancy:

As more estrogen and progesterone hormones are produced during this time, you might feel more exhausted, have breathing problems, and be more interested in having sex. Feeling restless, moody, experiencing contradictory feelings, and crying easily are the symptoms experienced. 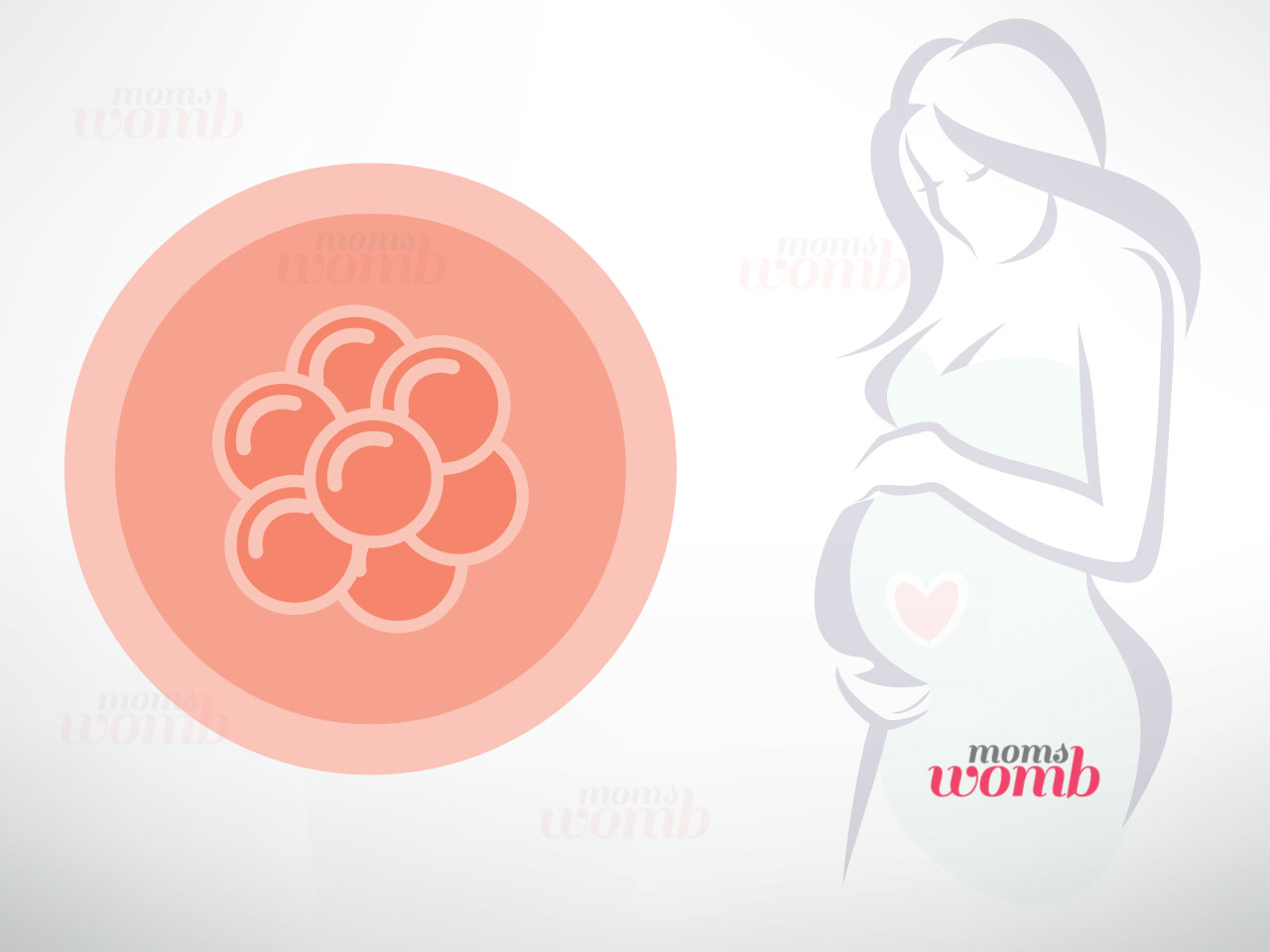 Some women also experience implantation bleeding during the first 2 weeks of pregnancy.  Bleeding occurs when the fertilized egg implants in the lining of the uterus. This can be a golden period with pinkish-brown discharge similar to menstruation. Late ovulation

If you experience implantation bleeding, there is no need to worry, but if the pain exists for more than 48 hours, it is essential to consult your doctor.

Breast size increases, and you may feel breast tenderness, and also, there is a frequent urge to urinate.

Physical changes that occur in 2 weeks of pregnant:

During pregnancy week 2, the uterus lining will become thick and abundant with nutrients. This makes the uterus a great place for your baby’s growth, where the little one gets all the nourishment. Follicle-stimulating hormone, or FSH, a hormone produced in the woman’s body, can stimulate the egg to develop.

During pregnancy week 2, a woman’s body releases more HCG. If these changes happen to you, make an appointment with your doctor for positive evidence. Ovulation tests

The fetus is two weeks older and functions over time, and the cells increase quickly. During this period, the sex of the baby is decided, and the fertilized egg is presently hosting 150 cells. During the second week of pregnancy, these cells are spread into three layers, each growing for a specific purpose: endoderm, mesoderm, and ectoderm.

This layer is responsible for developing the respiratory system, bones, and cartilage. It aids in the development of the inner dermis, blood vessels, heart, muscles, genitals, loins, and membrane shielding the baby’s organs. Menopause

It is also called an ectoblast that will develop into the baby’s nervous system. This layer is responsible for brain development and the epidermis, including hair, nails, and skin.

At the beginning of week 2 of pregnancy, the fertilized egg floats freely in the uterus, guarded by nutrients and chemicals developed in the uterus. Egg implantation occurs during the 14 days of your pregnancy—the place where the embryo implants into the uterus will eventually become the placenta. The umbilical cord is visible partly and starts functioning. However, it requires several weeks to begin proper functioning.

Amniotic fluid and embryo are placed in a “yolk sac” location. Amniotic fluid helps to protect the baby and provides essential nutrients.

If your pregnancy is confirmed, taking the other things easy and preparing for the baby is recommended. At this time, the baby is just about 1-2 mm; however, it is the period when you can determine how well it will be.

What care is to be taken?

Try as much as you can to make your pregnancy healthy and safe. Avoid alcohol, caffeine consumption, tobacco, and recreational drugs. Avoid stressful events, extreme cold or heat, and loud noises.

During this period, a woman is the most responsible person for the health of the new life developing inside her. Lifestyle and activities for the next nine months will decide how healthy the baby will be.

During this period, there is a great chance of ectopic pregnancy. Generally, for many weeks, ectopic pregnancy may not be recognized. It can be cured without invasive surgery when detected in the early stages.

Also, this week is the period to determine whether there is a single or double fetus. You should be careful during this period as the baby is more susceptible to harm. Dividing cells undergo the most crucial chemical changes inside the body, so you should be very careful of your activities and nutrition. 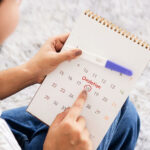 Ovulation Tests for Accurate Prediction of Fertility
Next Article 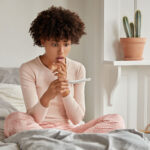