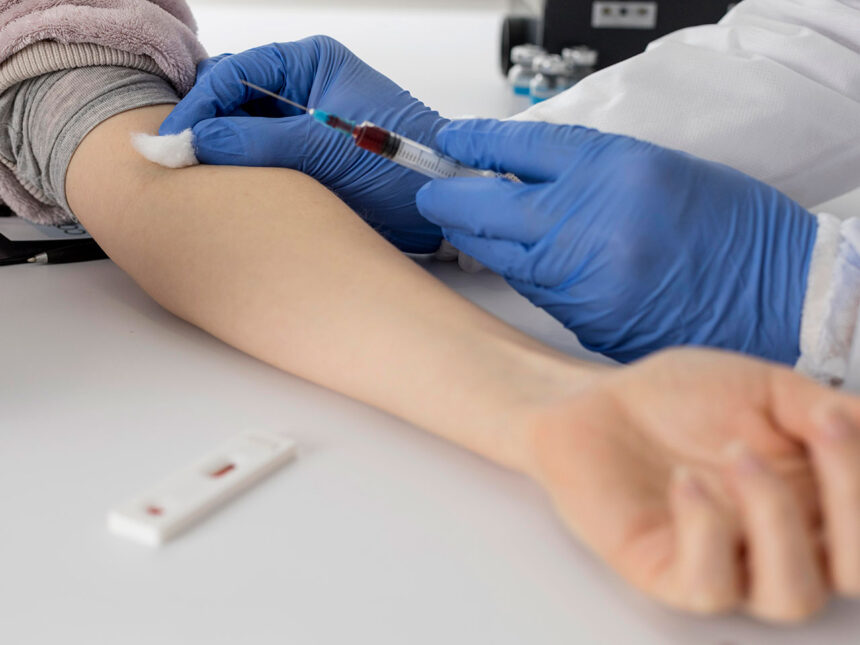 Are you attempting to get pregnant and wish to know when there are higher chances to become pregnant? Then ovulation tests are very helpful and are available to women everywhere. Nowadays, it has become very easier for women who want to track their ovulation and know when is the right time to have sexual intercourse for the best chance of conceiving. We are going to explore some of the best ovulation tests that help you to pinpoint your ovulation period.

Ovulation is the process of releasing eggs from the ovarian follicle and is the key factor in fertility. Women will have higher chances of getting pregnant when they have sex during ovulation. Ovulation tests are useful for those women who have the infertility problem and facing difficulty to get pregnant. 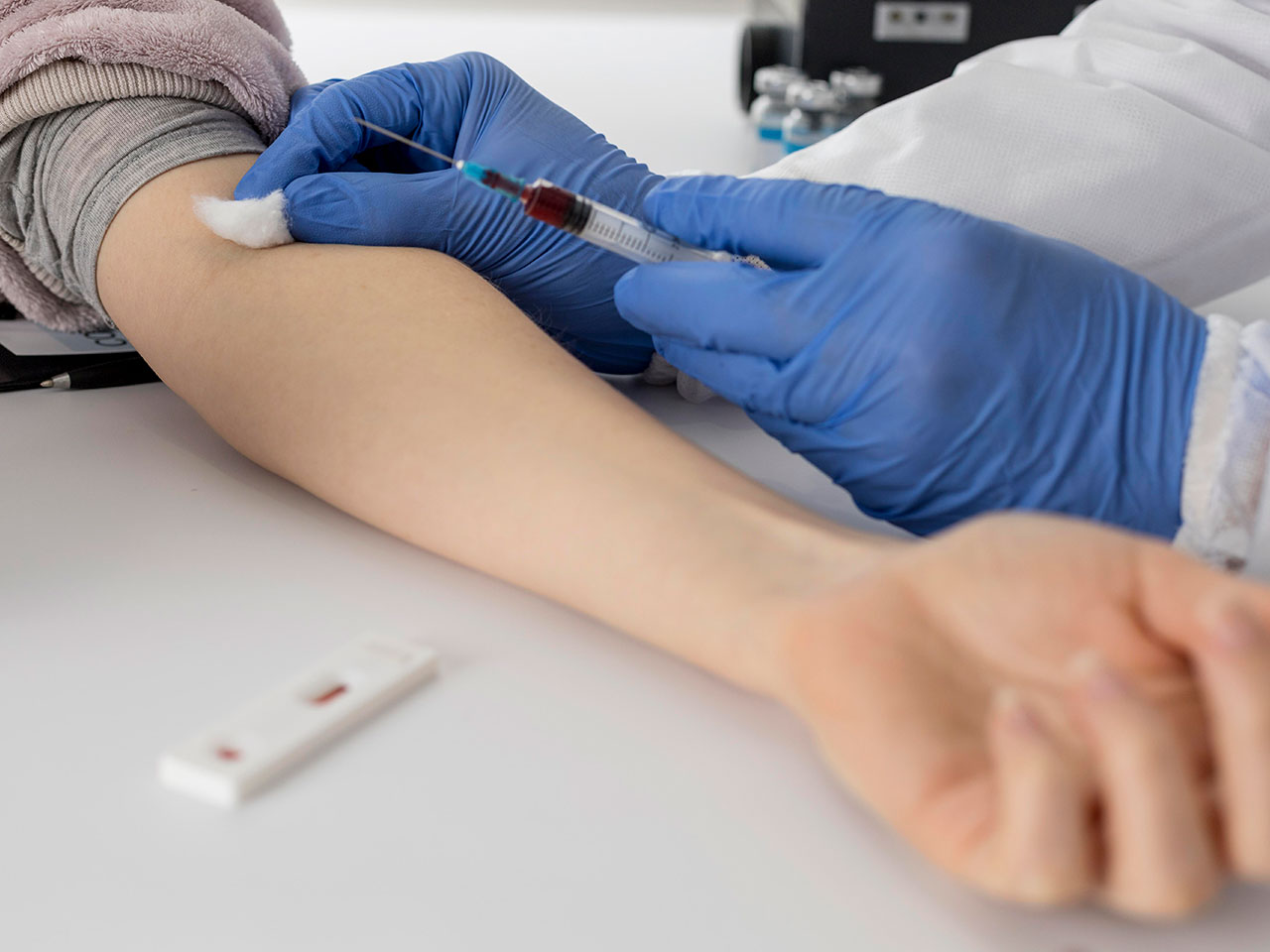 Fertility monitors are used effectively to check women’s ovulation time. It works by detecting luteinizing and estrogen hormones. Women who face difficulty in getting pregnant can use this fertility monitor to track ovulation and all that they need to do is to buy the strips. These strips are utilized to record your everyday ovulation’s. When you notice high readings, those days can be your higher fertility days and even your chances of conceiving are higher in those particular days.

Hormone testing utilizes progesterone levels to track ovulation. Progesterone is a primary measure of ovulation that is released by ovarian follicle as soon as after ovulation. It is generally checked around day 21-28 day cycle which is close to the time of secretion of this hormone from corpus luteum. Low progesterone levels need further treatment.

This test is also called urine ovulation test that works effectively to detect when you are going to ovulate by recording levels of Luteinizing Hormone (LH) in the urine. When a woman is going to ovulate, she would have a dramatic rise in her LH hormone level. When your kit shows positive to ovulation, then you may have a most fertile period for up to the next three days.

This is the new type of ovulation test that is on market. This is quite different from urine-based tests as it detects estrogen levels instead of LH. Estrogen levels drastically rise right before your ovulation. The saliva-based test is done for checking the rise in estrogen levels. When there is the presence of estrogen in saliva then you can notice a fernlike pattern after saliva dries up. This indicates you are about to ovulate and the best time to have intercourse to conceive.

What is Double Marker Test? What are the Advantages and Disadvantages? 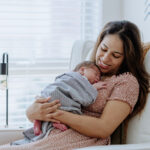 How to Get Back in Shape after Pregnancy
Next Article 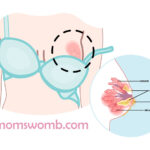