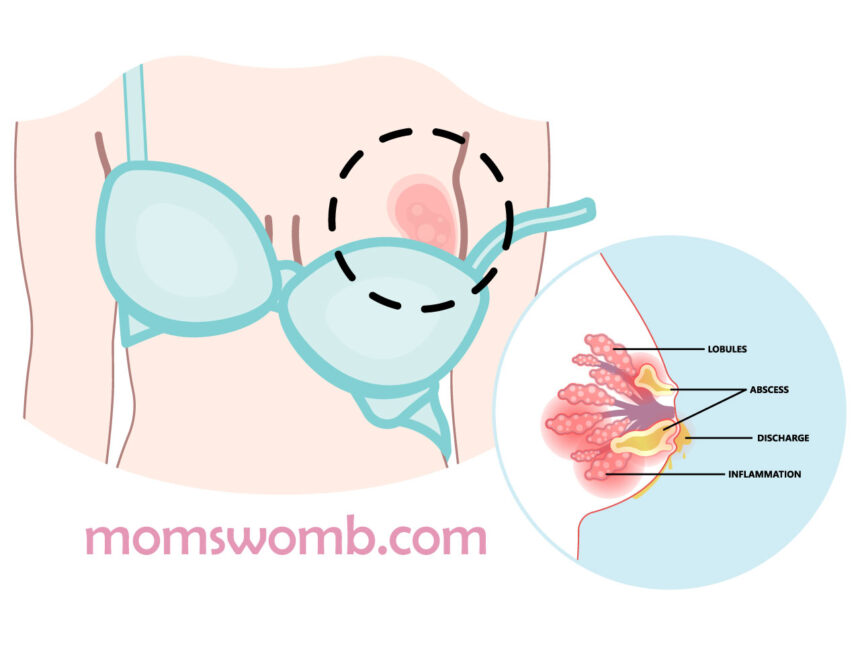 Whether you are planning for a baby or avoiding pregnancy, if your breasts are leaking or suddenly oozing a small amount of milk, the signs of pregnancy cannot be ruled out completely. However, this is not a sure-shot way of inferring whether or not you are actually pregnant. In any case, do not ignore it. Because leaking of breasts may also be because of reasons other than pregnancy. A case of milky or clear discharge from breasts may be due to a condition called galactorrhoea. This condition is mainly caused due to the hormonal imbalance in the body.

While it can’t be ignored that leaking breasts could very well be a sign of pregnancy, let us understand what the other reasons that cause breasts oozing liquid are.

In many cases, oral contraception may also be the reason for such discharge. Certain medications are also to be blamed for breast leaking. Patients undergoing some treatments such as psychiatric problems and concurrent thyroid disorders also face this issue at times. Normally doctors treating such patients do inform regarding such occurrences and generally, there is nothing to worry about in these cases. 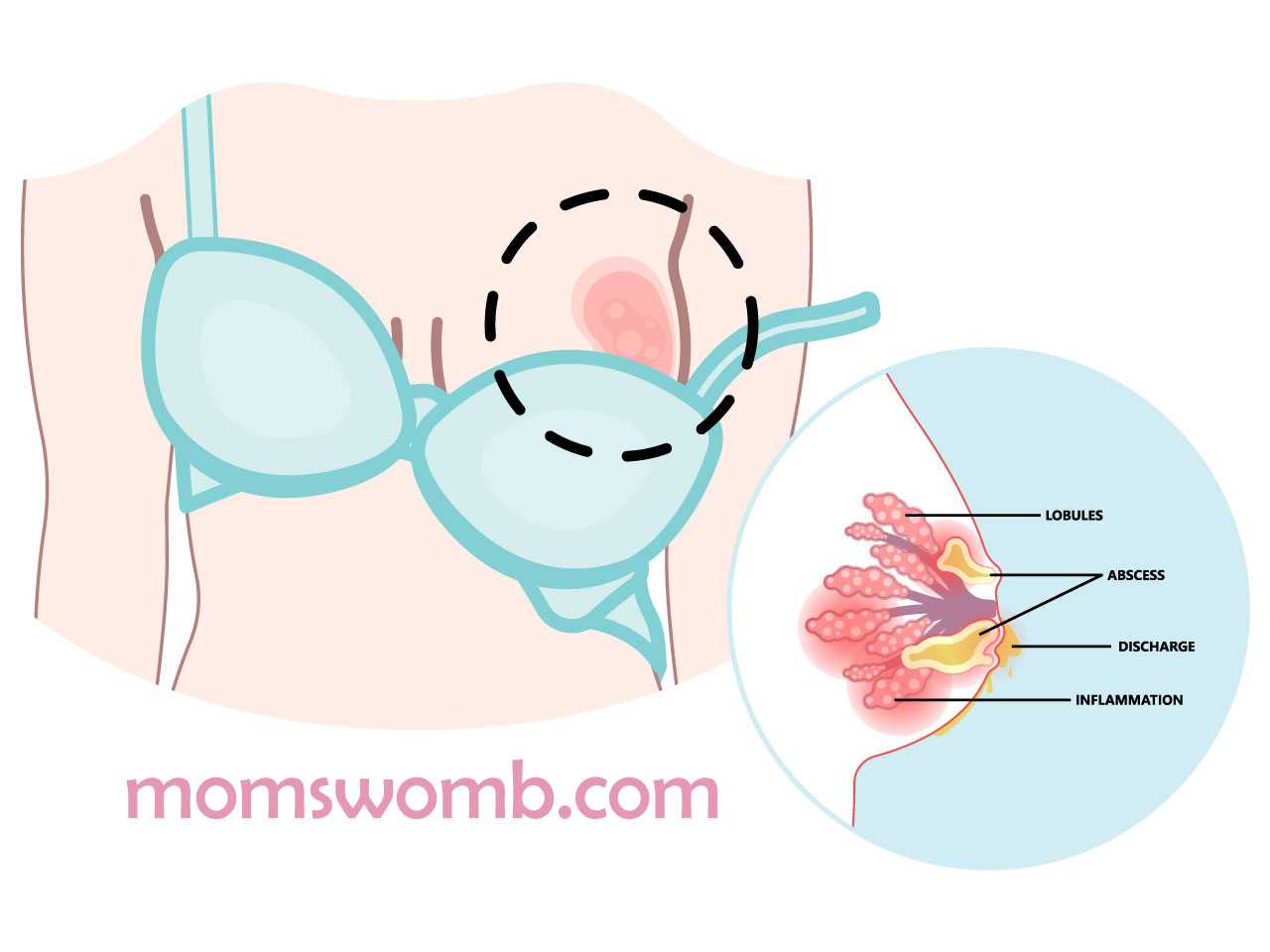 When a woman is expecting, her breasts undergo some significant early-stage changes. They receive more amount of blood due to pregnancy hormone level increase. This change makes them swell and a bit sore too. Any women experience tingling and extra sensitivity too. But even after undergoing various changes during pregnancy, the breasts are unlikely to produce milk until the birth of the baby. The breast may discharge clear fluid but milk is most likely not a possibility.

Therefore, it is always recommended that every woman whether expecting or not should not ignore and take the leaking of nipples seriously. Instead of drawing conclusions all by themselves, it is advisable to go to a doctor and get it thoroughly checked.

Top 5 Ovulation Tests That Give Accurate Results
Next Article 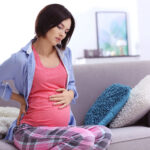