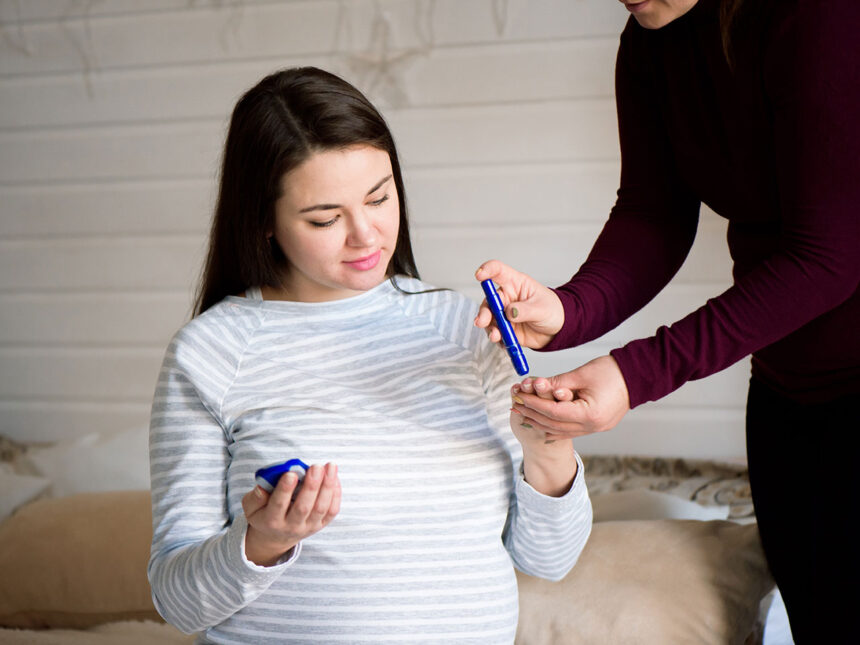 Double marker test is a blood test conducted during the first trimester of pregnancy to determine the presence of chromosomal defects in the baby. It plays a crucial role in helping to know if there is a possibility for a baby to develop neurological disabilities such as Down’s syndrome, Edward’s syndrome or Patau syndrome.

This test is conducted between your 10 to 14 weeks of gestation. It is intended to identify any abnormalities of chromosomes, because the presence of abnormalities can lead to serious disorders in fetus. These can severely affect the growth of fetus in the mother’s womb and at a later stage as well.

Down’s syndrome is a condition in which chromosomal defects cause intellectual and physical disabilities such as elongated face, short stature and impaired learning. Edward’s syndrome can result in low birth weight, critical organ damage, abnormally small head and severe developmental defects. Patau syndrome is a condition in which babies are born with severe intellectual and physical abnormalities and serious complications which make it impossible for newborns to live beyond their first week. You should know that chromosomal anomalies are very rare occurrence and this test is not required to be taken by every pregnant woman. 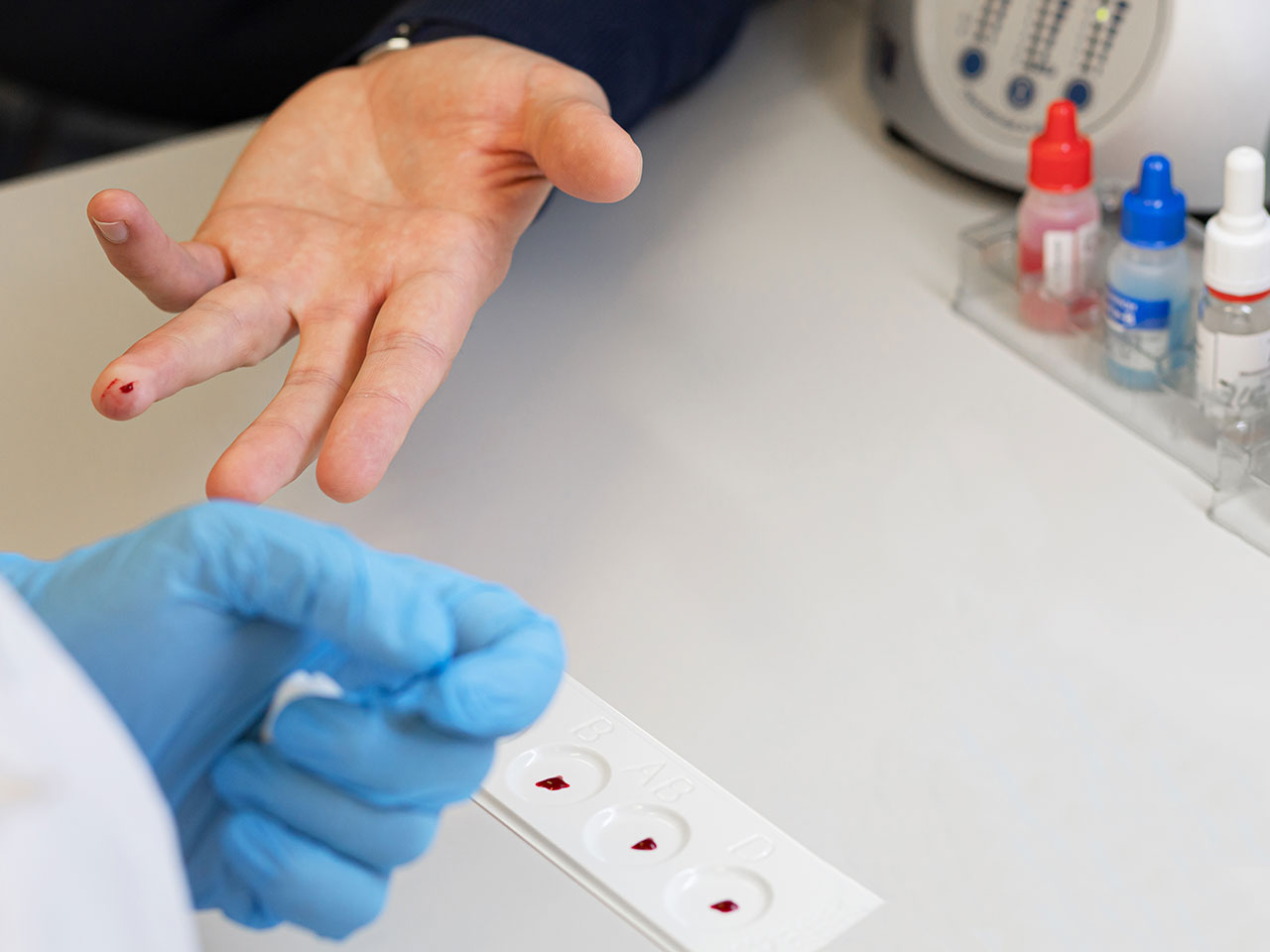 How the test is done?

Organ Development of a Fetus Towards the End of Pregnancy

How to Handle a False Negative Pregnancy Test 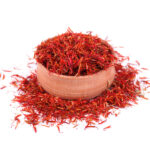 How to Have a Fair Baby in Pregnancy Naturally
Next Article 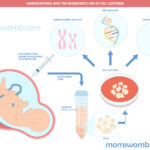