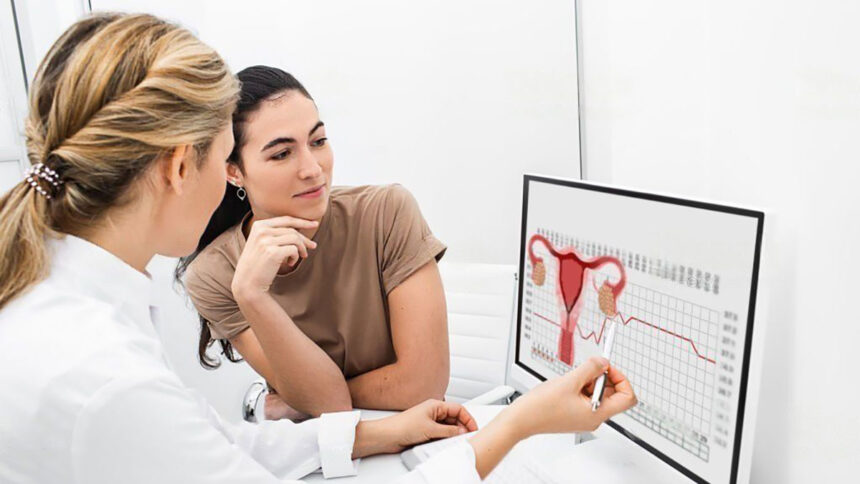 You probably know that semen carries sperm, and a woman can get pregnant when sperm fertilizes an egg. But did you know that precum also has sperm?

Confused? Read on to know more.

During sexual activity, the penis produces a fluid called pre-ejaculate, which is also called precum. The precum isn’t the same as semen, but it carries sperm cells too.

The penis releases these two different fluids, precum and semen.

Precum and semen travel through the same ejaculatory ducts and exits the body. If the sperm cells are left behind from the previous ejaculation in the urethra, they get flushed out by the precum.

In rare cases, precum carries sperm; when it does, it contains only very tiny amounts of sperm.

Is It Possible To Get Pregnant from Precum During Ovulation?

Yes! Precum can likely cause pregnancy. If you have unprotected sex with your partner during the time of ovulation, there is the possibility of getting pregnant.

Unlike semen, one can’t tell when precum will come out. And, it cannot be controlled, as it is produced involuntarily. The amount a person will produce depends on factors like age, level of arousal, etc.

Though the actual precum doesn’t carry sperm, it rarely contains sperm. Therefore, there are chances of getting pregnant from precum.

If your intention is not to get pregnant, it is best to use barrier methods like cervical caps, hormonal pills, copper T, spermicidal foam, etc., to prevent pregnancy. If you want to get pregnant, track your ovulation time, as the ovulation period is the right time to conceive.

Ovulation is the process of releasing an egg, and it will live for 12 hours. So, having frequent sex during ovulation increases the chances of getting pregnant.

Well, there are fewer chances of getting pregnant from precum when compared with semen, but it’s not zero percent.

If you’re concerned about the precum and want to avoid pregnancy, use the emergency conceptive methods or consult your doctor. 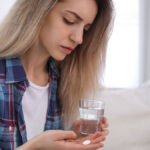 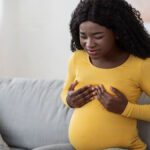