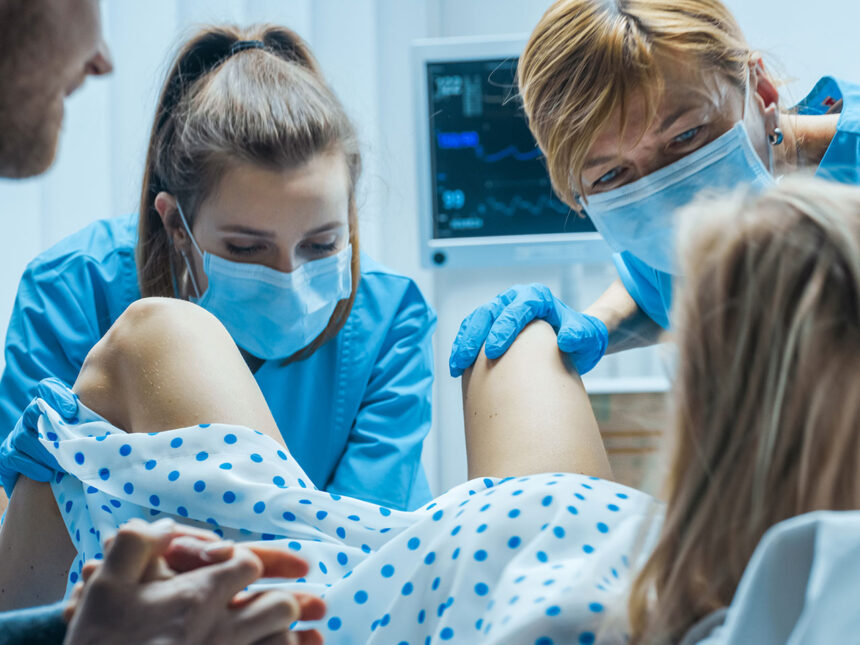 If you are thinking about the strep B test, you should know that during their pregnancy, women have numerous different tests, including this one. Other tests include amniocentesis, glucose test, protein monitoring, and blood pressure.

Information about the test of strep B

The test can be defined as testing a person for the streptococcus bacteria. This test is meant to find the B type of the bacteria, and it doesn’t say anything about the presence of the type A bacteria. Usually, the test is offered to pregnant women as regular prenatal care.

What is strep B?

As the name suggests, strep B is the bacteria detected by strep B testing. The bacteria can be found in the digestive and reproductive tracts of about 30% of all women. In most cases, women don’t even know that they are affected because there are no symptoms.

When considering the strep B test, it is also good to know that the women don’t become ill because they carry the bacteria. Nonetheless, an infection can lead to the urinary tract, blood, or skin infections that can become serious if it isn’t treated.

When to have the testing for strep B?

Usually, the test is offered to pregnant women during the third trimester, between weeks 35 and 37. This is done so because it is possible to pass the infection on to the baby during labor and birth. The doctors want to know about the infection to take precautions.

Why have the screening for strep B?

The test is done because there is the possibility of an infection that can be dangerous for the mother and the baby. The infection can lead to severe newborn problems, such as sepsis and meningitis. These can lead to serious problems like blindness or even death.

You don’t have to be too worried about the strep B test because only in rare cases does the infection get very serious. Only about 0.5%-1% of the babies whose mothers have strep B infection have a baby who has an infection upon birth.

What if the strep B screening is positive?

If you have a positive result, you will probably receive an oral antibiotic. While in labor, you will receive intravenous antibiotics that will kill the remaining bacteria in the genital tract that weren’t killed by the oral antibiotics.

The strep B test is something that all women should have to make sure that they and their babies are safe and that childbirth will be expected. 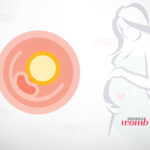 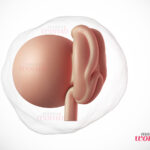