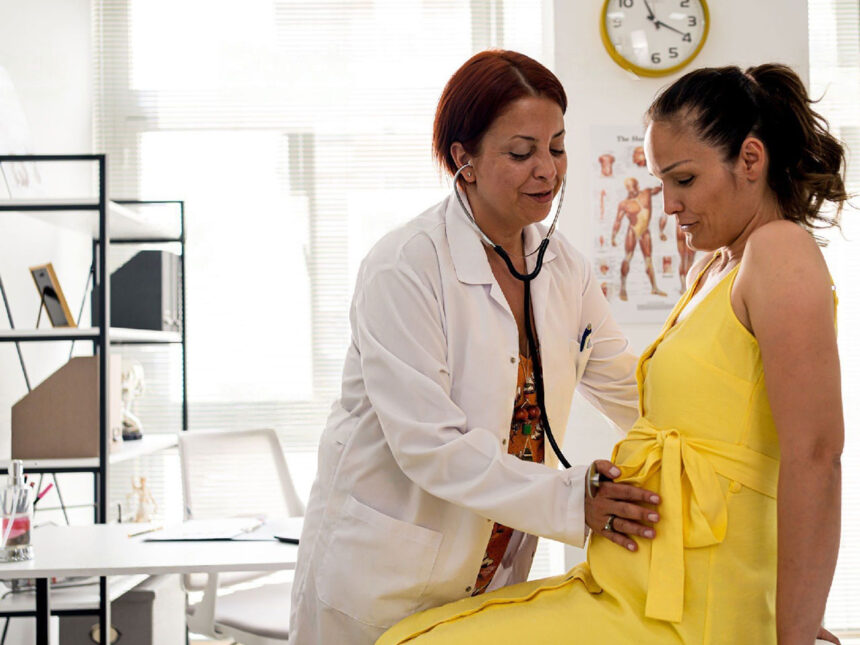 You become pregnant when the sperm from the male fertilizes with the egg in the female. It is known as fertilization or conception. Every pregnancy and person is unique, so the symptoms differ from the others.

Some women may face symptoms within one week after conception. But, some may not face any symptoms for a few months. Here are some of the symptoms that your stomach may feel when you’re pregnant for the first time –

Cramps in your lower abdomen

After conception, the fertilized egg sticks to the uterus walls and grows there during the whole pregnancy. It is called implantation.

During the implantation process, some pregnant women may experience lower abdominal cramps. It happens as the egg moves, tearing through the uterus tissues.

As the baby grows, the uterus starts to stretch and grow. This also creates cramps in your lower abdomen.

Bloating/Gas is another common symptom in most women during pregnancy. It happens in the first trimester.

Progesterone is produced in higher amounts to support the growing uterus in the early months. But, increased Progesterone production slows down the digestion process. It causes trapped gasses in the intestines resulting in bloating.

Again the hormone Progesterone is responsible for constipation. It relaxes intestinal movement, resulting in slow food movement and causing slower digestion. This condition is known as Constipation.

The Iron and Vitamin supplements prescribed to you also make the condition worse. Constipation may sometimes result in slight pain and make you feel uncomfortable.

The hormone Progesterone causes various body muscles to relax during pregnancy. When the stomach valves are relaxed, the stomach juice flows back into your food pipe (Esophagus), resulting in Heartburn.

It can happen when you bend forward or lie on the bed. Acid reflux may result in a bitter taste on your tongue.

Pregnant women sometimes experience strong urges to eat a particular food. These are also called food cravings. Generally, they experience cravings to eat anything sweet like chocolates, sweets, cakes, or something salty or spicy.

Sometimes they tend to eat different food combinations they hadn’t liked before. And, sometimes they do not like eating foods they ate in the past. These are called food aversions.

WHAT ARE THE SIGNS OF TWO-MONTH PREGNANCY?

Posted by Sarah
Sarah is a freelance writer specializing in general wellness, relationships, and lifestyle trends with a master’s degree from American University. Her work has appeared in Women’s Health, Prevention.
Previous Article 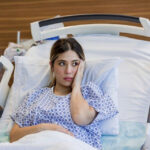 Miscarriage At 6 Weeks Of Pregnancy: Symptoms & Causes
Next Article 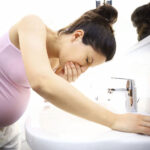