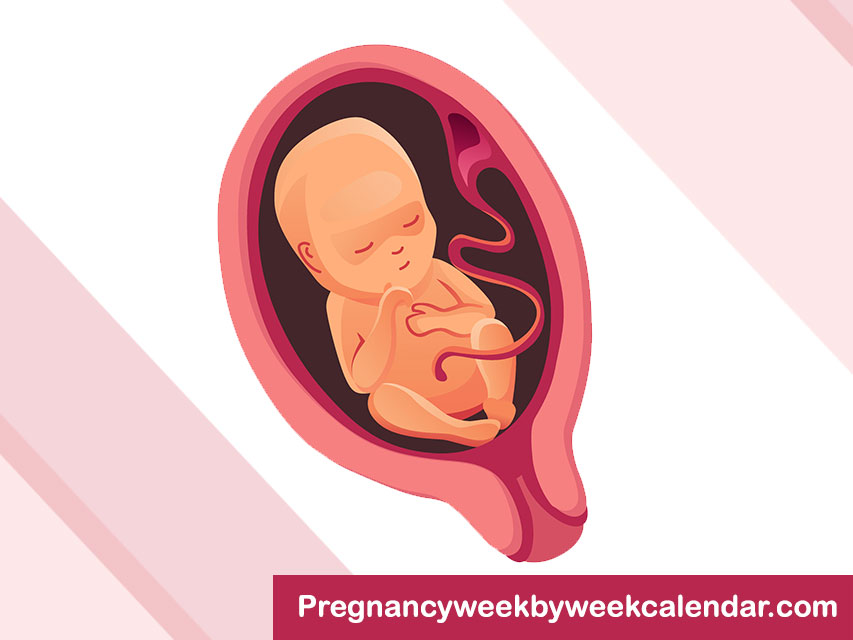 The 7 months pregnant belly looks smaller, but don’t worry; the size of your stomach depends on many reasons during pregnancy. It can be based on your height, weight, previous pregnancy, muscle mass, trimesters, etc.

Remember that each pregnancy is different from another. Your body changes as you advance in your pregnancy. There is no one particular size and shape of a pregnant belly.

Factors for the size of the stomach

Some of the factors which may influence the size of a pregnant stomach may include:

Tall women will have more space between the last chest rib and the hips. So if you are tall, your uterus will have enough space to expand. And it will tend to grow in the upper direction rather than pushing downwards.

Babies move from time to time inside the womb during the last trimester of pregnancy. Babies start facing a downward direction during the previous weeks of pregnancy. So your belly changes shape according to your baby’s position.

If you are pregnant for the first time, you may have less belly fat. Your abdominal muscles are tight and toned as they haven’t stretched before.

But if you had been pregnant before, your abdominal muscles would be much more flexible. So, a belly bump may start to appear during the early months itself.

Most women identify themselves as pregnant between weeks 4 to 6. The belly mostly doesn’t grow during the first trimester of pregnancy. It usually starts growing at the end of the first or second trimester.

Sometimes you may get a bump one day, and the other day it appears normal. Bloating or constipation during pregnancy can create an illusion of a bump. But you can observe changes in your skin and your breasts during the first trimester.

Women gain an average weight of 1 to 4 ½ pounds during the first trimester.

Most women start developing belly bumps at the beginning of the second trimester (around 12 to 16 weeks). Some may not show a noticeable bump if they are pregnant for the first time. It is due to the firm and tight abdominal muscles.

Women gain an average weight of 1 to 2 pounds every week during the second trimester.

In most cases, the belly bump grows apparently during the third trimester. Shape and size vary among each woman. Some women may have a big belly, while some may have a small belly.

Tall women may develop a small stomach as space is more in the abdomen. Short women may have a big belly as there is less space.

Women gain an average weight of 1 to 2 pounds per week during the third trimester. Your body undergoes a lot of changes during each stage of the pregnancy.

Remember that each pregnancy is unique. If your doctor says that your baby is growing healthy, there is no need to worry about the size of the stomach. So stay confident that your belly size being smaller after 7 months of pregnancy is not an issue. 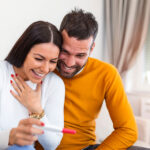 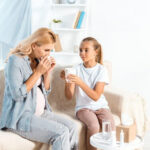