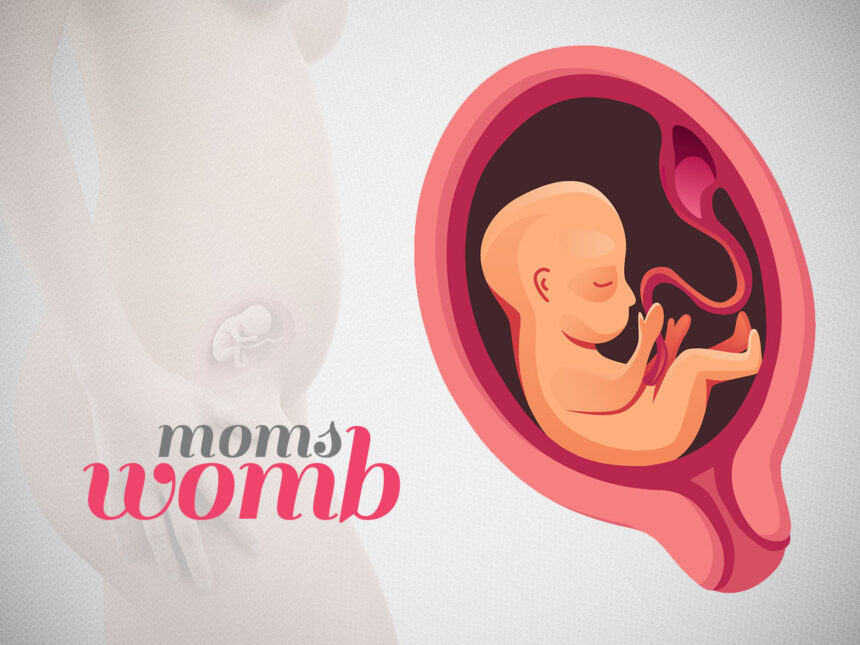 6 Months Pregnant is the Last Month of the Second Trimester!

Congratulations! You have gone halfway through your pregnancy, but there is still a lot to go through. When you are 6 months pregnant, you will probably not notice any major physical changes, but the baby’s development continues to prepare for life outside the womb.

For most women, the second trimester is the golden period of their pregnancy because the severity of pregnancy symptoms will almost subside during this period. Most of the distressing first-trimester symptoms, such as fatigue and morning sickness have almost gone by now.

You may feel increased energy levels during this period and you are more excited about the arrival of your little one.

What happens to you when you are 6 months pregnant?

Baby move during your pregnancy can also be called quickening. Generally, fetal movements start around the 4th or 5th month of pregnancy. Baby movements become more active when you sleep or relax.

The pressure of the growing uterus and a heightened metabolic rate can cause an increased frequency of urination. For some pregnant women, the increased uterus size stresses the pelvic floor muscles thus causing incontinence. Progesterone hormone that is released during pregnancy can relax the smooth muscles and thus increasing the possibility of developing a bladder infection, kidney infection, and urinary tract infection.

During pregnancy, the skin on the face, abdomen, and breasts may become dark or blotchy. This condition is mainly due to the higher levels of pregnancy hormones, while some others think that it may be due to nutritional deficiency. 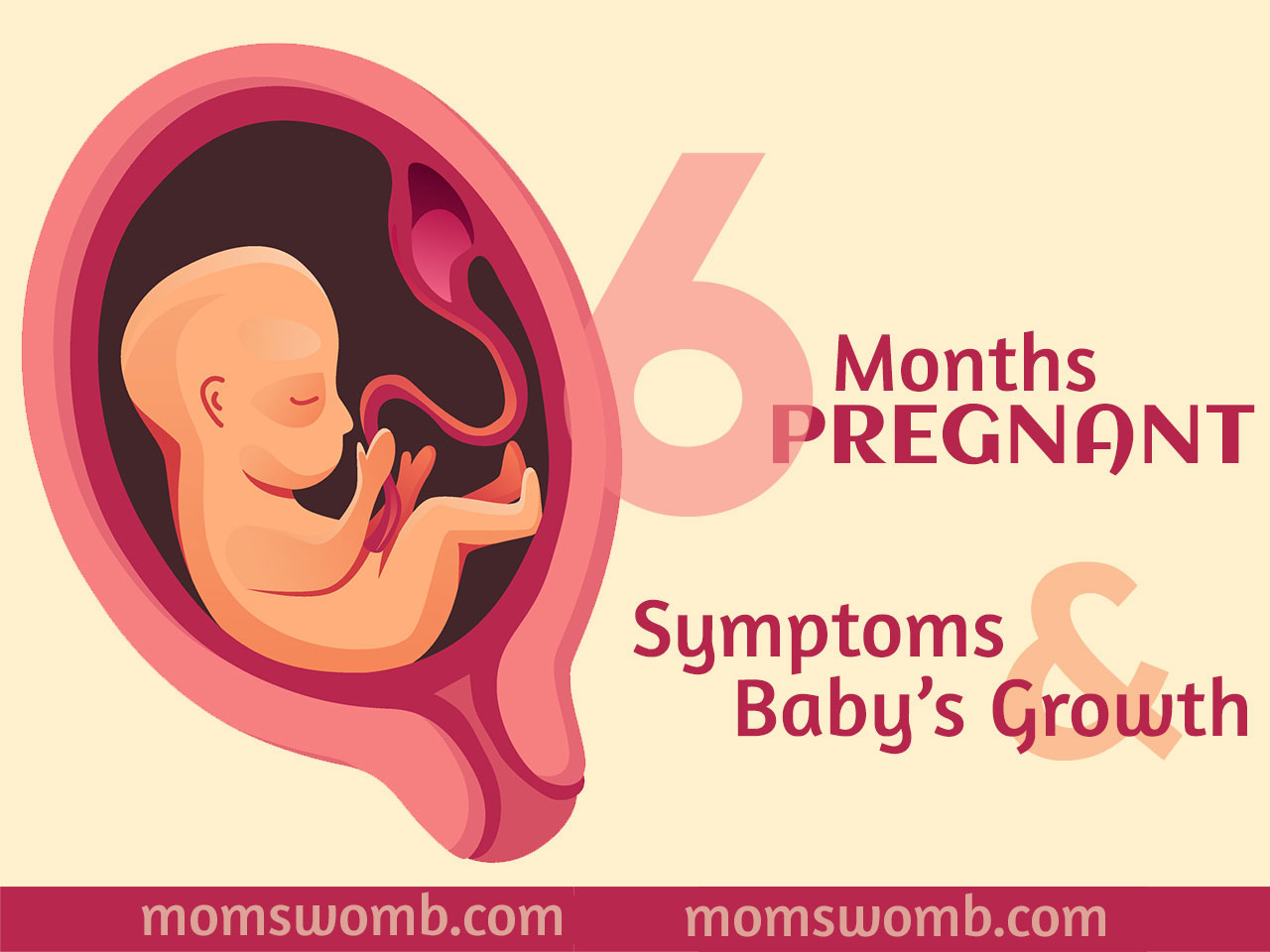 During pregnancy, your mammary glands mature and begin to produce colostrum. Breast leakage is not with every pregnant woman, even if you don’t observe any leakage from your breasts, it is completely normal. Both cases have no impact on the ability to breastfeed. Morphogenesis

When you are 6 months pregnant, you may begin to experience contractions and they will continue till the end of your pregnancy. contractions of the gynecological system are called Braxton Hicks contractions. These are mild contractions that usually last for a few seconds.

During pregnancy, your blood volume will increase by two times more than usual. This can lead to swelling in the tissues that have very small blood vessels, such as gums and nasal passages. Vigorous brushing may sometimes lead to bleeding bums.

What happens with your baby when you are 6 months pregnant?

Do you feel a rhythmic lurch inside the abdomen? Usually, the baby has hiccups, which is a natural incident considered to be brought on by breathing or drinking amniotic fluid. Eventually, they will disappear on their own.

During this month, your baby will have well-defined facial features. Baby’s eyebrows, eyelids, hair, and eyelashes are well developed. The retina in the eyes is also well-developed well-developed. The baby starts blinking the eyestheir and now he or she can differentiate light from darkness. You can make a trial to observe the baby’s movements by putting a light source on your abdomen.

Still, the baby’s skin is transparent, thin, and wrinkled but with an accumulation of fat, it will become thick and smooth. During 6 months of pregnancy, the fat deposits are only 1 percent of the entire body fat.

The Baby’s spinal cord development continues this month also. The joints and ligaments of the spinal cord begin to form. All these will form the backbone to support the baby’s weight.

The production of surfactant, which is vital for breathing, starts in your unborn child at six months of pregnancy. The inner surface of lung cavities is covered with a thin membrane. In the case of preterm delivery, the baby will have insufficient surfactant, which makes breathing difficult; this can even lead to the premature death of the baby.

What are the physical changes that occur in a 6 months pregnant woman?

When you are 6 months pregnant, you may start to gain more weight than in the previous months. As your body is preparing a new life to live outside the womb, you need to eat for two. So, you will gain more weight during this month than ever before.

This is the time to buy maternity clothes because you no more fit well in your old clothes. As the baby becomes stronger during this month, you may feel much stronger kicks.

Also, it is normal to feel anxious about your little one. So, you will need to find ways that can help reduce your anxiety.

Enough fluid consumption is very essential during pregnancy no matter in which month you are. It also helps with clear urine discharge. Fluid consumption can be in any form like juices, milk, caffeinated drinks, and sodas because all of them contain enough water. But you should be careful while taking caffeinated drinks as they are diuretics. The sufficient fluid level in your body helps to prevent various problems, such as pregnancy constipation, bladder infection, and hemorrhoids.

Good care about body hygiene during 6 Months of APregnant Period

Postpartum Yoga and its Benefits for New Mothers

Baby Development Month by Month in the Womb 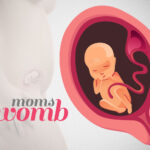 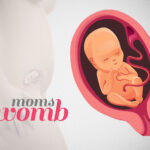