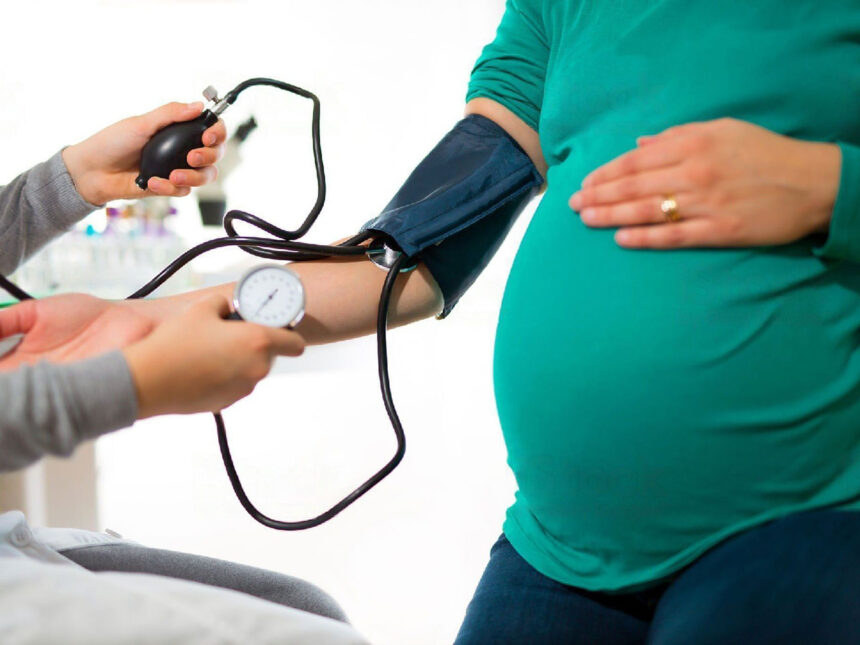 Bleeding during pregnancy is a discharge of blood from the vagina. You may observe bleeding especially during the first trimester of pregnancy. If bleeding occurs during the second and third trimester, it can be an indication of some other pregnancy complications.

Listed below are the various reasons for pregnancy bleeding:

This can happen between 6-12 days after the conception. This condition can be different from one woman to another. Some women may experience light spotting, whereas some others experience spotting for several days.

During pregnancy, the cervix will become sensitive and tender, which can cause bleeding at the time of intercourse. So, pregnant women should avoid intercourse, particularly during the first trimester.

Bleeding during pregnancy is an indication of several complications, such as: 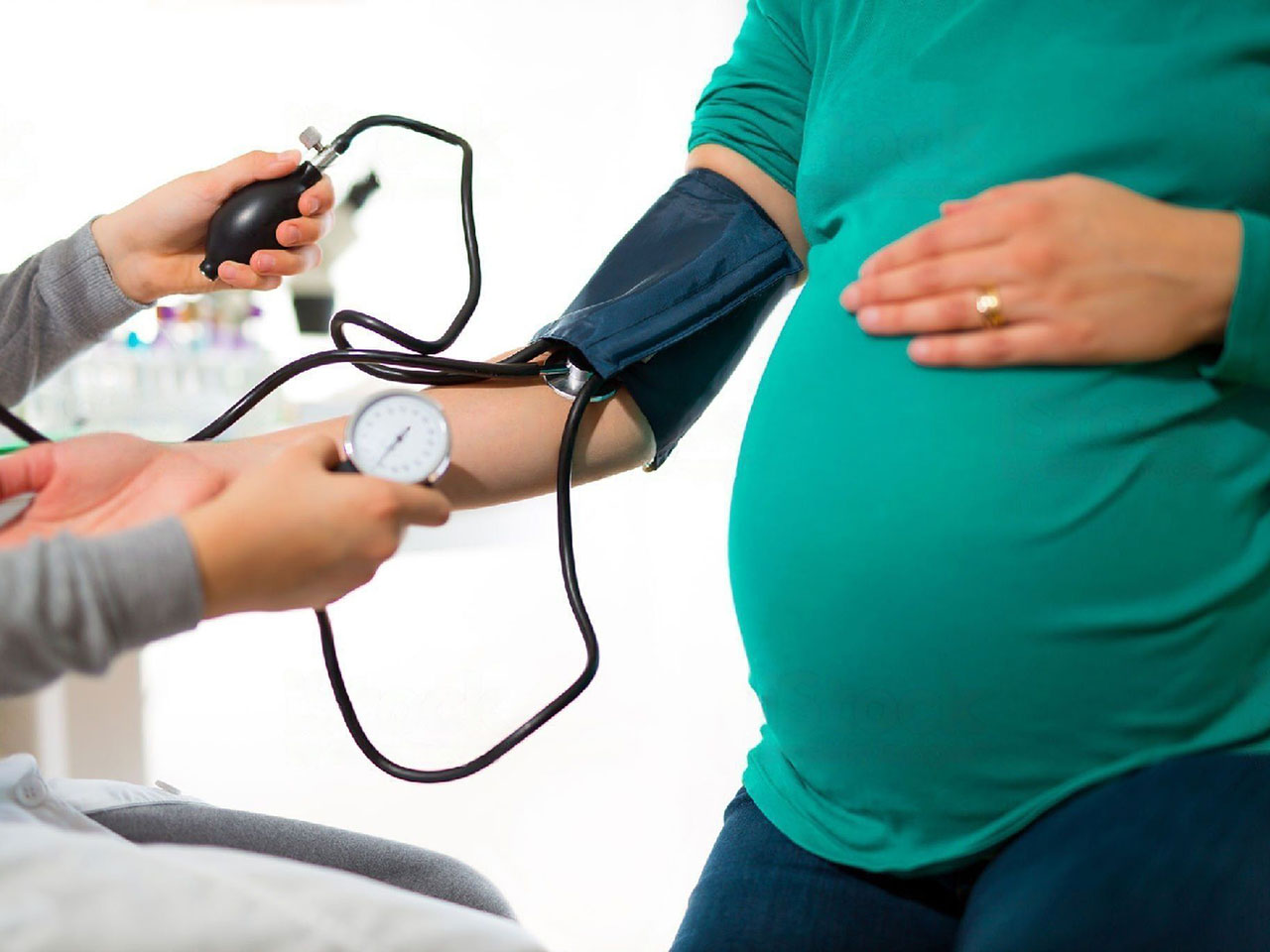 The possible signs of ectopic pregnancy include:

This condition is also called as a gestational trophoblastic disease, in which tissue grows instead of the baby. During very rare instances, this tissue can be cancerous and spread to various other body parts. You will experience vomiting, nausea and also the quick expansion of the uterus. Possible signs of molar pregnancy include:

In most cases, the treatment for bleeding during pregnancy is rest. Also, you should:

Foods To Avoid When Pregnant
Next Article 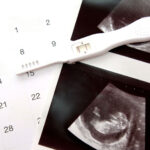