Ectopic pregnancies occur most often in the fallopian tubes and sometimes in the ovary. Dealing with an ectopic pregnancy is easier when you know the symptoms and treatment options. Such a pregnancy has the following early warning signs – pelvic pain and light vaginal bleeding. If the egg is implanted in the fallopian tube, the patient has increased pain in the abdomen, the need to have a bowel movement and increased discomfort in the pelvic area. Immediate treatment is essential, as it is a life threatening condition.

What are the typical symptoms of ectopic pregnancy?

In the early stages, it progresses like a normal pregnancy and there are no obvious symptoms. Pregnancy tests will be positive. If the fertilized egg implants in the ovary or fallopian tube, symptoms begin to appear – heavy bleeding, nausea, the urge to have a bowel movement, among others.

A life-threatening event occurs when the implanted egg causes the fallopian tube to rupture. Patients could experience the following symptoms and should consult a doctor immediately: 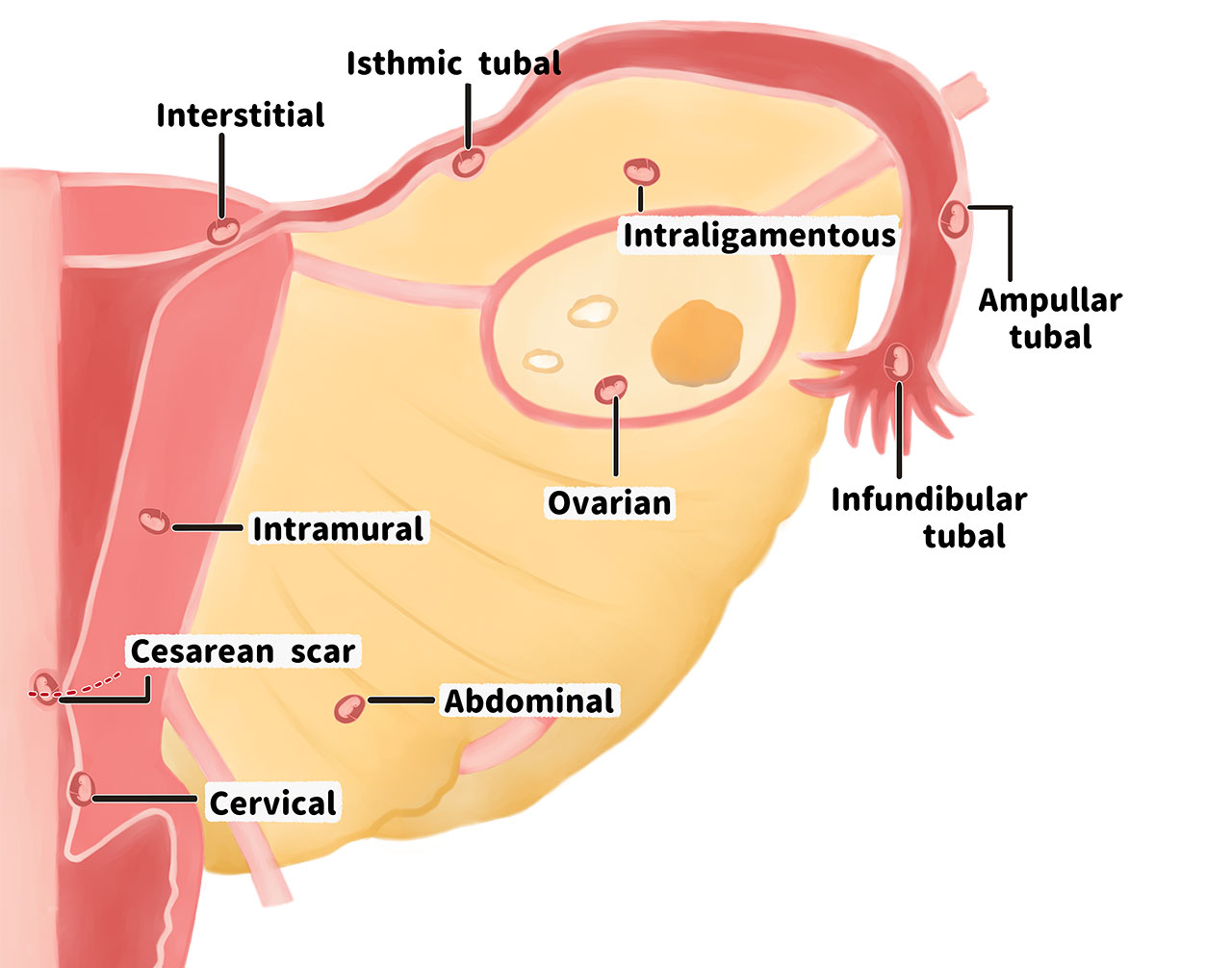 The most common cause of ectopic pregnancies is a damaged or misshapen fallopian tube. The egg could be stuck and not reach the uterus for implantation. Other causes could be hormonal imbalances or an abnormally developed egg after fertilization.

Risk factors to watch for include:

Ectopic or tubal pregnancies are not viable, as the egg cannot survive outside the uterus. Until recently, many women underwent surgery to treat ectopic pregnancies. These days, doctors manage the condition with medication to prevent the progression of the pregnancy. Doctors make a decision on the mode of treatment based on how far along the pregnancy is, location of the embryo and the severity of symptoms. Doctors may use the following or a combination of methods to treat this condition:

Medication: With early diagnosis, medication is effective in treating the condition. Doctors test for hCG (a hormone produced by the body during pregnancy) levels and use the drug Methotrexate to stop cell growth. The body then absorbs the pregnancy. Note the side effects of the drug so that it is easier to deal with them.

Surgery: if the drug does not work, then surgery is the next option. Surgeons use laparoscopy to treat women with high hCG levels to remove the fallopian tube to prevent ectopic pregnancies from occurring again.

What to expect after treatment:

It is possible to get pregnant again and have an ectopic pregnancy again if the fallopian tube/ovary is still in place. Many factors are at play before and during pregnancy. Consult your doctor and let them guide you through the pregnancy for a positive ending.
[/vc_column_text][vc_column_text]Also Read : Ectopic Pregnancy Pain – Know Which Signs Cause Severe Pain 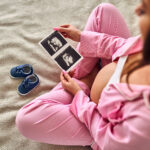 Fetal Development: How Your Baby Develops Hair Skin and Nails
Next Article 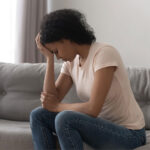