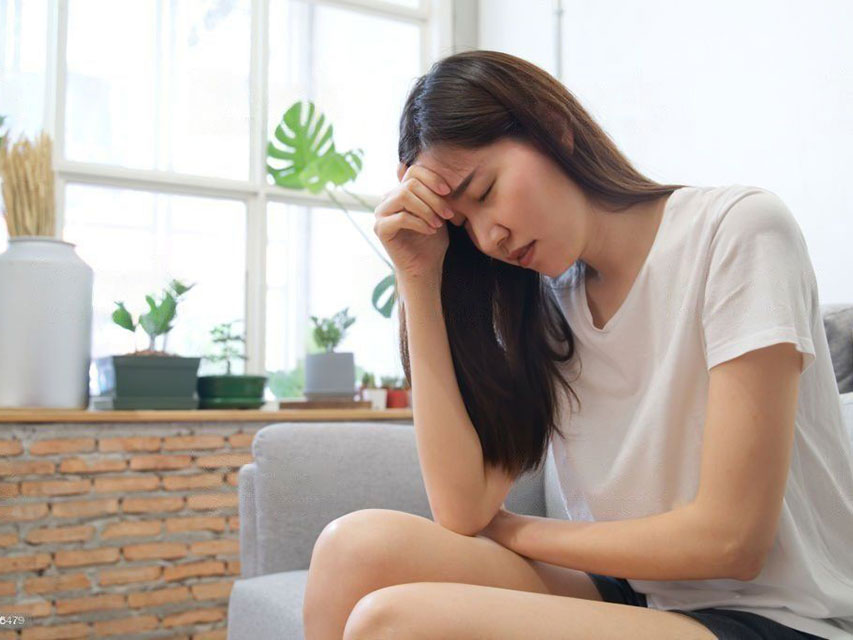 Miscarriage is the spontaneous loss of a pregnancy before 12 weeks. According to the American College of Obstetricians and Gynecologists (ACOG), 1 in 4 pregnancies ends in miscarriage.

In some cases, many couples often blame themselves for having a miscarriage. But there is nothing she has done to cause it, and no one could do anything to avoid it. Some woman who had an early miscarriage might not even realize whether she was pregnant but just assumes her period was late when she had extra menstrual flow.

Most of the common symptoms of miscarriage are a pain in the abdomen and bleeding. However, vaginal spotting or light bleeding during the early days of pregnancy does not always mean miscarriage. Though it happens, check for other unusual symptoms.

Here are other common signs that show you may be having a miscarriage. If you experience any of these symptoms, make sure to call the doctor.

Risk factors for a miscarriage

Various factors increase the risk of miscarriage, such as –

50% of the miscarriages in the first trimester are due to chromosome abnormalities in the fetus- which might be hereditary or spontaneous – in the parent’s sperm or egg. Chromosomes are the structures within the cells that carry a person’s genes. The genes code for different traits and characteristics, such as sex, hair, eye color, and body type.

Most chromosomal abnormalities occur by chance and are not linked with a parent’s health. Miscarriages also occur by various unknown and known factors, such as:

Your doctor will perform an ultrasound test to confirm the miscarriage. No treatment is required if the miscarriage is complete and the uterus is clear. Sometimes, the uterus may not be completely emptied. In this case, a dilation and curettage or dilation and extraction procedure are required. These procedures involve the dilation of the cervix and gently removing any remaining fetal or placental tissue from the uterus. And, you will have your next period within 4 to 6 weeks. 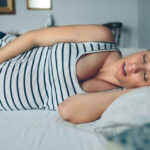 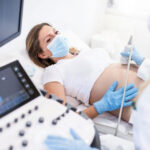