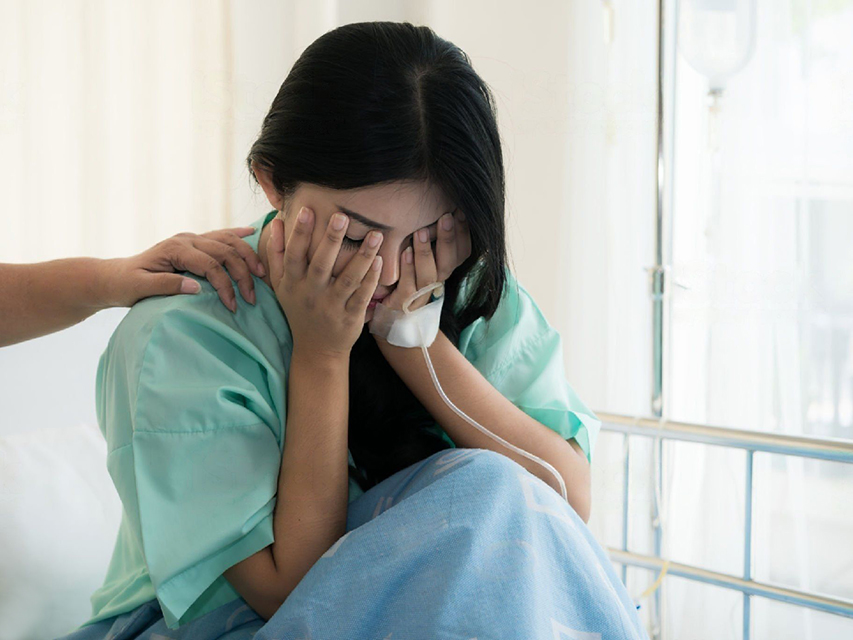 Having several miscarriages could indicate a serious underlying condition.

The truth about recurrent miscarriages & Causes of Multiple Miscarriage

From a medical point of view, it isn’t alarming to experience one miscarriage. About 15%-20% of all pregnancies are ended by a miscarriage. 75% of the miscarriages happen during the first 12 weeks. If a woman experiences a miscarriage, her chances of experiencing another one decrease by a lot.

Nonetheless, in case she experiences another miscarriage, having recurrent miscarriages becomes more and more likely after each miscarriage.

Scientists agree that in the majority of the cases the first miscarriage happens because of chromosomal abnormalities.

If this is the case then it is quite unlikely to experience multiple miscarriages. Still, you should know that there are some other causes of this problem.

Other factors contribute to pregnancy loss and these should be addressed by a doctor.

In order to have a successful pregnancy, normal hormone levels are needed. The fetus cannot develop normally in the uterus if the hormones are out of balance because they could prevent the egg from implanting, the lining from forming, or both.

In the case of multiple miscarriages, there is a chance for the woman in question to be affected by adrenal or thyroid gland issues. At the same time, women with diabetes could also have increased risks of miscarriage.

Uterine factors as Cause of Multiple Miscarriage

In case of a normal uterus, there aren’t big chances of experiencing recurrent miscarriages. On the other hand in case the woman has a misshapen uterus, a uterus divided by a septum or any other problems with the shape or the size of the uterus, the chances of having miscarriages increases. Multiple Miscarriage Causes

We have to add that although miscarriages are likely to happen in cases of uterine problems, it isn’t entirely impossible to have a normal pregnancy. Causes of Multiple Miscarriage

There are some infections that cause reproductive problems, such as chlamydia, herpes or rubella.If an infection happens, it could cause recurrent miscarriages.

Pregnant women have to be really careful about the surroundings that they live in. There are several different kinds of chemicals, such as arsenic, ethylene, benzene, oxide, formaldehyde, and lead that could cause multiple miscarriages. In case women avoid getting in contact with toxins like these, they could decrease their chances of having miscarriages.

In some cases, the immunologic issues could cause miscarriages. Although the reason why this occurs is currently unknown, it appears that the immune system has some influence on fetal development. Antiphospholipid syndrome is a common problem.

Multiple miscarriages is something you need to move on with. 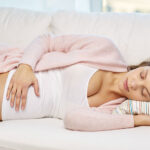 7 Most Common Mistakes Made by all Pregnant Women
Next Article 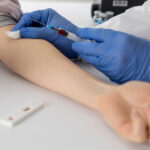