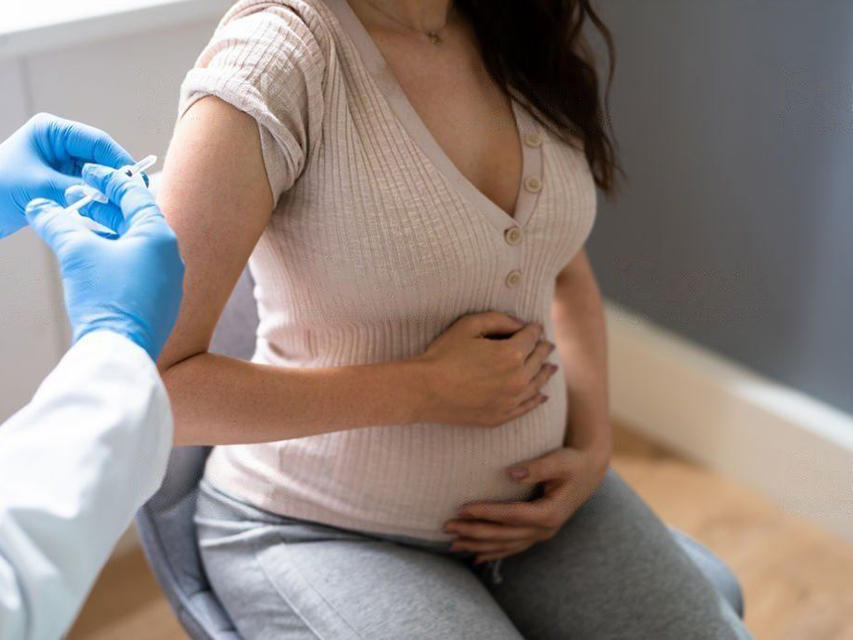 Implantation bleeding occurs 10–14 days after the egg fuses with the sperm to form an embryo. This usually happens about seven days before your regular period.

When a sperm fertilizes an egg, you may become pregnant. The fertilized egg then begins its transition while moving toward the uterus. When it reaches the uterus, it turns into a new mass of cells, and the journey may take up to two weeks. After reaching the womb, the cell attaches itself to the uterine wall by burrowing through the tiny blood vessels. The rupture of these tiny blood cells causes implantation bleeding.

Due to its lightness and brief duration, not all women will experience it, and some may fail to notice it. Since it occurs around the same time as the period, implantation bleeding is frequently mistaken for it. Some women may not even realize they are pregnant, assuming they have had a light period. Also, some women report experiencing light bleeding during the first trimester, in the first eight weeks of pregnancy, despite being pregnant. This is, however, said to be expected in some pregnancies.

Whether should you be alarmed by Implantation bleeding?

Implantation bleeding is considered normal, stops on its own within a few hours to 2 days, and does not require treatment of any kind. It is better to be sure about having conceived by taking a home pregnancy test when you also feel other common pregnancy symptoms such as vomiting, tender breasts, fatigue, headaches, or mood changes.

If the bleeding gets heavier and if you notice any clots, it can be a sign of miscarriage, and you should consult your doctor immediately for treatment. In some rare cases, light spotting may indicate an ectopic pregnancy. This means pregnancy has occurred outside the uterus and is considered very dangerous for the woman. Ectopic pregnancies cannot be continued and need to be treated immediately. These are rare, but it is better to rule out these possibilities. 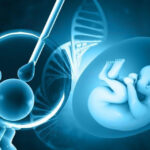 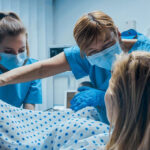