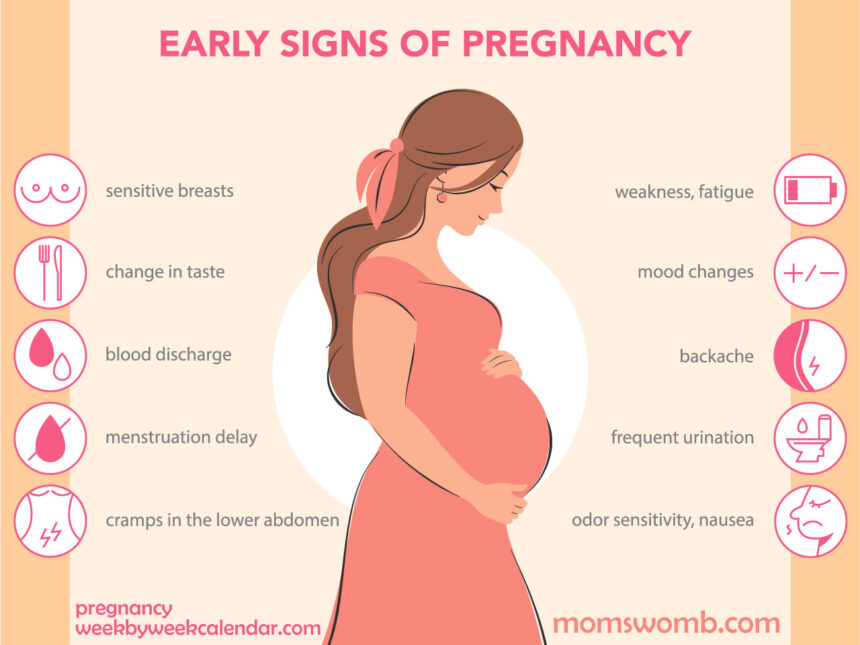 Women who are trying hard to get pregnant are hyper-sensitive about the the slightest changes and mild body aches. If you are on the lookout for any earliest signs of pregnancy, because you just can’t contain your anxiety, then you have to keep an eye out for implantation bleeding. This is considered an early pregnancy sign. Know more about the symptoms of implantation bleeding here.

How does implantation bleeding happen?

When you conceive, that is when the egg gets fertilized inside the tube, it becomes an embryo and starts to grow. Around this time, the uterus lining which has been preparing itself by thickening up for this very event, begins to grow more, in order to take care of the embryo for the upcoming nine months. Few days after reaching the embryo stage, it moves down the fallopian tube, into the uterus and settles itself. As the embryo gets affixed to the uterus, it causes some of the inner lining to shed and this leads to implantation bleeding.

When does implantation bleeding start?

The disruption of the uterine lining when the embryo attaches itself causes light bleeding. This does not cause any problem to the uterus and is considered as an early pregnancy symptom. Not all women experience this though and it is also not easy to distinguish it from normal menstrual bleeding, because it occurs close to the time of your period. If you are following the calendar very carefully and are very sure when you were ovulating and when you are expected to have your next period, you may be able to tell that this is implantation bleeding and you may be pregnant!

If the bleeding starts off as light and gets heavy by the next day, then it may be your period flow. If it doesn’t, then a home pregnancy test will be helpful in determining whether you are pregnant or not. Find out how you can tell the difference between early pregnancy bleeding or menstrual bleeding here. Whatever may your concerns be regarding the vaginal bleeding, be sure to discuss the symptoms with your doctor. 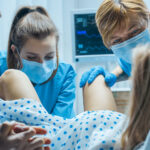 Missing your Baby Bump after Delivery? What are the Reasons?
Next Article 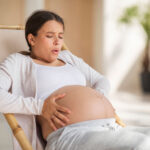