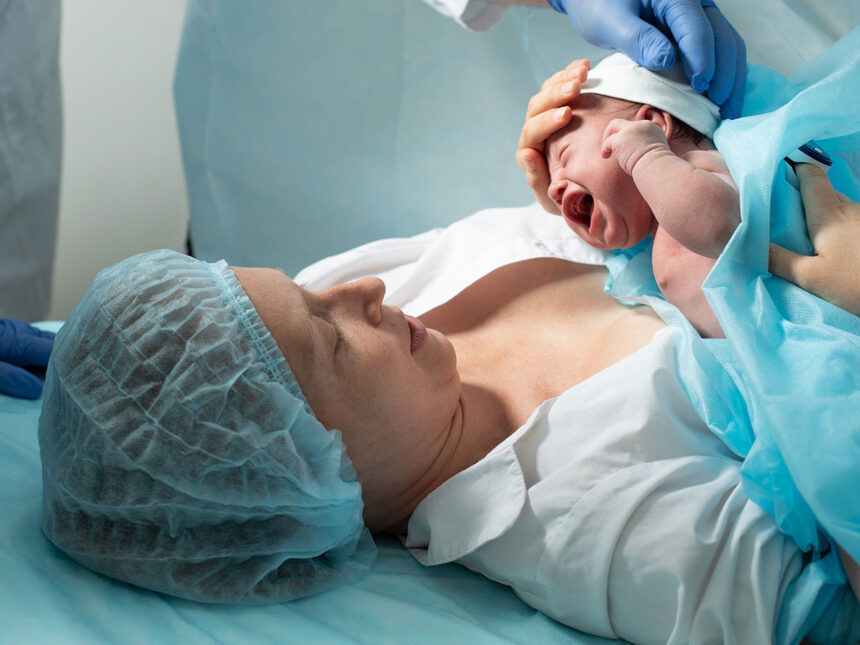 Birth defects include physical or mental disabilities which are even fatal sometimes. They can be either structural or functional. Structural birth defects lead to cleft body parts or heart defects such as absent or disfigured valves. Functional defects are caused, due to problems with the functioning of body parts or the system. These may run to the underdevelopment of personality. A major research study is being done to realize the causes of birth defects, but scientists are yet to get to a conclusive resolution. Birth defects can be caused due to many factors such as:

The birth defects can be found in babies during the first month of pregnancy itself, but due to the number of unplanned pregnancies on the rise, mothers are not even aware of a baby growing inside them. Sometimes, a woman is in her fourth month of pregnancy when she realizes that she is pregnant. Increasing stress and long working hours are the reason for an unaware state of a mother. 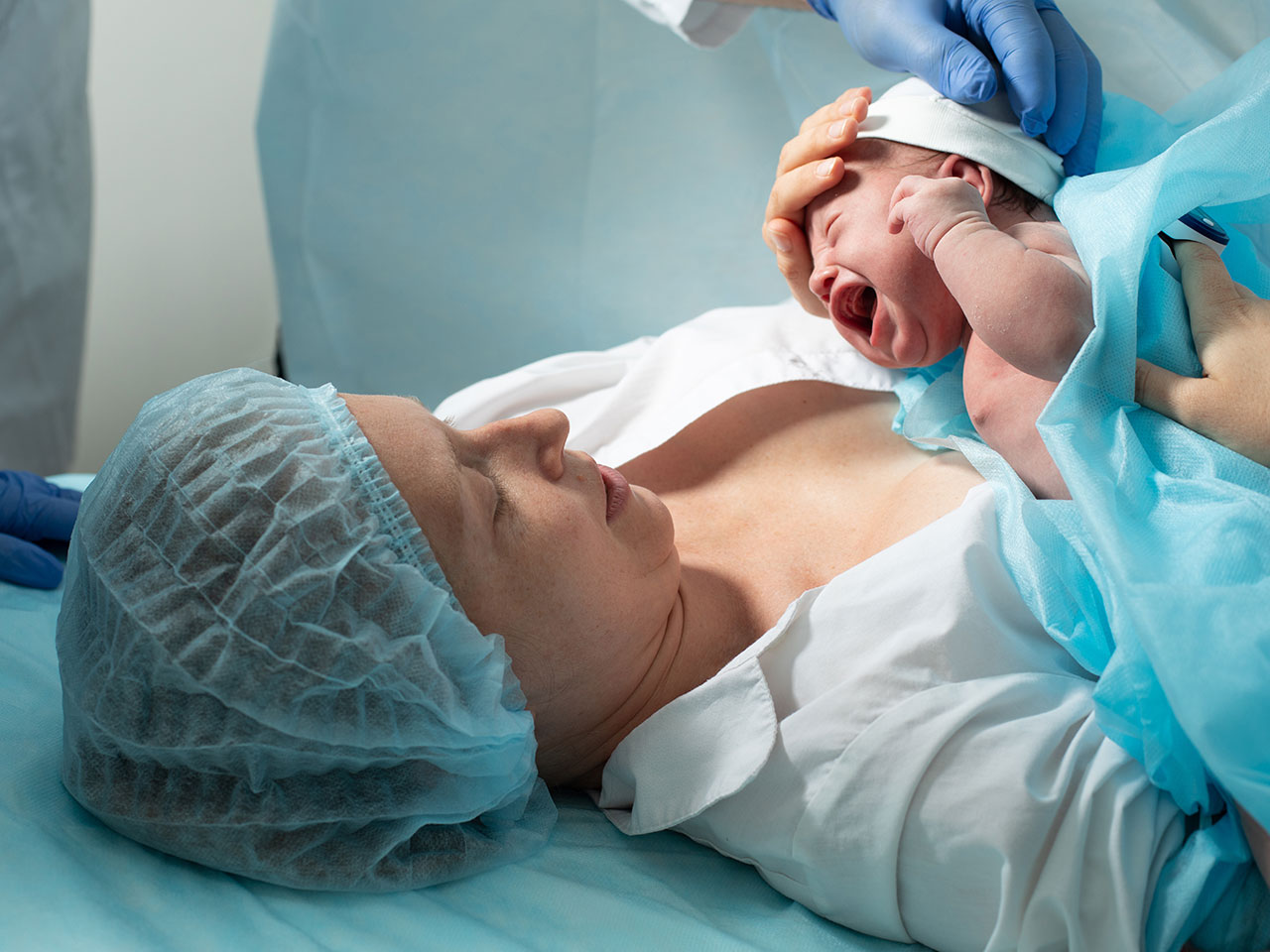 If the mother is suffering from chronic diseases like diabetes, hypertension, epilepsy, then the chances of a baby being born with birth defects to become very high. Though there are precautionary steps if taken can save a baby from developing birth defects, most are not aware of the same.

If the mother is suffering from a deficiency of nutrients like iodine or folic acid and other major and minor nutrients can cause birth defects.

A person’s characteristics are determined by his genes. Any absent or defective gene can cause a birth defect. Genes come from the set of chromosomes inherited from the parents. Some birth defects may be caused due to the passing of the gene from one parent, while some are caused only when both the parents have the tendency for it.

The health of the mother is the major cause here. If a mother is prone to exposure to chemicals or harmful radiations such as UV rays or X rays, the probability of the baby being born with birth defects increases manifolds. Alcohol abuse by the mother is also a factor.

Although there are many ways to avoid birth defects, it can never be 100% eliminated. A child with absolutely normal parents can also be born with birth defects. So the best way out is to always be in contact with the doctor and eat nutritious food during pregnancy. 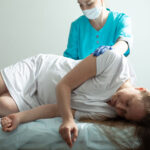 Risk, benefits and complications of Epidural Injection
Next Article 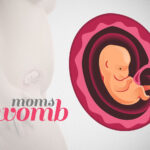