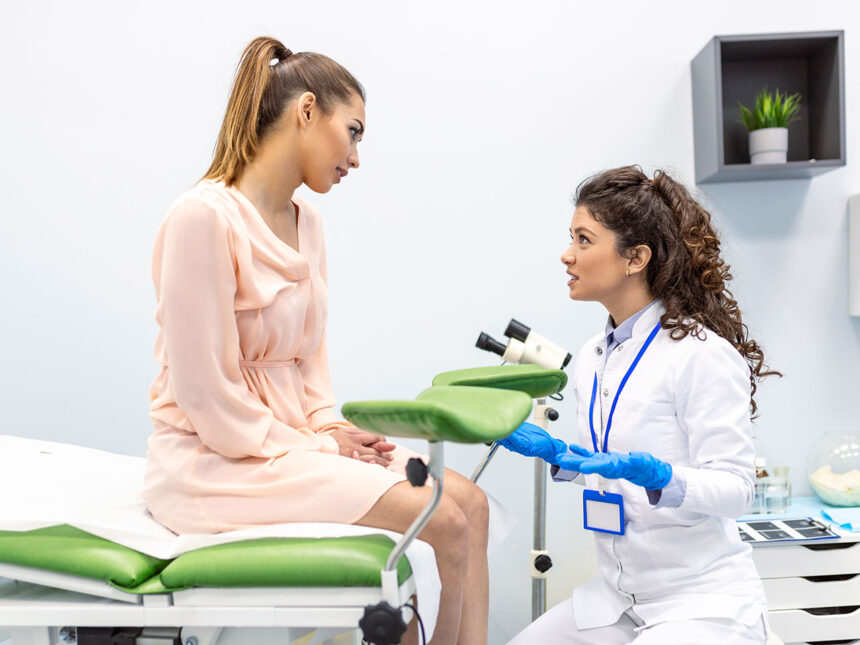 Generally, women are said to be most fertile when they are trying to conceive or get pregnant and during her ovulation period that is Day 14 of normal 28 days ovarian cycle. Knowing your fertility period is very important for numerous reasons. If you are wishing to get pregnant, then frequent intercourse before or soon after ovulation helps you better and it is the best time to get pregnancy. Women’s fertility period to get pregnant is influenced by her menstrual cycle or lifespan of sperms and human eggs. Various methods to determine fertile days use fertility signs, average cycle length, and the hormone fluctuations during the ovulation period.

Nowadays, most women postponing their pregnancy until their 30s due to many reasons like career choices, higher education, and other life achievements. But doctors suggest that mid-twenties is the maximum fertility time and the time when women’s ovulation and menstrual cycle are regular.

Here are some methods to determine women’s most fertile days: 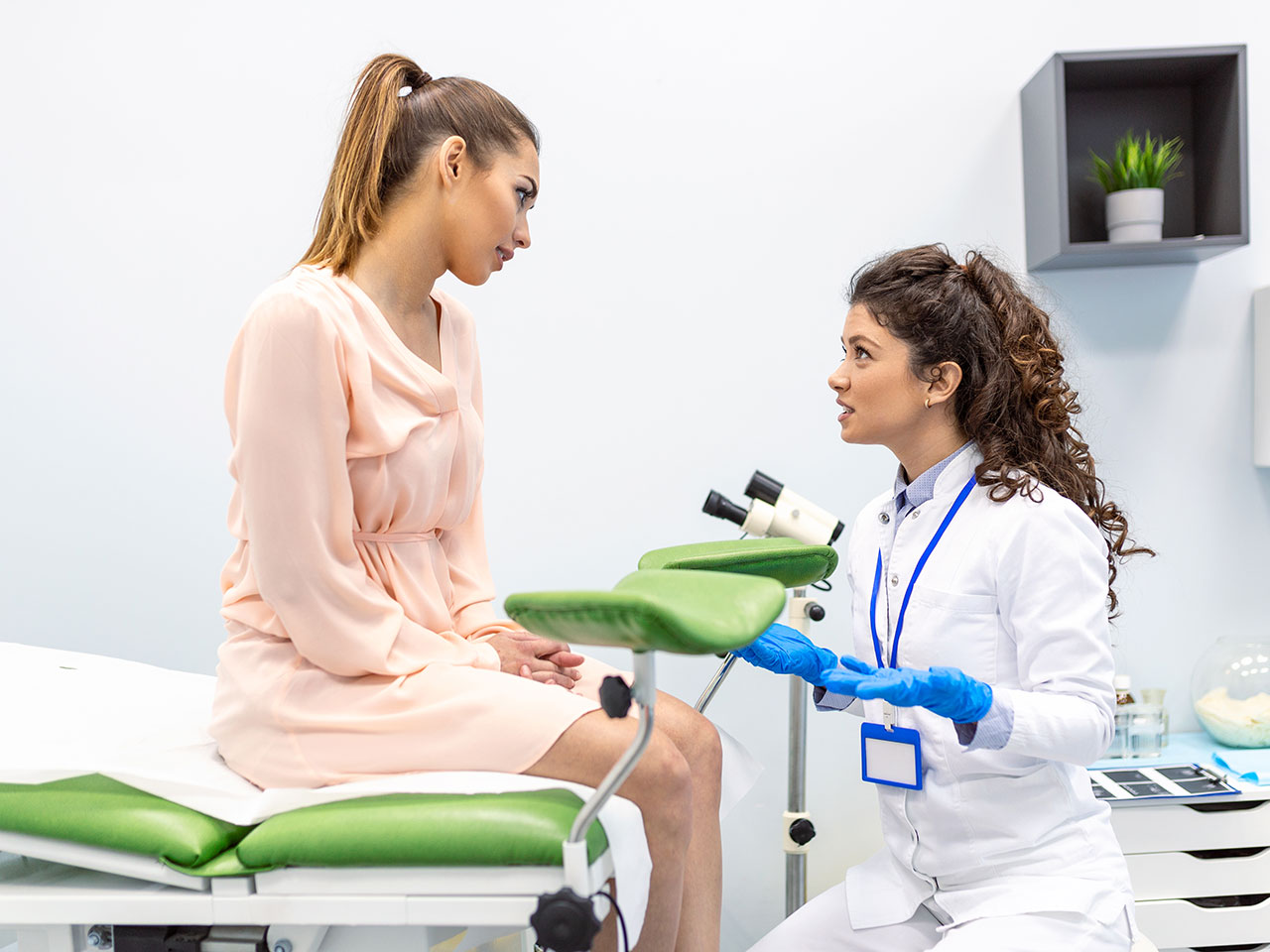 1. Women with regular ovulation cycle can check out their fertile days by just pinpointing the ovulation dates with the help of fertility chart or ovulation calculator.

2. RecordingtheBBT– a woman can pinpoint her ovulation better by taking the basal body temperature daily in the mornings. BBT slightly decreases during ovulation and suddenly spikes which indicates that she has ovulated.

4. LHTracking: this is another process of determining fertile days by testing increased levels of luteinizing hormone in the urine during ovulation.

5. Try cycle beads: This is natural and called standard day’s method. Cycle beads are used to represent the first day of woman’s ovulation cycle, fertile and non-fertile days. These are a string of beads in different colors. Cycle beads work perfectly only to the women with regular periods. There will be a circle on the string so that you can move from bead to bead.

6. Calendar method:  Calendar method is the most practical and simple in women with regular menstrual cycles. In order to determine the most fertile period, you have to record your cycle length on a calendar and check you an estimated time of ovulation. Your fertile days will be between 4-5 days before ovulation. But this is not an accurate method due to dietary, hormonal and lifestyle habits. 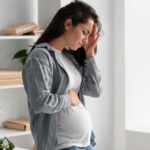 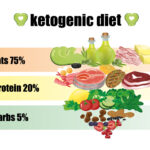