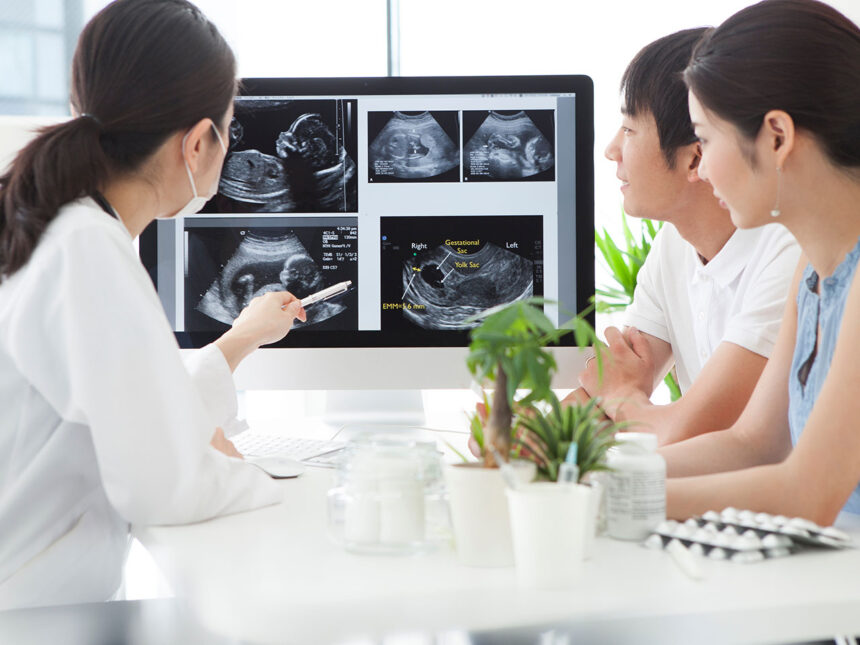 When trying to get pregnant, women tend to be very alert, looking for even the slightest changes their body undergoes for signs that suggest they may have conceived. Some succeed in experiencing pregnancy signs as early as five days, which is much before missing their period. Since each pregnancy is different in its own way, signs of being pregnant also differ for individual women.

Even though it is possible to experience pregnancy symptoms as early as five days past ovulation, they may not appear in most other women. Some of the earliest signs that pregnant women notice may include some of the following.

After fertilization, when the egg attaches itself to the uterus wall, some women may have cramps. This is an early symptom experienced during implantation.

Most women tend to experience cramps in the abdominal area, pelvis or back about four to five days post ovulation. A few of them may also notice spotting, which is known implantation bleeding. This is usually lighter in shade and of a different flow from their regular period.

Another notable sign of being pregnant as early as five days is moodiness as a result of hormonal variations in the body. Women easily tend to feel emotional, flustered or irritated for even the simplest of reasons. 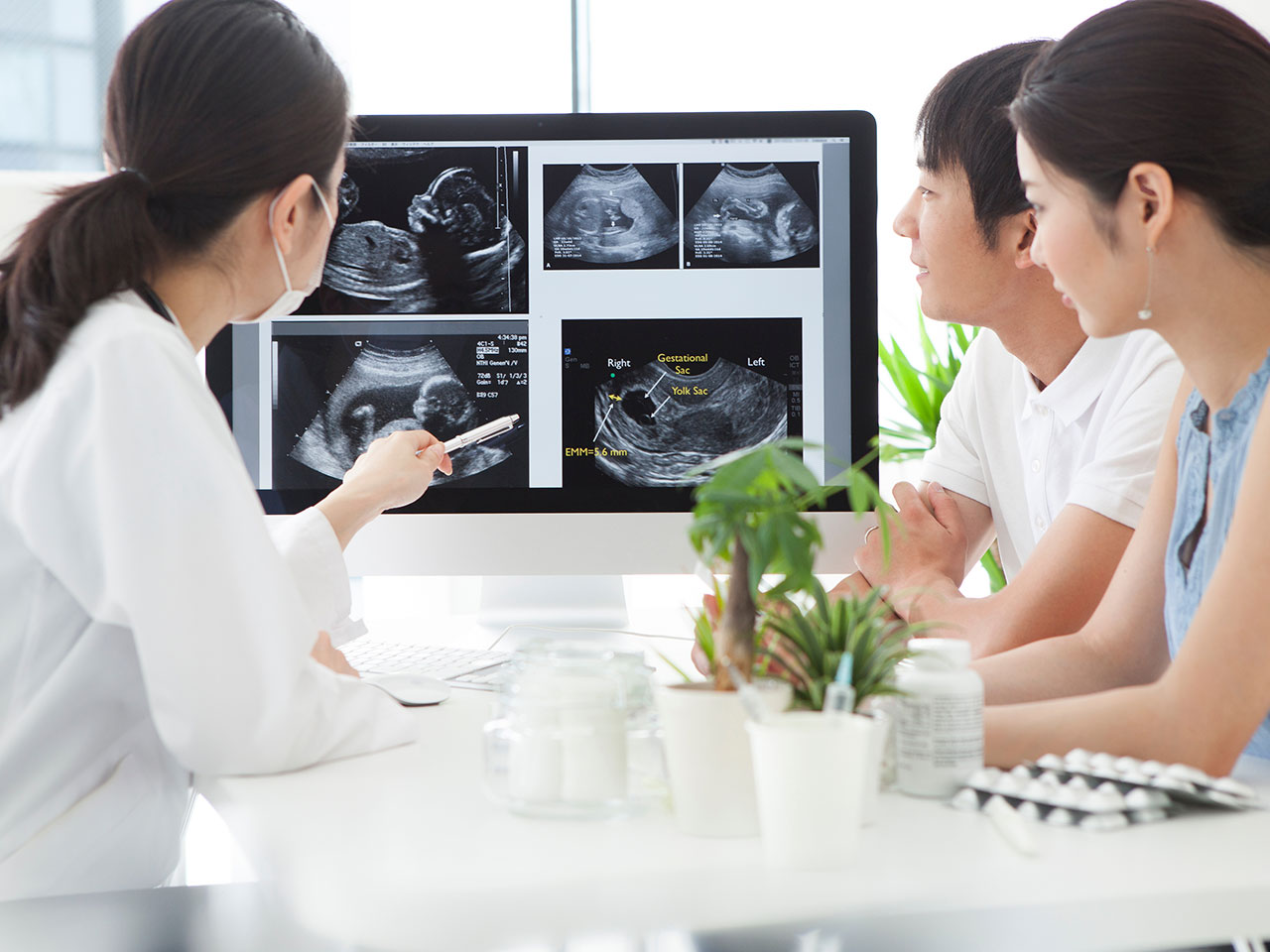 One of the very early symptoms of being pregnant is a strong dislike for certain foods, which they had no problem with earlier. They may find food to be bland and distasteful, leading to loss of appetite. Even the smell may make them nauseous.

On the other hand, most women may start craving for specific food items, such as sweets, pickles, chilies and other items more strongly than ever before. A handful of them may experience craving for weird items like chalk, coal, clay etc as well.

Changes in hormones lead to tenderness of breasts, which some women start to experience in the first week after conceiving. They may notice swelling, itchiness or tingling of breasts.

Sudden increase in hormonal levels may lead to headaches in the early days of conception.

Changes in hormonal activity may lead to rise of blood flow in the pelvic area, making women feel the urge to urinate frequently.

Women feel unusually tired and sleepy all through the day, owing to sudden hike in progesterone levels in the early days of conception. Feeling fatigued for no particular reason is a sign of early pregnancy.

Women experience a rise in their body temperature soon after ovulation. The temperature usually keeps changing through their cycle, when trying to conceive. This may remain higher than the normal temperature till their next period. If the temperature stays exceptionally high for more than the typical time period, it may be a sign of pregnancy.

Women should also note that some signs such as soreness of breasts or exhaustion are related to menstrual cycle or ovulation process and may not always indicate pregnancy.

Some of you may not be able to tell any signs or body changes, but by intuition, you do know that something about yourself is different. 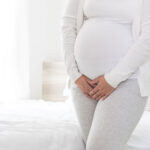 How to deal with frequent urination during pregnancy
Next Article 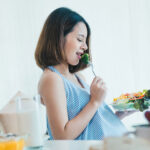