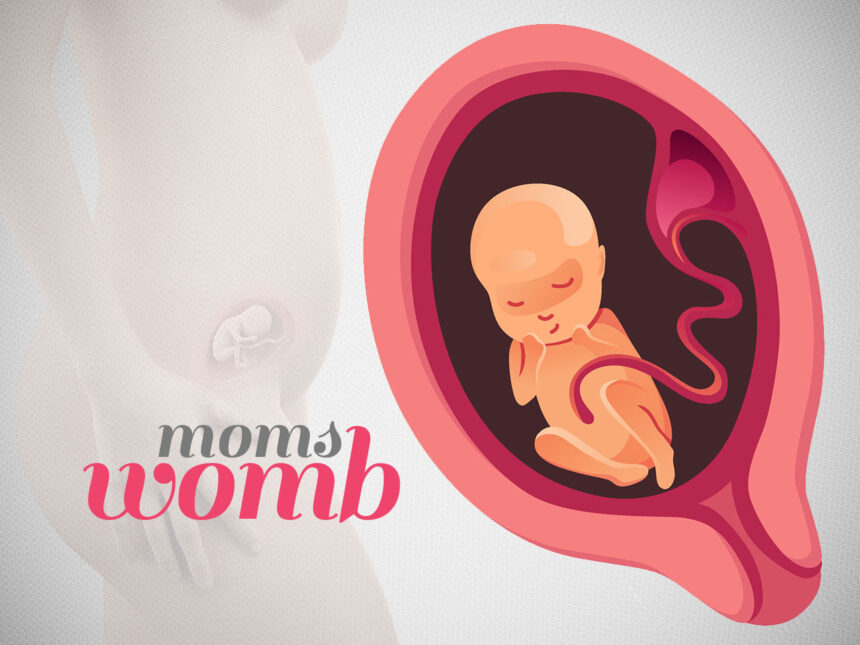 This is the point where a mother is standing in the mid of second trimester and since past twenty weeks, the baby inside is constantly growing. And this growth is now prominent as the baby bump is clearly visible. The baby inside is not yet big enough to put pressure on mother’s joints and organs. Most of the people around would have started guessing the gender of the baby.

The baby’s organs are still in the developing stage but the heartbeat is double than that of the mother. The genitals of the baby are completely grown and sex of the baby can be determined at this stage. The fingers and toes are distinguishable and nails tend to grow over the fingertips. Though the bones of the baby are hardening, they are still quite flexible as they compose mainly of cartilage. Fat accumulation takes place in order to keep the baby warm and maintain the metabolism rate. The lungs are developing whereas the urinary and the circulatory systems are fully functional. The baby is now capable of yawning; frowning in short s/he can make different facial expressions.

Taste buds have been developed and so have the eyes. Baby’s retina is sensitive to light by now. The baby can suck and swallow and can also experience hiccups. Though most of the internal parts have been developed, the skin is under development, and has a transparent texture due to which it appears red as the blood vessels are clearly visible. 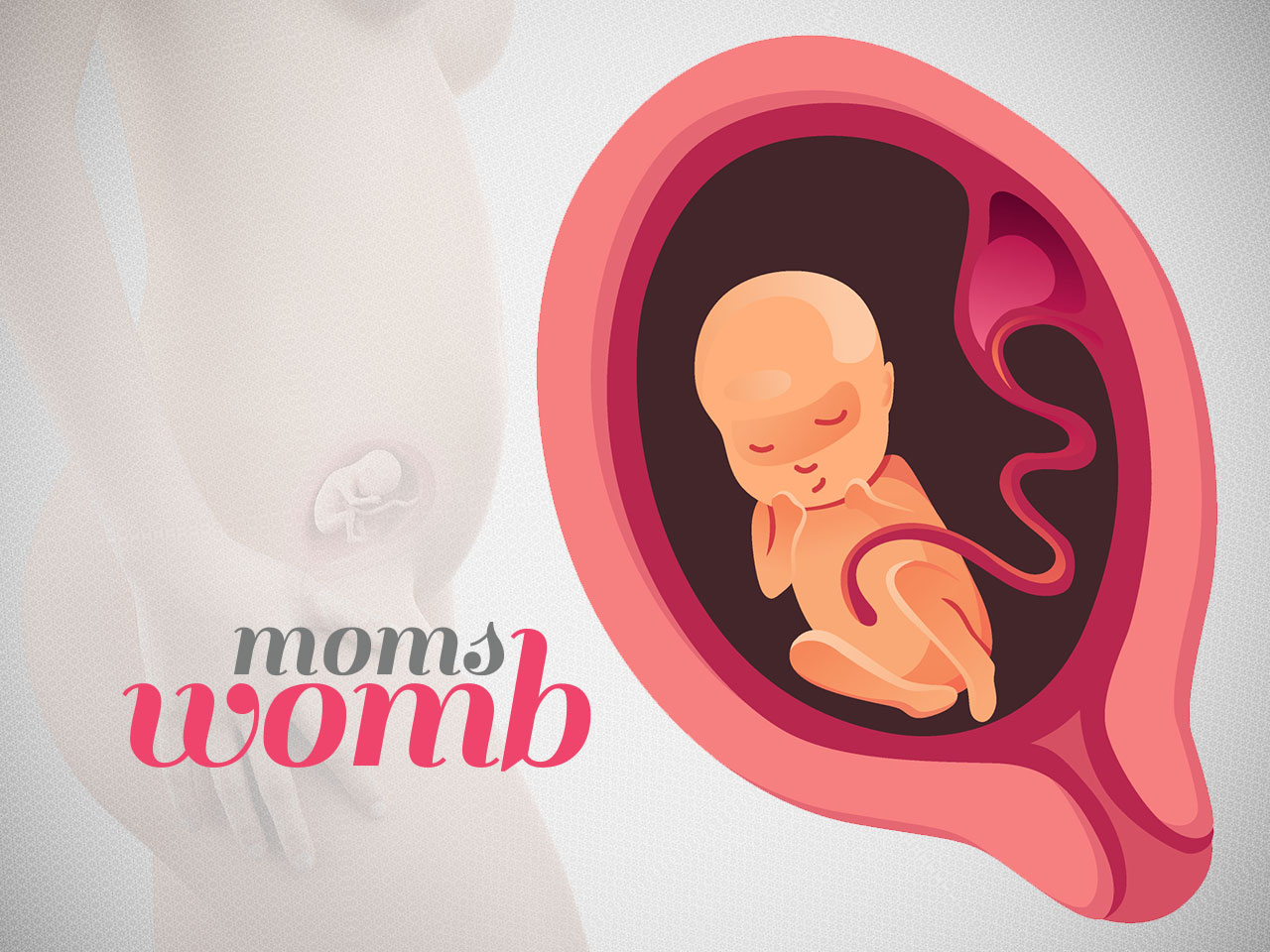 Mother seems to have gained about five to ten pounds and an increase in the appetite is common. There can be swelling in the lower abdomen as the uterus is penetrating the abdominal area. The baby’s movements become obvious by now. While going through this month the pregnancy pains and aches can be felt. Leg cramps, swelling in ankles, backache, nausea, constipation, heartburn, and abdominal aches are all the major symptoms during the fifth month. In addition to this, the problem of urination that existed in the third month can hover once again in this month.

Spider nevus is the technical term used for red marks occurred on face, shoulder, and arms and is caused due to dilated blood vessels. This is another symptom that might occur during the fifth month of pregnancy. Contractions can also occur during this course and a doctor must be consulted if the mother feels it. Morning sickness, fatigue, and tiredness all seem to fade away by the end of this month.

What care must be taken…?

It is advisable to gradually change positions from now on. In case the mother feels dizzy it is better to stay back and take rest. The test and ultrasounds suggested by the gynecologist must be strictly followed for a healthy future. In case the mother is getting too tired or fatigue, it’s time to slow down and stop those works as this can burden on heart, lungs, and kidney of the mother. 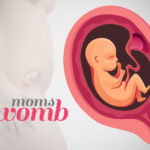 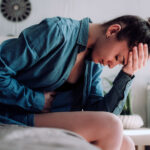