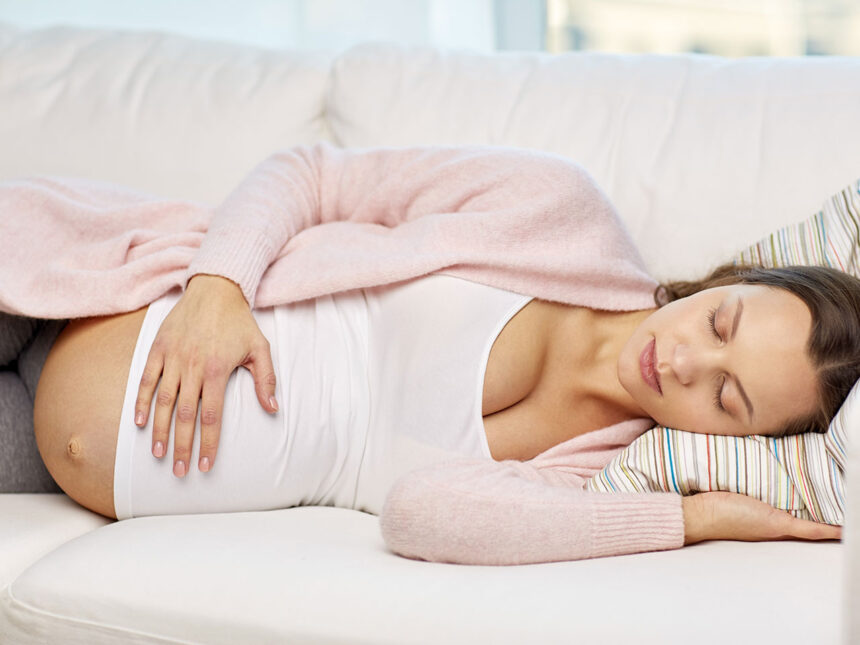 Even if you know a lot about eating right, doing the right exercises and other nuances related to pregnancy, there is still a big chance that you might make certain mistakes during pregnancy. Pregnancy is a phase which involves many changes as far as diet is concerned, physical activities are concerned and doing other things as well.

Thus it is common to make a few mistakes here and there. But even smallest of mistakes can sometimes prove dangerous for either the mother, the baby or both. Thus it is important to avoid the most common ones. The following is a list of the 7 most common mistakes made by all pregnant women:

A lot of pregnant females tend to eat for two but this is a big mistake that must be avoided.  The baby needs the correct nutrition rather than the exact amount of food that you are eating.  The thumb rule is that you need only 300 calories more than your normal calorie intake to avoid gaining excess weight during this phase.  Eating for two can also lead to a host of health problems.

Many pregnant women tend to avoid over the counter medications and thus prefer going for self-medication. But this is yet another common mistake which has to be avoided. Self- medication can have many adverse effects on pregnancy.

In order to strike a work-life balance, pregnant women tend to compromise on their sleep but this is a big mistake.  The physical and hormonal changes can take a toll on you and this demands extra rest and sleep.  Less sleep can add to pregnancy fatigue and can put a lot of strain on pregnancy and health. 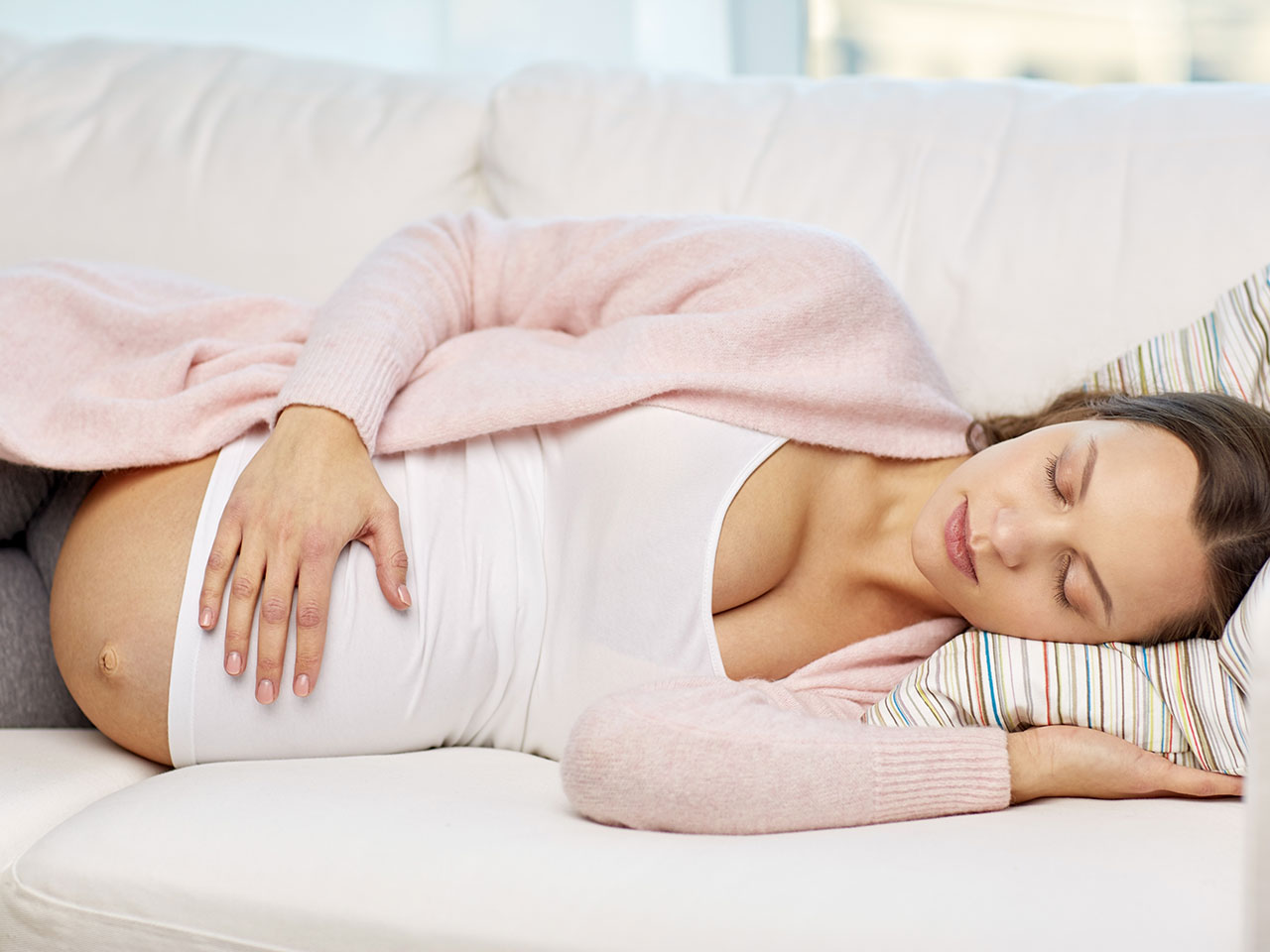 Not Talking to your Baby Bump

A lot of pregnant women make the mistake of not talking to their baby bump.  The busy lives and tight schedules may drive the attention away from the bump but one should make it a point to talk to the bump during various activities of the day like while cooking while bathing and after waking up and sleeping. This helps to strengthen the bond and makes the baby feel secure.

Whether you were an exerciser or non-exerciser before pregnancy, it is very important to exercise during it. It is true that rest is very important during the nine months but engaging in some moderate level exercise also helps the body by maintaining the blood circulation, combat stress and helps the growth and development of the baby.

Yes, it is important to limit the sweet tooth during pregnancy but totally avoiding on comfort foods can be a mistake during pregnancy. Avoid stressing too much about not having a bite or two of your favorite snack as this can increase your anxiety levels and may affect the wellbeing of the baby growing inside you. So go have that pizza slice every once in a while. 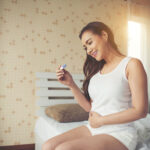 Getting Pregnant After Miscarriage – Things to Keep in Mind
Next Article 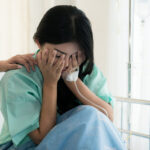