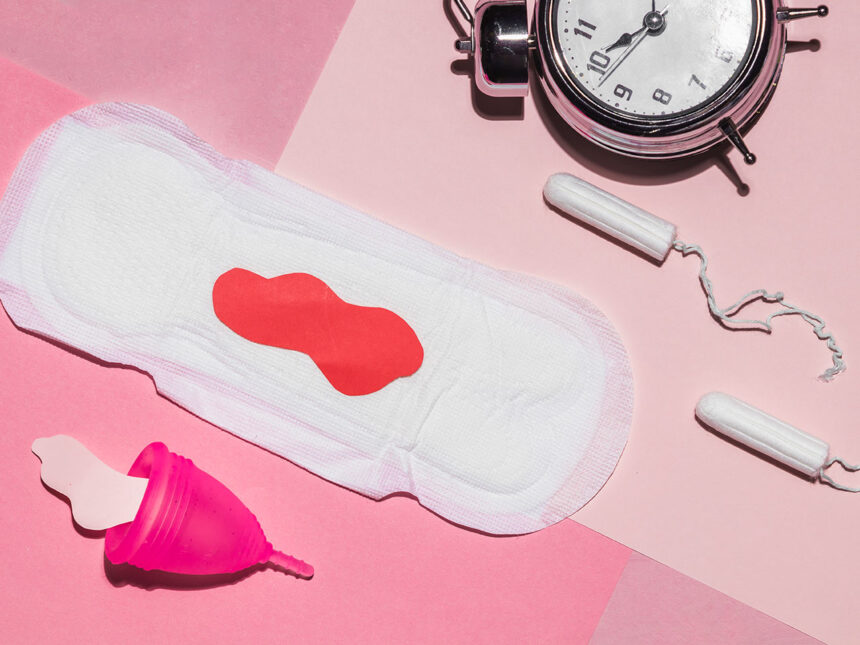 In normal circumstances, a woman should not bleed beyond seven days in her menstrual cycle. This may be experienced in some women and when prolonged menstrual bleeding occurs it should not be ignored for there might be underlying problems associated with it.

This condition is known in medical terms as menorrhagia. A woman experiencing this is unable to perform most of her daily activities and lives in a lot of discomforts. Most women will not like to experience that period time during the month.

Progesterone and estrogen hormones play a key part in the menstruation cycle. If they are in the right balance they form the uterine lining that is shed during menstruation.

When the hormones are unbalanced the uterine lining is built excessively leading to prolonged menstrual bleeding.

These are benign tumors that grow in a woman’s uterus during her child bearing time. They may cause heavy and sustained menstrual bleeding.

These like fibroids grow in the uterus when the woman is in her child bearing years. They grow on the endometrial lining of the uterus as a result of high levels of hormones in the body. Their presence results in abnormal bleeding in women 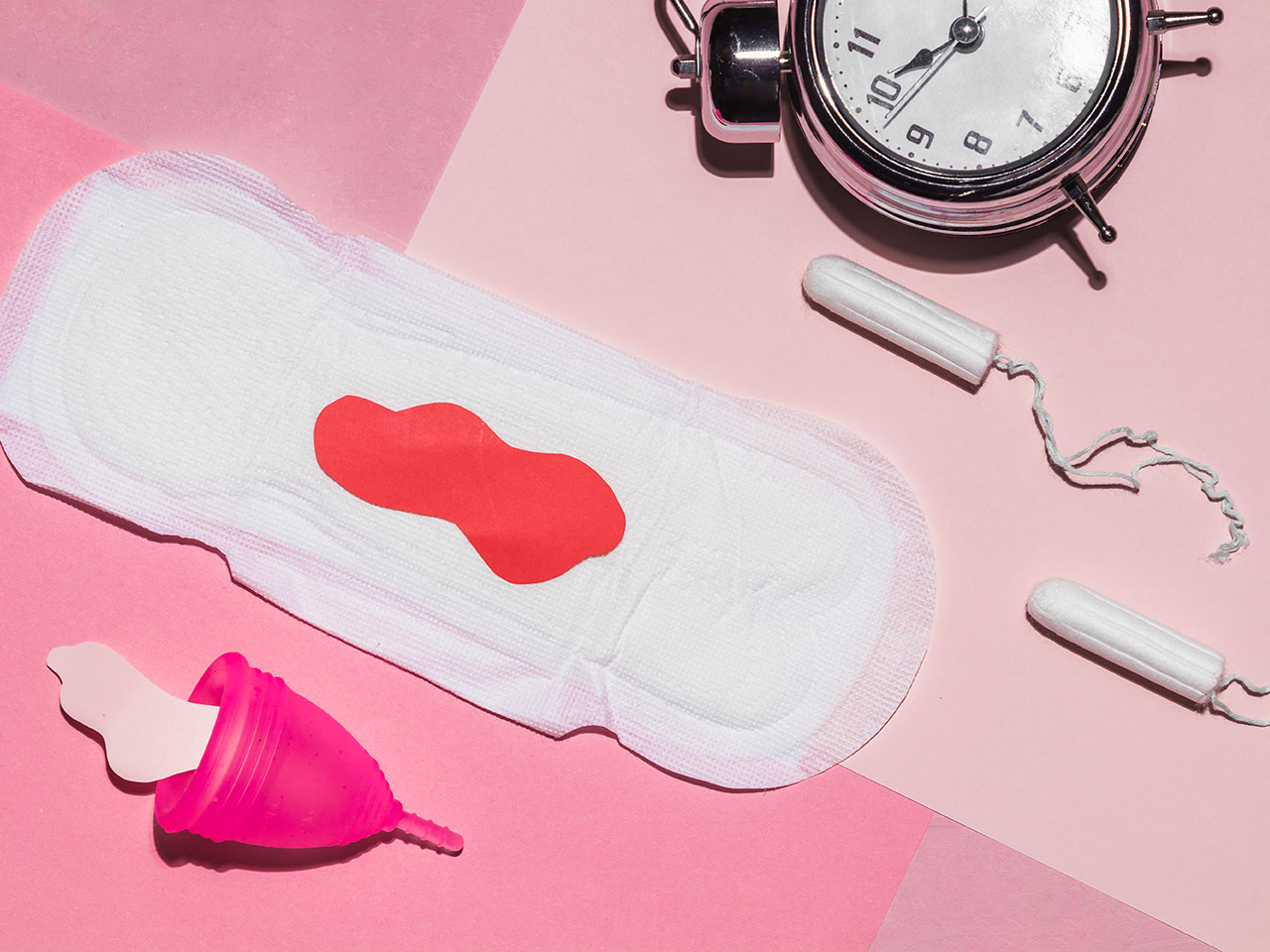 This is evident in women who have had their children. It occurs during the last years of production. The tissues that line the uterus, start growing into the uterus often causing increased menstrual bleeding.

This is a situation where the ovaries fail to release an egg every month. This situation results in an imbalance of hormones whose eventual result is prolonged menstrual bleeding.

This occurs when the fertilized egg is not implanted in the uterus as it should be. Instead, it is lodged in the fallopian tube, cervix, abdomen or ovaries. This may result in prolonged menstrual bleeding.

Some medicines such as hormonal and inflammatory drugs have side effects that can instigate abnormal bleeding.

In seldom cases health conditions such as liver, kidney, and cancers of the uterus, ovaries and cervix can lead to prolonged menstrual bleeding.

The cure for prolonged menstrual bleeding

Factors such as the causes of the problem, the woman’s health status and the seriousness of the problem are considered when seeking treatment for prolonged menstrual bleeding. Doctors often prescribe oral contraceptives which help to regulate menstrual cycles. Hormones are balanced by taking progesterone tablets that help to maintain uterine progesterone at the proper levels and hence normal menstrual bleeding.

If drugs do not cure the problem, then surgical operations may be performed to correct the situation. Since most of the operations require the removal of the uterus a woman may take her chances and rely on drug therapy. A woman should ensure she has a balanced diet to make up for the lost blood. 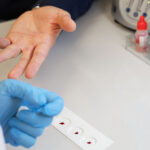 What is the Role of RH Factor in Blood Types?
Next Article 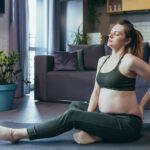