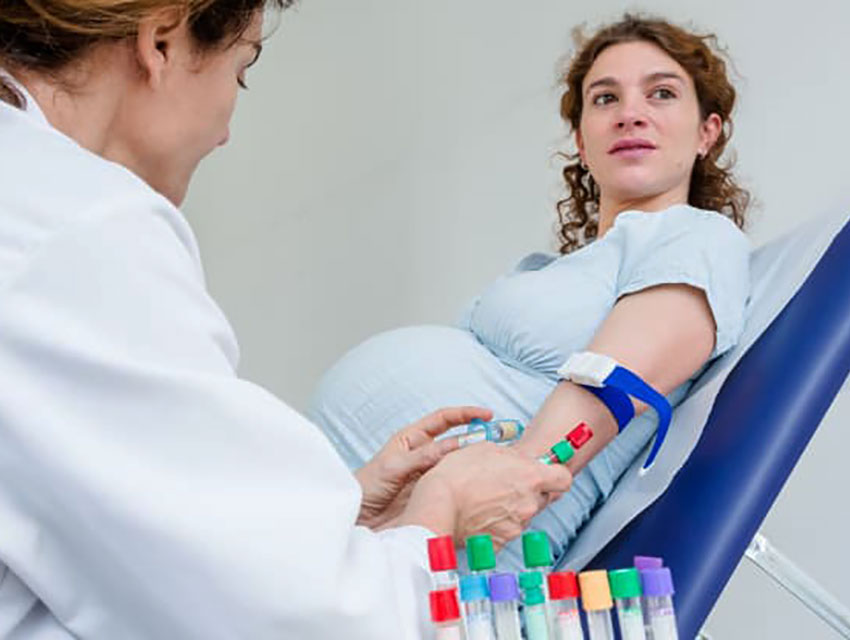 Glucose is one of the significant sources of energy in the body. It comes from the digestion of carbohydrates and is carried by the bloodstream to the body cells.

But glucose can not enter the cells on its own. It requires assistance from a hormone produced by the pancreas called insulin.

Insulin induces the cells to take up glucose present in the blood. Diabetes is a condition in which insulin is either deficient or ineffective.

Without insulin, glucose can not enter the cells. Therefore it stays in the blood causing high blood sugar levels.

During the pregnancy, a temporary organ develops connecting to the mother and the fetus, called the placenta. The placenta supplies the fetus with all the nutrients and oxygen. It also produces many hormones that work to maintain pregnancy.

Some of these hormones impair the action, thereby making it less effective. This counteracting effect usually begins at about 20 to 24 weeks of pregnancy.

This effect intensifies as the placenta grows and becomes most prominent in the last couple of months. Usually, the pancreas can adjust by producing more insulin.

But in some cases, the number of placental hormones may get too overwhelming for the pancreas to compensate. This results in gestational diabetes.

Who is at risk of developing gestational diabetes?

Gestational diabetes can be managed or successfully prevented by following the given steps. 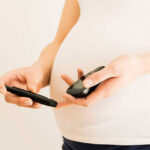 Effects of Diabetes Mellitus During Pregnancy
Next Article 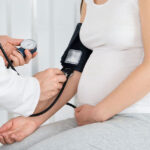