Pulmonary hypertension is a serious type of condition in which the blood vessels in lungs and right ventricle of the heart are affected by high blood pressure. In some cases, this condition can get more worse. This rare condition can affect young fertile women as well.

Some of the signs that indicate this condition include- 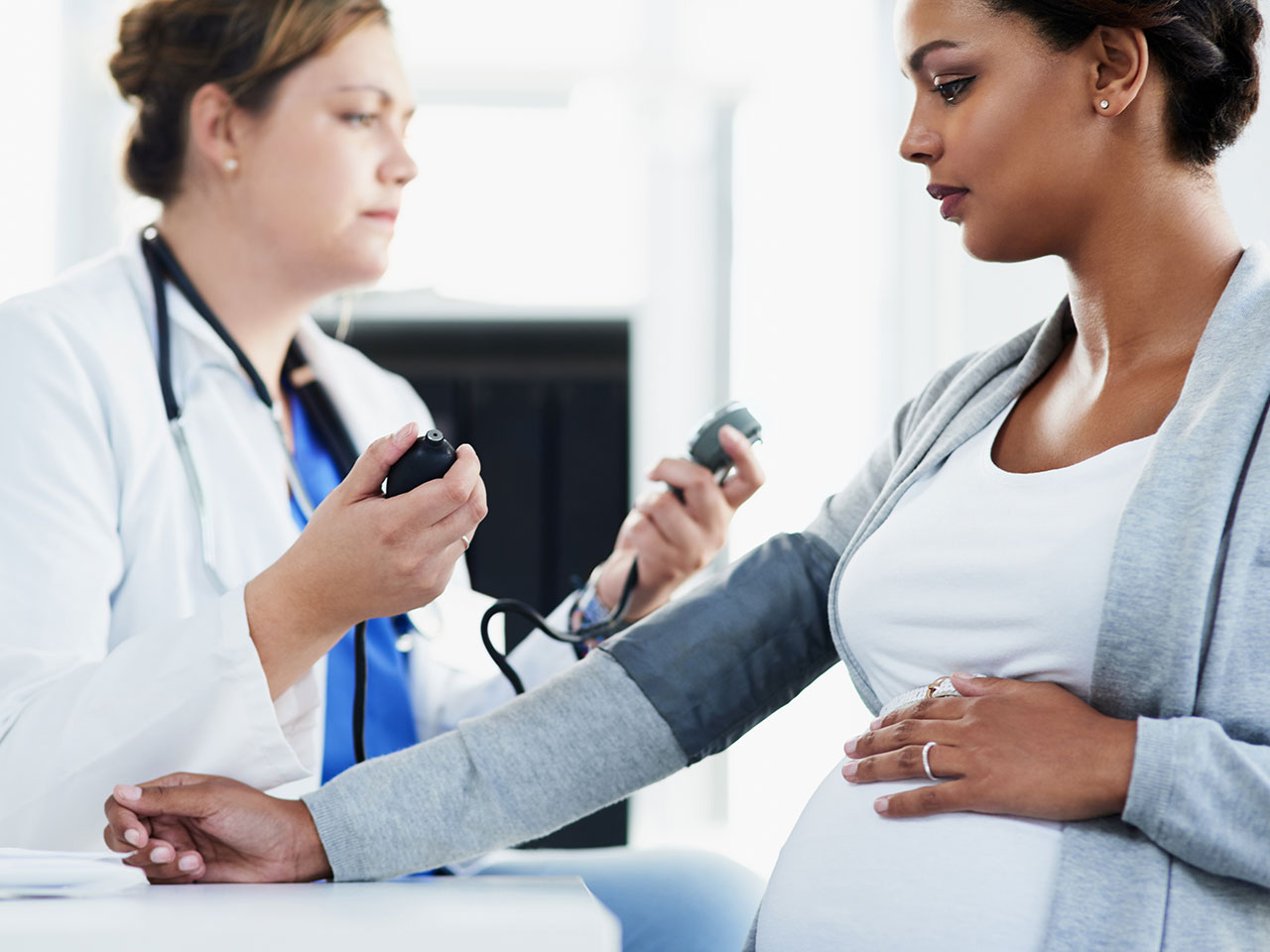 When a normal woman is pregnant, there is an increase in cardiac output which is accompanied by a reduction in pulmonary vascular resistance (PVR). In case of pregnancy with pulmonary hypertension, there is no decline in PVR, but to achieve an increase in cardiac output, extra pressure is applied on the artery. This results in failure of right side of the heart as the necessary output is not possible to achieve. This in turn puts pressure on the left ventricle of the heart. The resultant cardiac output becomes more compromised and this can be fatal.

Labor and delivery phase further increase the risk of complications because of loss of blood, contractions, increased PVR and other changes. Women diagnosed with pulmonary hypertension are advised against going ahead with pregnancy as it is life-threatening. In case if this condition is found in the early pregnancy stage, termination advised by the doctors, otherwise it is classified as high risk pregnancy. 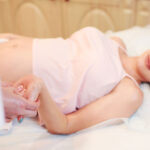 Palmar Erythema and How it Affects Pregnancy
Next Article 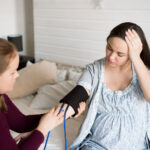