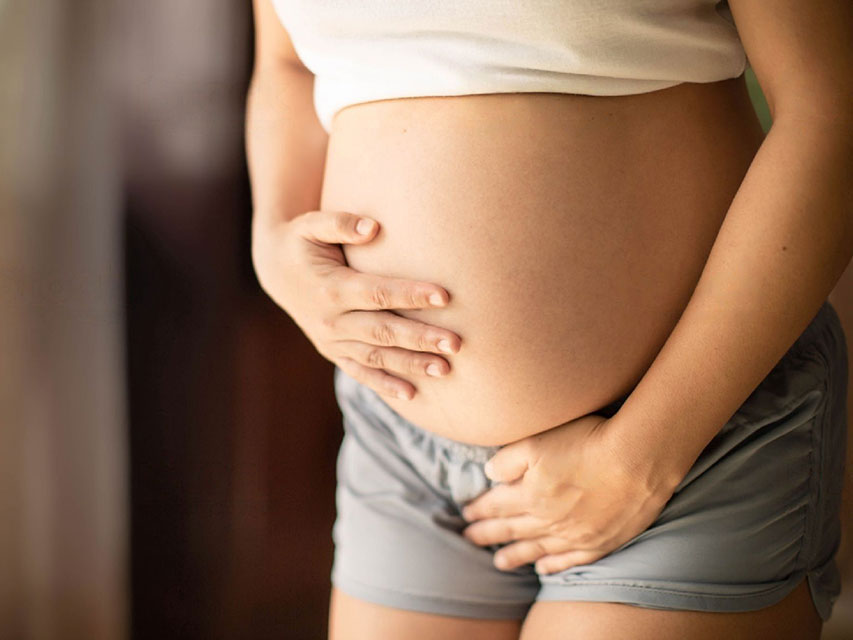 The causes of vaginal pressure were discussed in detail in this blog. Expecting women to feel pressure or fullness around their vagina. It is a common pregnancy symptom and can develop during the third trimester. The reasons and effects may vary for different women.

The baby is growing in the third trimester. During the first and second trimesters, some women also feel a dull ache or pressure from within the vagina. In some cases, women don’t report such experiences during pregnancy. Here are some of the known causes of vaginal pressure in pregnant women.

Babies start to grow and gain weight during the second and third trimesters. This adds pressure to the pelvic floor. As your baby grows, your organs experience significant stress. The pelvic muscles also tend to weaken, which leads to vaginal pressure. You may also feel like some heaviness is weighing down on your pelvic floor.

undergo several fluctuations throughout the pregnancy stage and are responsible for causing a majority of the changes that take place. Increased production of the hormone relaxation in the third trimester causes ligaments and joints to loosen. This is your body’s preparation for labor as you move closer to your due date. As a result, the pelvic joints may get displaced and cause intense pain. You may feel pressure and pain around the pubic bone with movement, such as climbing stairs, sitting down, standing up, or sometimes even walking.

Hormonal changes can cause constipation during pregnancy in several women. The hormone relaxin also causes the digestive process to slow down, leading to difficulty in bowel movements. The pregnancy characterized by the production of this hormone during pregnancy. Also, iron supplements prescribed by your doctor can worsen this issue. You may feel heaviness in the vagina and discomfort around the pelvic area because of the lack of relief. Increasing water and fiber consumption during pregnancy will help you prevent this problem. 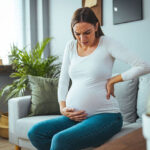 Relief for Pelvic Pain During Pregnancy – The Helpful Guidelines
Next Article 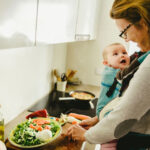