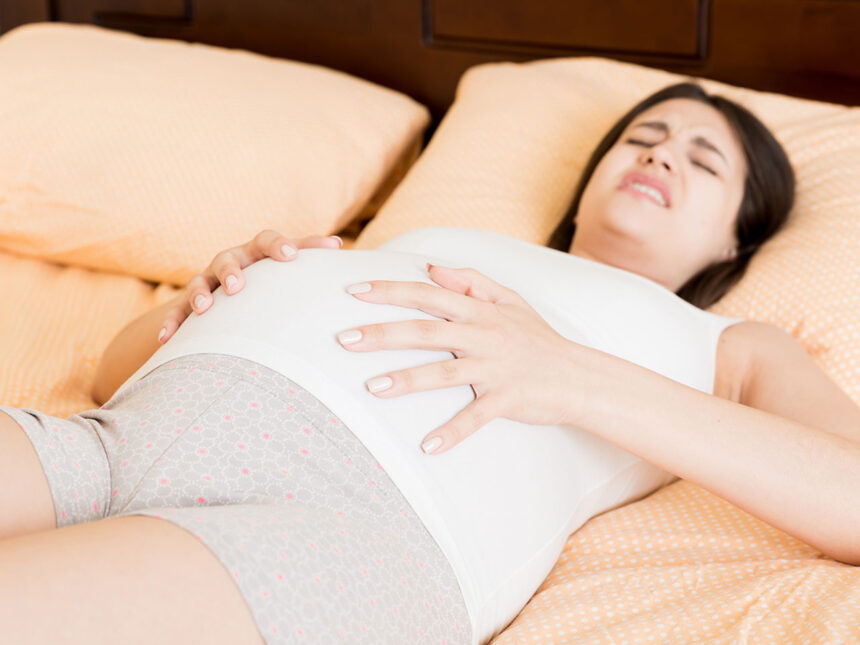 During pregnancy, 10% of women experience bleeding in their last trimester. For some, it may indicate a serious problem and they should report this to their doctor immediately. But what causes bleeding at 8 months in a pregnancy? Here is what you should know and do if you are faced with a situation.

Do you know if it just spotting or is it serious bleeding? It is quite common to have some spotting during pregnancy.

Reasons for bleeding late in the pregnancy

Bleeding is to be expected when you are about to deliver. The cervix dilates slowly over time and a bit of blood and normal vaginal discharges and mucus will be discharged. If you notice blood at any time during the last trimester and it is not time for delivery yet, the causes could be:

There are a few serious conditions which result in late term bleeding and these could be: 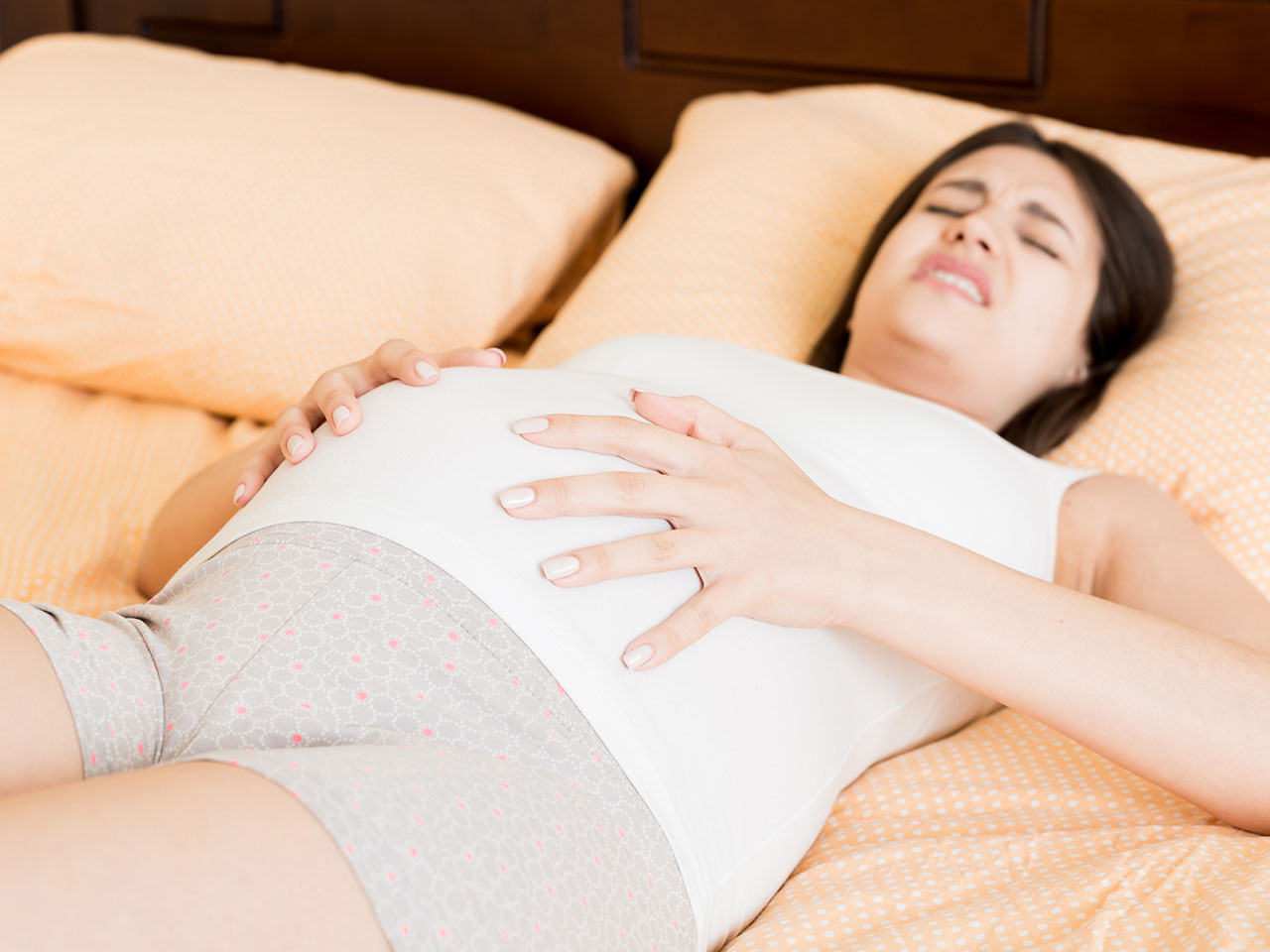 What to do if you are bleeding

If you are bleeding, whether it is spotting or heavy, call your doctor. You will have to answer questions like:

What are the next steps?

Spotting is usually not a problem if there are no symptoms and it happens after sex. Your doctor will suggest you do the following:

During pregnancy, the body is constantly changing, and it is essential that you note any changes, especially unusual ones. Talk to your doctor and go to the doctor’s office or the hospital so that problems can be addressed immediately. 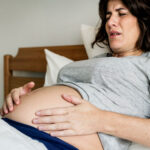 List of Difference Between True and False Labour Pains
Next Article 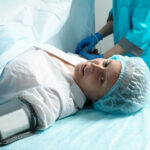