Ovulation is nothing but the release of a matured egg from the ovary, then it enters into the fallopian tube, and then it will be ready for fertilization. The uterus lining starts thickening during ovulation to accommodate the fertilized egg. The blood and the uterus lining will be shed during your next menstrual cycle if no conception occurs.

Here are some critical facts about ovulation:

How to measure ovulation? 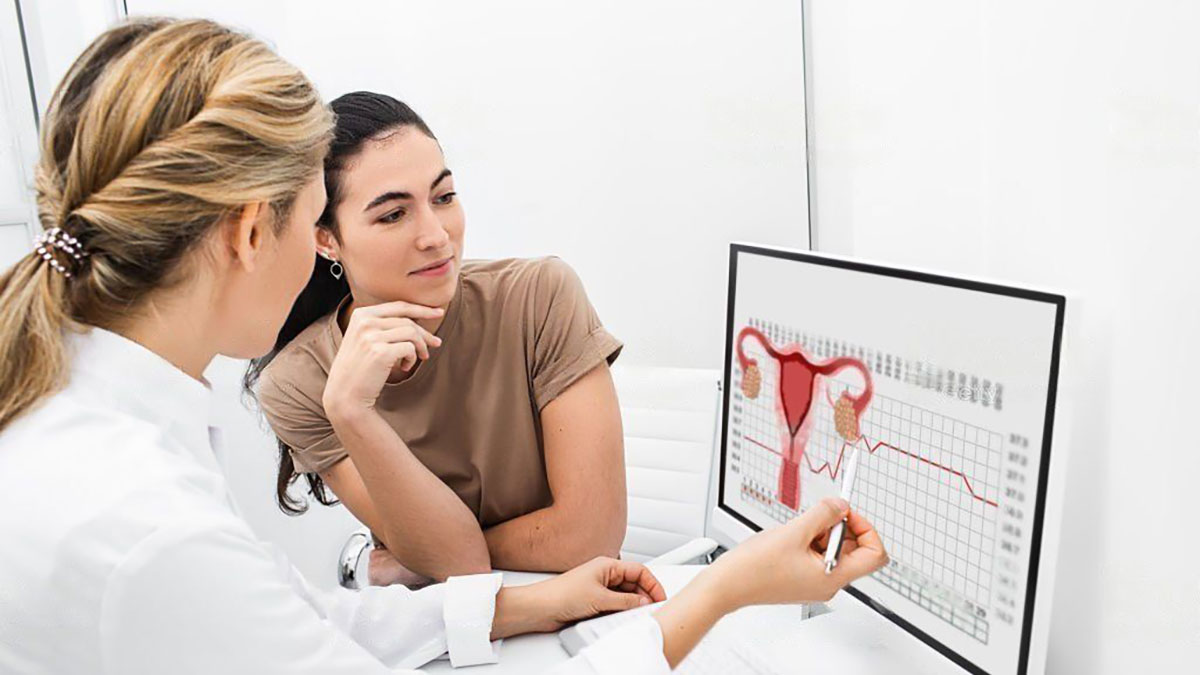 Also, there are two parts of ovulation, as follicular phase and the luteal phase.

begins from the first day of your last menstrual period and continues until ovulation. The follicular phase can greatly differ from one woman to another, and it may last from a week to 40 days.

This period starts from the first day of ovulation until the next menstrual period. Usually, this phase has an exact timeline, which is 12-16 days from the start of ovulation. This period may affect several factors, such as illness, stress, or any disturbances in your routine.

Hits to determine the ovulation period:

This exact ovulation tracking can aid a woman in being aware of when the pregnancy can and cannot occur during her monthly cycle.

When Does Implantation Bleeding Happen? 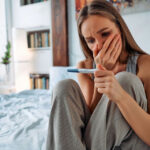