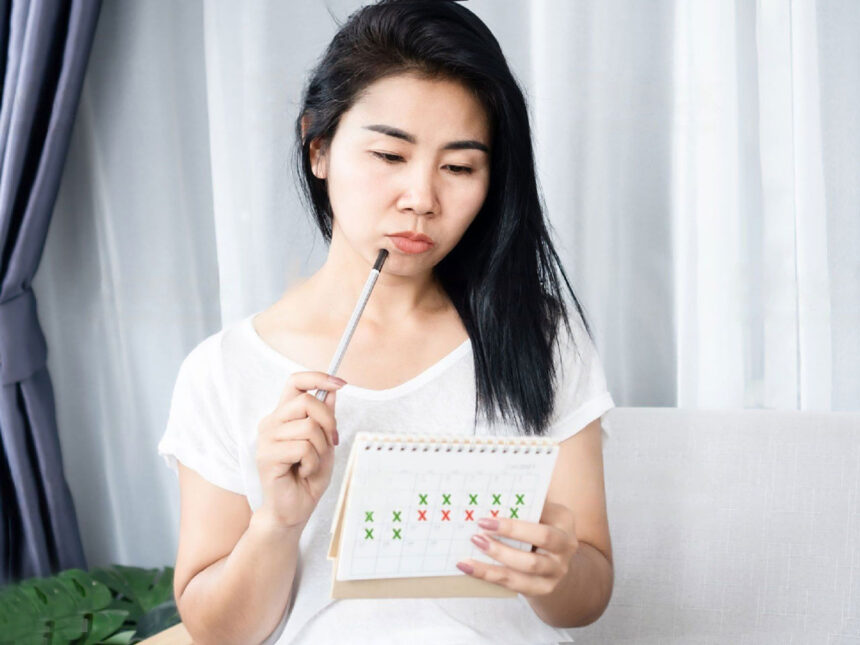 In case women see bleeding during ovulation symptoms, they might get alarmed, even though this is something normal. Naturally not all women experience such bleeding. It appears during ovulation as a result of the fluctuating hormone levels.

What are the symptoms of bleeding during ovulation?

The symptoms are pretty straightforward: it is possible for women to notice some bleeding in their underwear or when wiping. Usually, the blood has a brownish-red color and there should only be a small amount of it.

The amount of blood passed is less than in case of your period and it is possible to experience some cramping as well.

Bleeding is said to be normal in this case because there is no condition related to it. During ovulation LH and estrogen interact: LH decreases while estrogen increases. The lining of the uterus is sensitive to the hormonal changes and as a result, it could shed a bit.

Another thing to know about the bleeding during ovulation symptoms is that in order for the egg to break free, the follicles also have to break along with the wall of the ovary and the contents will pour out. As it has been mentioned before, the blood can have a brownish color, but it can also be yellow.

What to do about the bleeding during ovulation signs?

The most important thing that you have to do is to make sure that the bleeding isn’t caused by some other problem. Even if the bleeding occurs in the middle of your period, that doesn’t necessarily mean that it is ovulation bleeding. This is something that you should discuss with your doctor.

Just as you may have thought, the bleeding during ovulation symptoms doesn’t have to be treated by a doctor. It is normal and it will go away on its own. However, if your bleeding is severe, your doctor may suggest you start taking hormones, especially estrogen, to create hormonal balance.

Getting scared by the warning signs of ovulation bleeding?

Although you don’t need any medical help in normal cases, you should assess the amount of blood passed. You can do this by placing a pantyliner in your underwear and checking it regularly. If you think that it is too much, see a doctor about the problem, just to be sure that everything’s alright.

There is nothing to be worried about regarding the bleeding during ovulation symptoms. 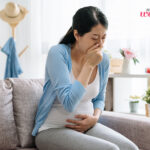 Cramping – The Most Common First Week Pregnancy Symptom
Next Article 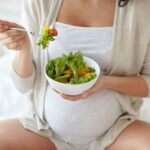