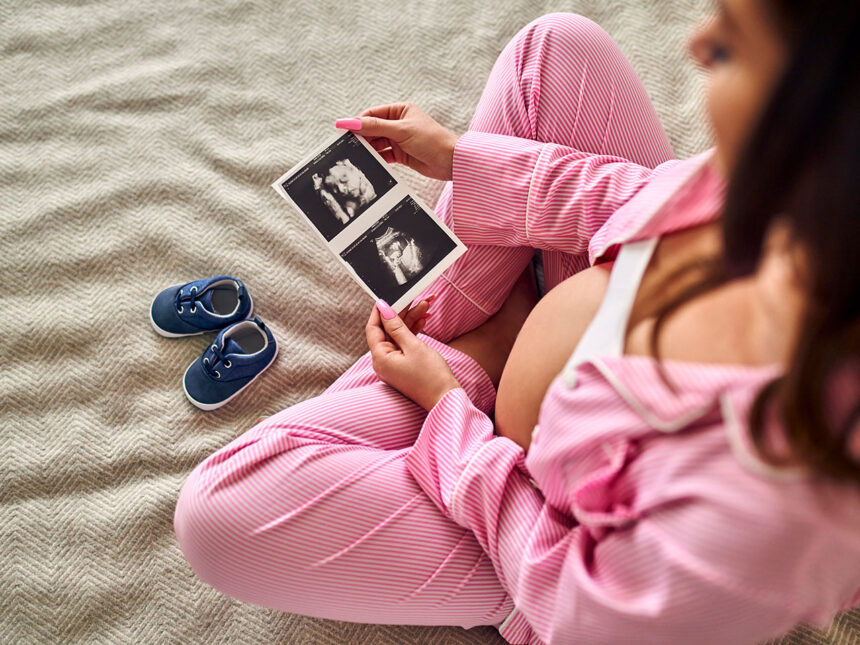 Life gifts you a thrilling package in the form of a baby. Every soon-to-be Mum has one wish in common, the extraordinary moment of seeing, touching and feeling their baby for the first time. Even before she can hold the baby in her arms, the expectant Mummy can keep track of her child’s development during pregnancy months. Ultrasound is the most common medical procedure to identify and determine a foetus’s development over the months. Among the many aspects involving a child’s growth in the womb, the hair, skin and the nails of the little one too deserve a mention. Even before you turn 9 months pregnant, you can keep a check on the baby’s foetal growth with regards to his hair, skin, and nails.

It has been determined through technology that growth begins as soon as the fertilized egg implants itself in the uterus. With the advancement of science and technology, different stages of pregnancy can be well recorded. You will be amazed to know that even the slightest of foetal growth can be determined through an advanced intervention. It’s not a just a bump, there is a miracle happening inside you.

Different factors contribute to giving the foetus the shape of a baby. From hair and skin to nails, you can expect growth in every aspect. However, genetic factors and mother’s health are considered two primaries for the development of hair, skin and nails of a foetus. To get a clear image of foetal development with respect to the child’s hair, skin and nail growth, some insightful facts will definitely help you:-

While some babies are born with dense hair on the head, others may have scantier hair strands. Irrespective of whether the child is gifted with a hairy head or a bald head, with oodles of innocence, babies are always a blessing for parents. A soon-to-become-mother can, however, keep track of her munchkin’s hair development while he is still in the womb. The hair growth first starts with follicles that develop not before the 14th week of pregnancy. In ultrasound, you will find that as soon as the foetus is 15 weeks old, it attains a particular hair pattern. The scalp fuzz can be identified in an ultrasound report. According to study and reports, a baby’s hair sheds in three distinct cycles, during the gestation period.

By the time you turn 21 weeks pregnant, a further ultrasound may clearly show you the development of a thin layer of hair throughout the body of the foetus, which is termed as lanugo. Unlike normal body hair, the lanugo has two primary functions. It not only protects the fragile skin of the foetus but keeps it warm as well. Week 22 or 23 is when the baby grows eyebrows and eyelashes. Wink, wink!

Time to time check through ultrasounds when you are 8 months pregnant or 9 months pregnant will help you keep track of baby’s hair. During last trimester the lanugo or the delicate furry layer of hair sheds is replaced by vellus, hair strands which are transparent and fine. The hair is composed of elements which are the same as that of peach fuzz. The colour of hair strands, however, change after the child birth.

Your baby’s kissable skin involves scientific procedures in its making. Initially, the process takes place at the microscopic level. The development happens at a rapid course in the fourth week when the foetus gets developed in two different layers. While the bottom layer is known as the basal layer, the one above is known as periderm. At this microscopic level, the growth of the skin can hardly be identified. The size of a 4-week old foetus is almost the same as that of a minute poppy seed.

In about 14 weeks, the foetus develops into a size which can be clearly be identified in ultrasound. The skin surface can be determined. Further analyses have shown that during the 19th week of pregnancy, the foetus develops skin glands which release a cheese like oily element meant to protect the baby’s skin from surrounding elements. Any potential irritability causing factor can be prevented from affecting the skin layers. During this stage the baby’s skin will appear transparent, showing bloodvessels that lie underneath. The skin will bear no colour at all. If you still remain anxious about what your baby’s skin tone may look like, hold your breath. There is a lot more to go.

A possible question in the mind of an expecting mum is whether the baby will attain a desirable skin colour? The third trimester is vital. During this span, the skin of the foetus hardens and achieves pigmentation. Basically, it loses transparency. According to research, it has been found that every child that is yet to take birth bears a bluish purple or redder complexion. Science says that this happens because the circulatory system is still under the process of development which completes right before the child comes out of the womb. Also, it takes a year or so, after birth, for a proper complexion to surface.

It’s delightful to track your baby’s growth from a teeny tiny embryo to a cuddly baby. Just like how he grows hair and skin during the gestation period, the nail to start to grow amidst such a process. The development starts as soon as you enter the 11th week of pregnancy. Nail beds form. During the second trimester, nails which are quite small in size, start to surface. By the 20th week, you can clearly identify toe and fingernails. Though they may resemble the tone of the foetal skin and may appear translucent at this point of time, they harden as you go on to your third trimester.

Mothers are always concerned about their baby’s growth all through the foetal stage. In order to boost development, it is necessary for a pregnant mother to consume as much healthy food as she can. This leads to overall growth of the baby. Ask your nutritionist for a balanced diet especially meant to boost a healthy pregnancy. 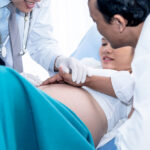 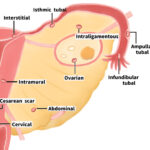