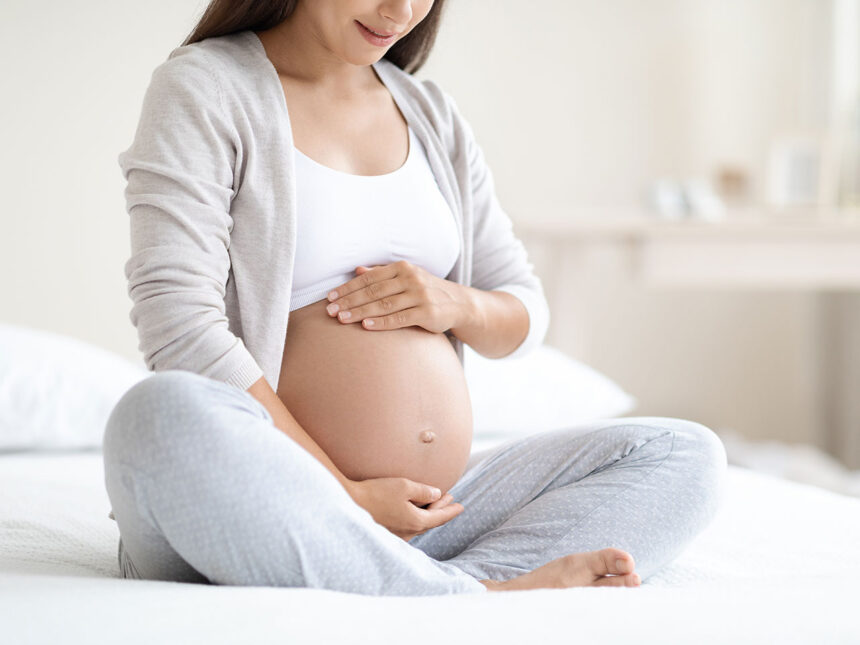 How can this happen?

Women with cryptic pregnancy, may have been told that they have an infertility issue and that their periods will not be regular. They may have used birth control pills and so, confident that they cannot conceive. This is slightly more common in overweight women, because it is hard to detect growing pregnant belly. Some thin and tall women may also end up with cryptic pregnancy, because the positioning of fetus makes it difficult to detect early.

Signs and symptoms of a cryptic pregnancy are the same as in a regular pregnancy, such as morning sickness, breast tenderness, food cravings or aversion, migraine, heartburn, cramping and others. Most women with this condition do not experience pregnancy symptoms like other expecting women do. Even if they have, they brush it off as some other issue. 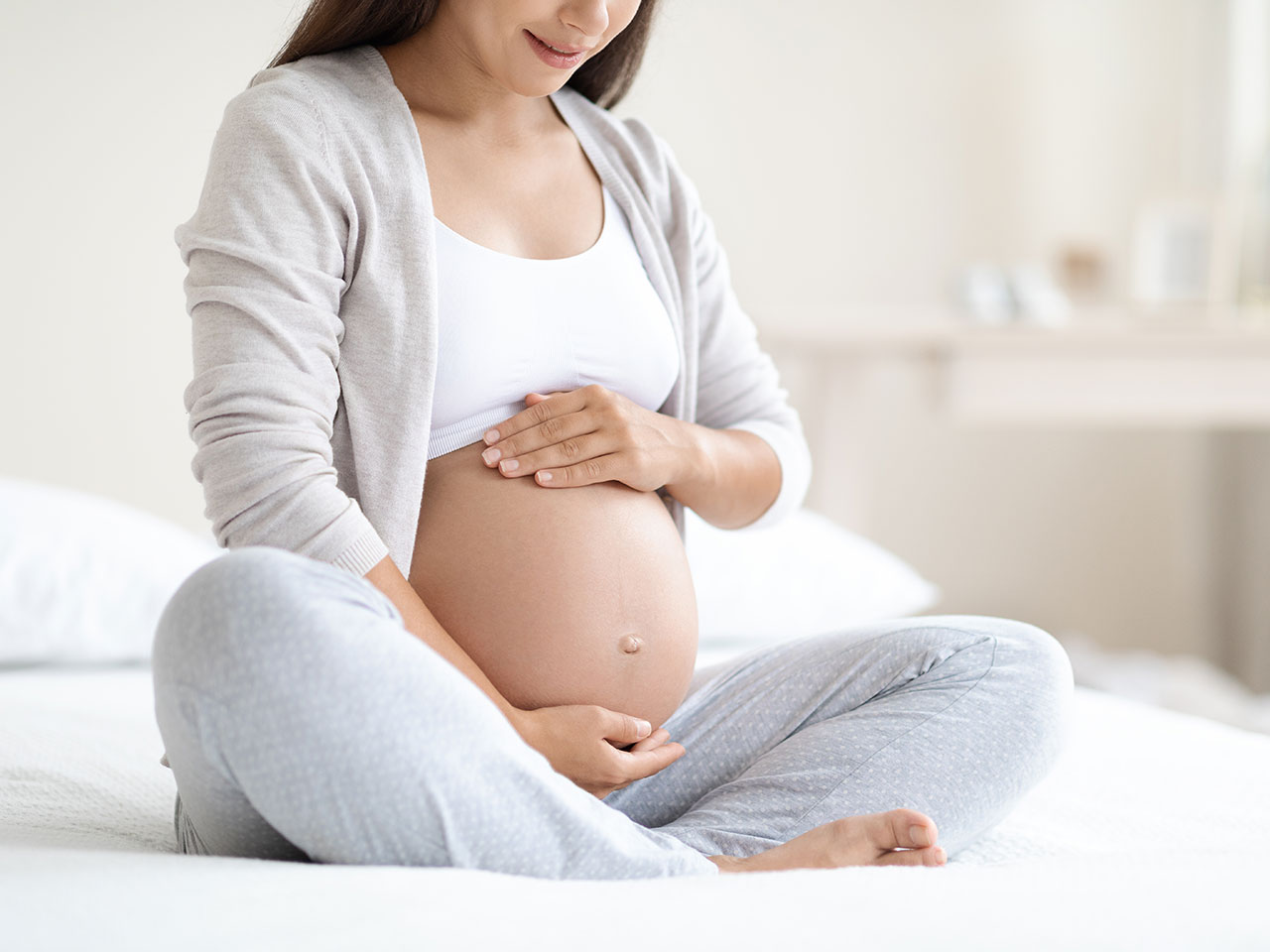 Cryptic pregnancies are mostly associated with hormone related problems. The issues that can lead to this condition include-

Women with this condition suffer from hormonal imbalances that result in irregular menstrual cycles. This can also cause fertility issues.

Birth control measures such as pills or IUDs can be misleading sometimes. Women can still get pregnant, when they are on their pill or with an IUD inserted in place.

This is the period before the onset of menopause, when your periods start becoming irregular and then completely stop. They may believe that increase in weight and hormonal changes could be due to peri menopause.

Women who had given birth recently may not believe that they are pregnant already because their period has not returned yet.

Women active in high intensity sports may not have periods for longer times. Their low body fat content and low levels of other hormones also contribute to reasons behind negative pregnancy results. 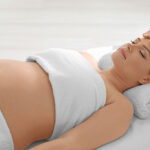 When Does Pregnancy Acne Start to Show up?
Next Article 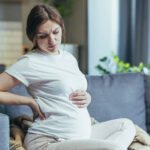