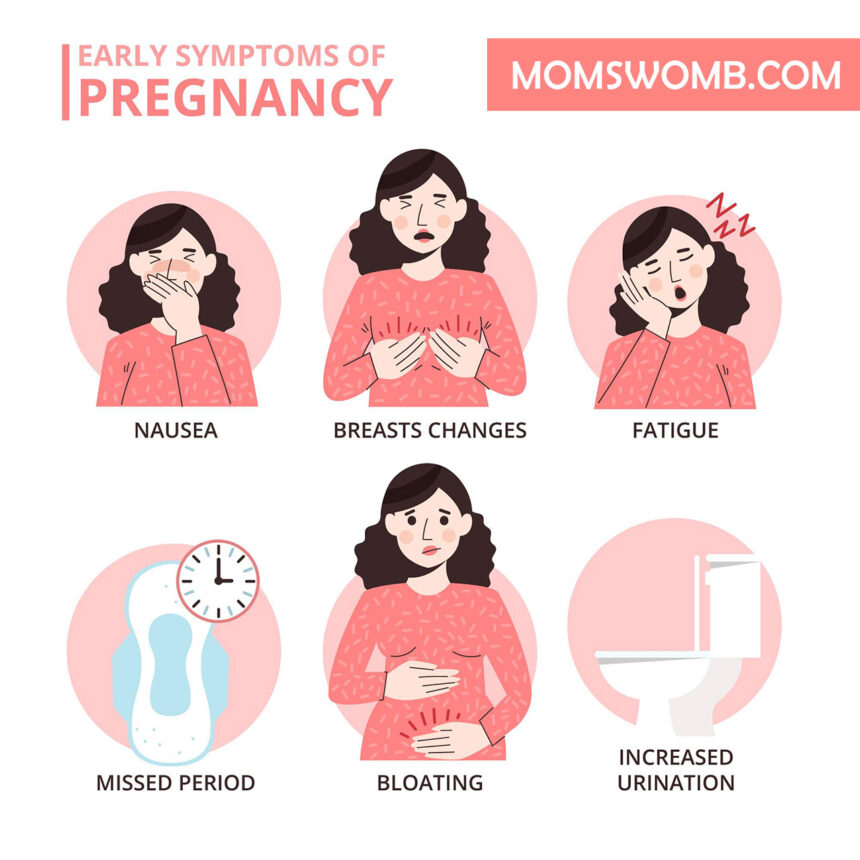 Although only a pregnancy test is an accurate indicator of being pregnant yet many times, women do have an instinctive knowledge of having conceived and generally experience one or more of the early pregnancy symptoms. The symptoms vary in individuals and not all pregnant woman experience the same symptoms.

Most early pregnancy signs start manifesting themselves only after the second week of conceptions and include fatigue, nausea and tender breasts which are often mistaken as premenstrual signs. Some of the other most common ones are 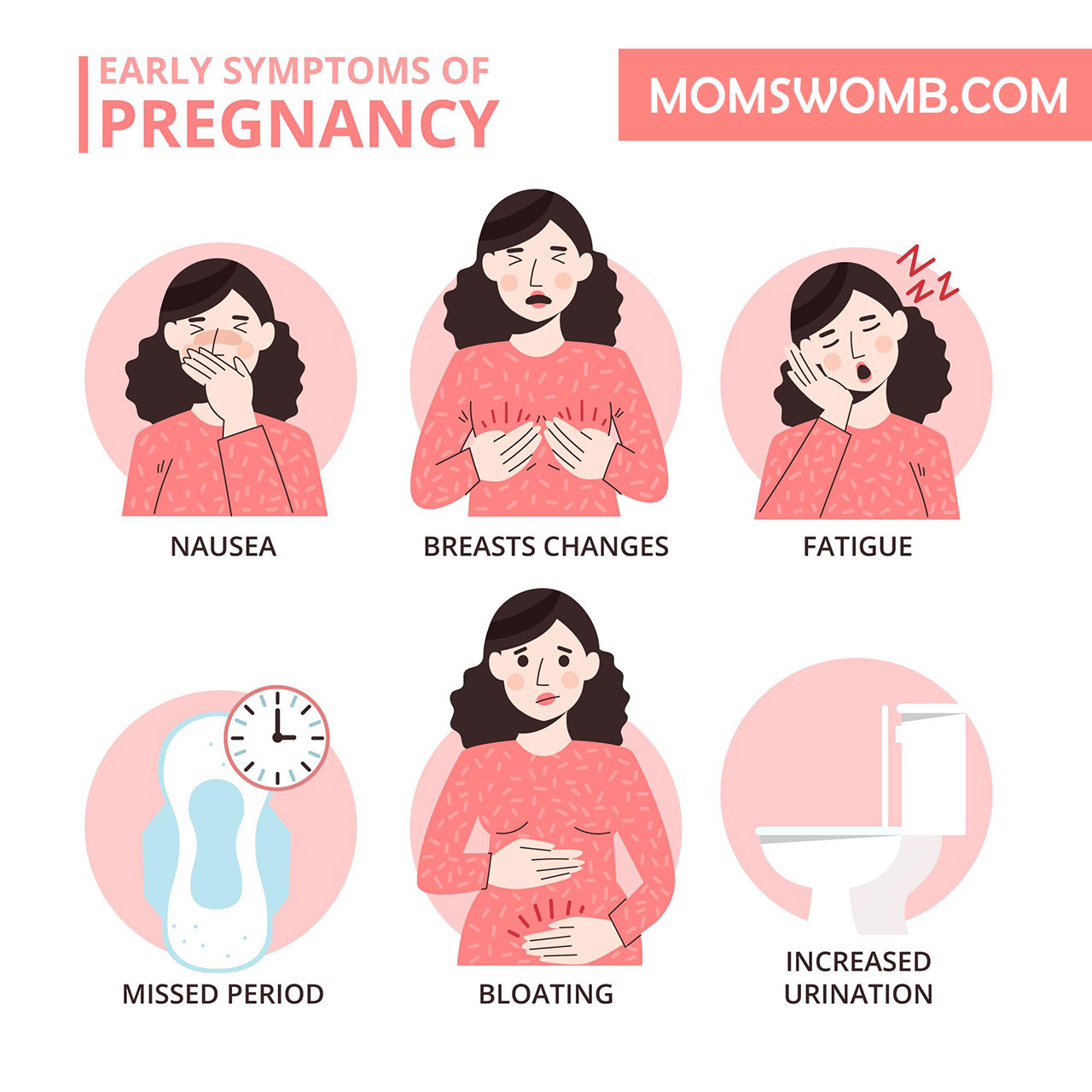 A combination of any of these symptoms warrants a pregnancy test and consultation with your doctor. 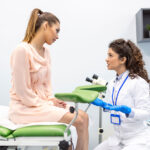 Pregnancy Care Tips for the Father-To-Be 
Next Article 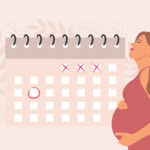