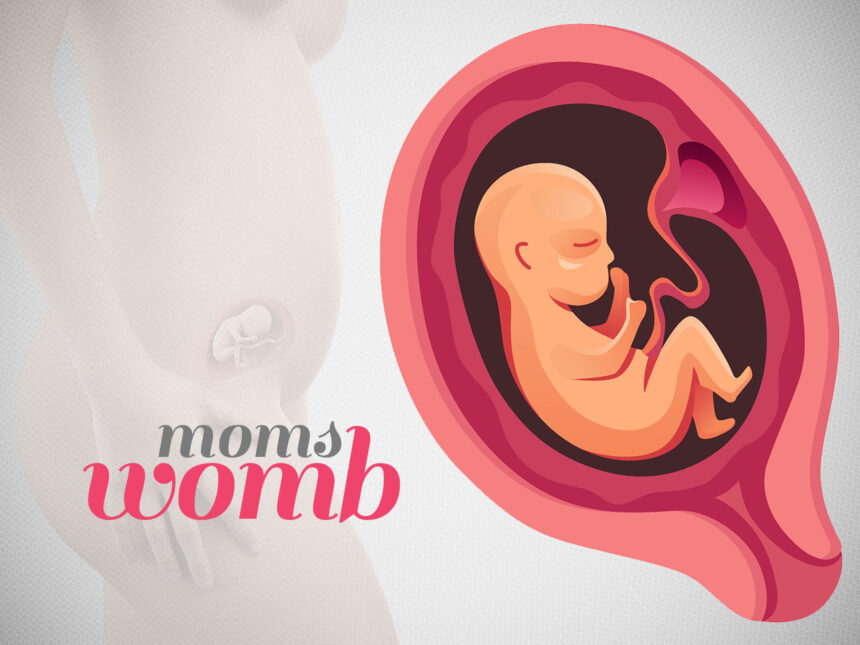 The baby which was once referred to as an embryo has now developed into a fetus. Though the changes in mother would not be very noticeable, within her body, a number of hormonal changes are taking place. As this is considered as the end of the first trimester, the chances of miscarriage are reduced significantly. But one needs to be careful with her health.

How is a fetus inside?

The embryo once is now a fetus as the tail it once had has now disappeared. It weighs about fifteen grams and about four centimeters long. The baby has developed neck and head. The main nerves are now developing and the complex network of nerves has started building. The hands are being developed, fingers and toes start taking shape. The baby’s heartbeat can be heard with the use of a stethoscope. The baby can bend knees and elbows, as hands and legs have developed. It can move spontaneously in the amniotic fluid which at this stage cannot be felt by the mother. Genital parts of the baby are developing, but its gender cannot be determined at this point. The bones begin to harden, but the eyelids are still clasped together. 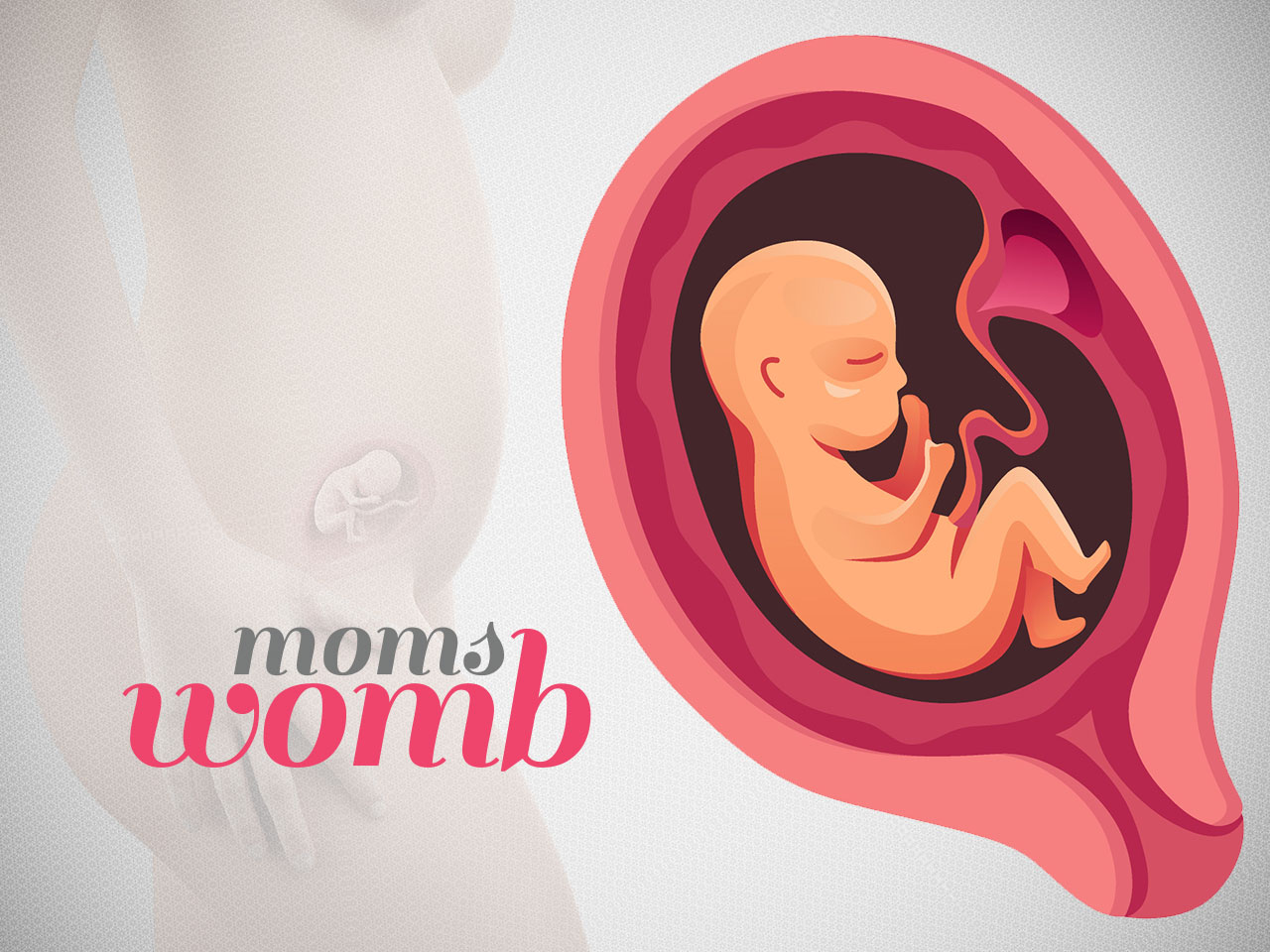 As the fetus inside is not very developed, the woman’s pregnancy is not very noticeable. Although people can’t make out, the mother can feel different symptoms within her body. The abdominal area starts thickening because of the slight weight gain and little one’s development. Getting tired and having mood swings is a common thing and will disappear in a few days. As there is a number of hormonal changes occurring in the mother’s body, it has been seen that the hair, finger nails, and toe nails grow faster. ‘Would be a mother’ having acne must properly take care of their skin as this month can lead to acne breakouts and oily skin. The breast is constantly growing and changing, these changes can be observed near the nipple as it becomes larger and darker.

Appetite variations, abdominal pains, nausea, and weight gain of about three to five pounds and fatigue are symptoms which occur at this stage of pregnancy. Firstly, the mother gains weight due to the baby’s development in her uterus. Secondly, the food cravings during this month can also lead to weight gain. Beside these hearts burn is another symptom that one might feel. Urination is another thing that can keep mother busy, as it becomes more frequent.

Lots of changes are occurring in the mother’s body, it is important to take calcium rich food which is helpful in maintaining the mother’s health and the baby’s health too. Food like broccoli, milk products, and sardines are a must. Due to the hormonal changes mother can have bleeding gums, so using soft toothbrushes is advisable. Stretch marks are again a common thing and can be reduced by keeping the skin moisturized at all times of the day. It is highly recommended to go to the doctor for regular health checkups. 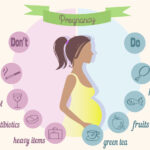 Popular myths and tales of pregnancy
Next Article 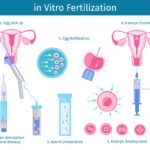