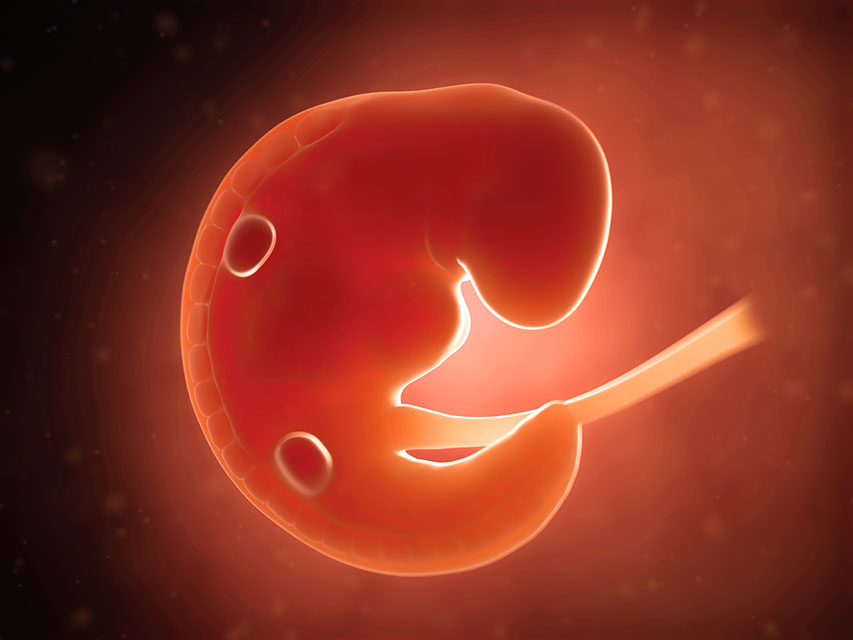 First month marks the early pregnancy stage, which is just the beginning of your first trimester. Some of you may not know that you are pregnant yet, at this stage. This can be confusing to many, because you will be pregnant for 9 months, but when your doctor calculates the due date, it comes to 10 months.

Pregnancy period or gestational age is generally taken into account, starting from the beginning of your last menstrual period. This means that the first week of your pregnancy is your regular period. You may actually conceive anytime between second and third weeks of your first month.

So, your actually pregnancy may begin from the third week of your first month. Since it is not possible to pinpoint the exact date of conception, doctors calculate your estimated due date (EDD) from your last menstrual period (LMP). In case if you don’t remember your LMP, your doctor will be able to do so with the help of an ultrasound scan.

What happens during the first month?

The first week compromises of your menstrual period. After this, the next phase of ovulation begins. It may happen anytime between the following two weeks. An egg that is matured during this phase, is released by the ovaries. The egg then moves through the fallopian tube, to reach the uterus. If it happens to meet a sperm at this point, the egg gets fertilized. This process is known as fertilization.

The new cell continues to move through the Fallopian tube, dividing itself into a number of cells. It takes about 3 to 4 days for the embryo to reach uterus. On reaching the uterus, the cells then begin to form into a ball shape. This mass of cells stays floating in the uterus for 2 or 3 days. Then this mass affixes itself to the uterine wall. This phase is called implantation and this when you actually get pregnant. Implantation process may take up to four days of time and now the mass of cells is called an embryo.

Most women realize that they may be pregnant, when their period is missing. You may take a home pregnancy test at this point to confirm it. Even before testing, you may notice other early pregnancy signs such as feeling extremely tired and sleepy, moody, bloated or nauseous. You may have breast tenderness, because of the hormonal fluctuations. Know more about what symptoms to expect in the first month. Every woman may not experience all these symptoms at the same time, but may have at least one. These symptoms are normal and an indication that your body is changing as a result of being pregnant.

Baby Weight and Development in the 9th Month of Pregnancy

How much is the Right Pregnancy Weight Gain per Week?

6 Weeks Pregnant and Spotting – How Common It Is?

What is the Exact 26 Weeks Pregnant Weight Gain?

How to Confirm Pregnancy at Home? 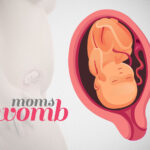 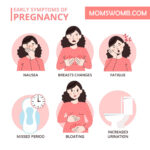