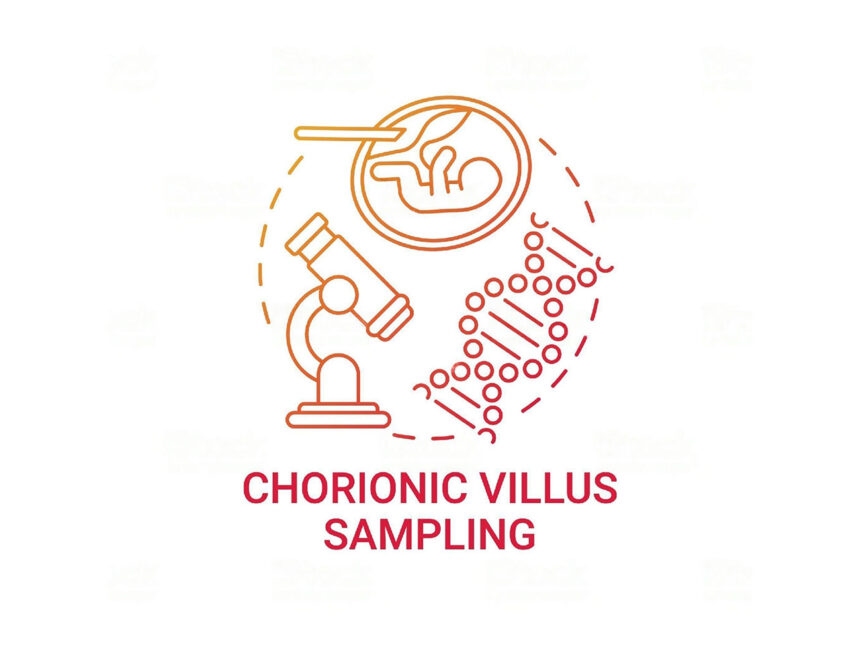 CVS (Chorionic Villus Sampling) is a pregnancy test, which is used to check the baby for biochemical or genetic abnormalities. By taking the small sample of placenta the baby will be tested because the placenta is made of the same cells that the baby has. This sample is removed by using a thin needle inserted through the abdomen. Then that tissue would be examined in the laboratory.

Unlike another test during pregnancy such as ultrasound and scanning, CVS pregnancy test is not a general monitoring of the baby’s health but an essential test for certain abnormalities, like Cystic fibrosis or Down syndrome. The risk of abortion followed by the CVS pregnancy test is one in 100, so it is very important to understand the complication, risks, and benefits before going to take the CVS test.

What are the diseases that CVS pregnancy test can identify?

CVS will be helpful in identifying chromosomal problems like Down syndrome or genetic diseases like cystic fibrosis, sickle cell anemia, and Tay-Sachs disease. CVS pregnancy test would be considered as 98% accurate in diagnosing the chromosomal defects.

since this procedure can also identify the sex of the baby, it can also be helpful in diagnosing sex related disorders such as some type of muscular dystrophy that occurs mostly in males. 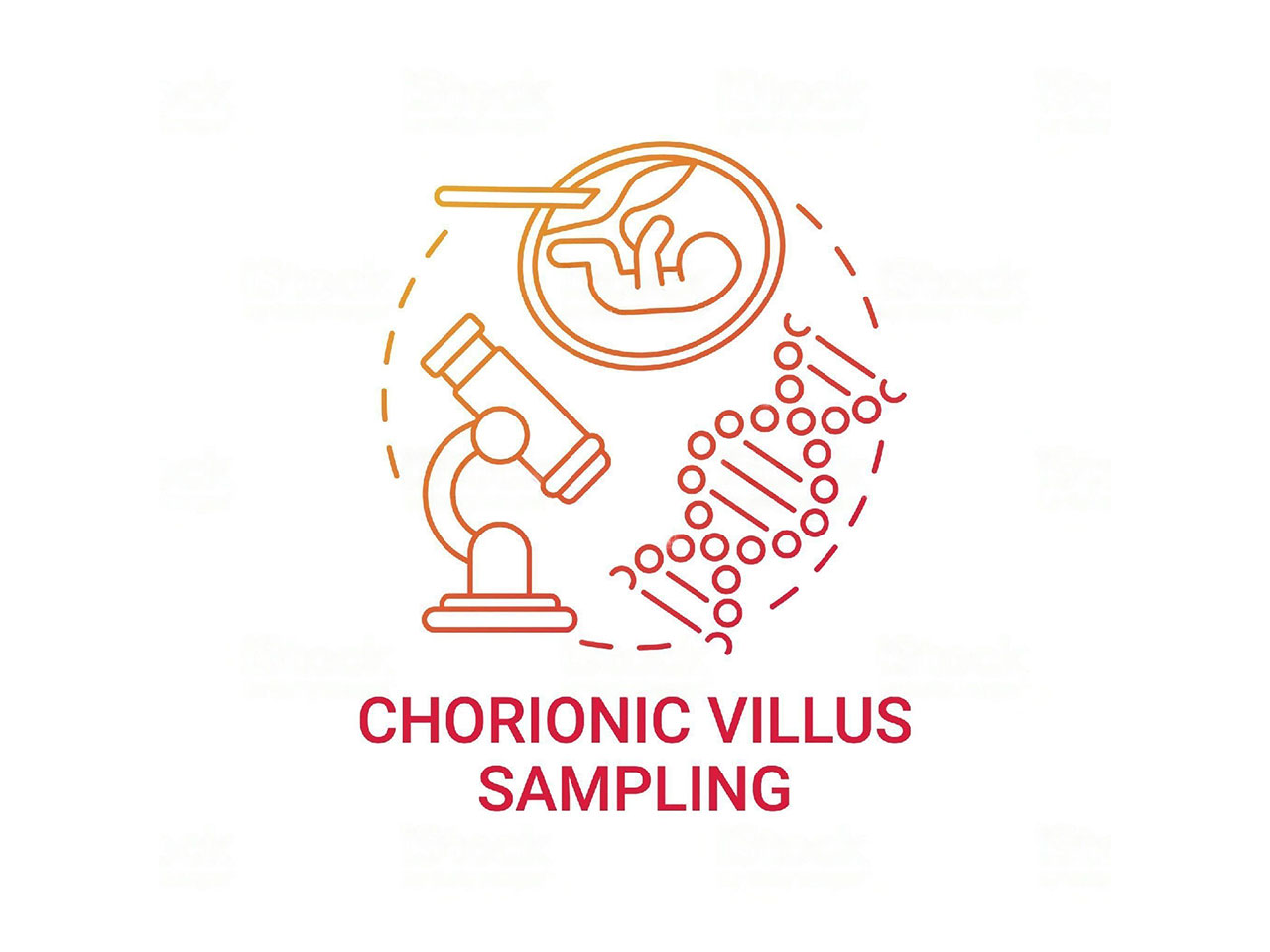 CVS test would be performed early in pregnancy that is before amniocentesis and usually, the results can be obtained within 1 week or 10 days. Acquiring this type of information in early stages would allow a woman to make the choices in the starting stage of their pregnancy. After acquiring the abnormal results, women may choose to terminate her pregnancy. Termination of the pregnancy would be safer than to wait for the results of the amniocentesis test.

Risks of having CVS pregnancy test:

CVS would carry a higher risk of the miscarriage as compared to the amniocentesis because the procedure is performed in the early stage of the pregnancy. There is a chance for occurrence of an infection. In very rare cases this test may defect the baby’s toes or fingers, especially this may occur if the CVS test was done earlier than 9 weeks. Due to this risk, generally, 10 weeks is the earliest advised time to perform the CVS test.

Who are eligible for this test?

CVS test should be offered to:

Your doctor can give you advice on whether you are the right person for the test or not.

What is Double Marker Test? What are the Advantages and Disadvantages?

How to Handle a False Negative Pregnancy Test

Types of Blood Pregnancy Tests to Confirm the Pregnancy 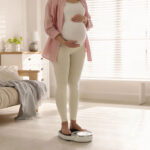 Reasons Behind Losing the Pregnancy Weight
Next Article 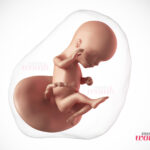