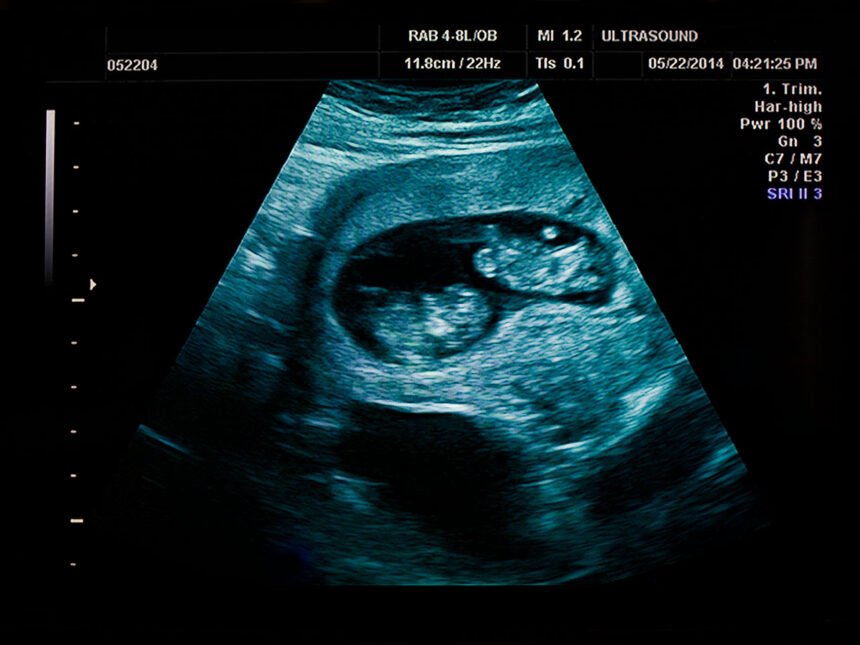 In case you are interested in the twin pregnancy symptoms you could be asking whether in this case, women have any special symptoms.

Weight gain and the symptoms of a twin pregnancy

It is common for women to gain ten pounds in the first trimester. This is because the uterus grows and the blood level also increases. By the end of the second trimester, the majority of women gain 15-25 pounds. If you had only one baby, you would have gained only 10-15 pounds by this time.

When thinking about the signs of a twin pregnancy you should consider the size of the uterus as an indicator. Nonetheless, you should know that the women who are expecting their second child show sooner so it is no surprise if you don’t fit into your jeans starting with the sixth week during the second pregnancy. 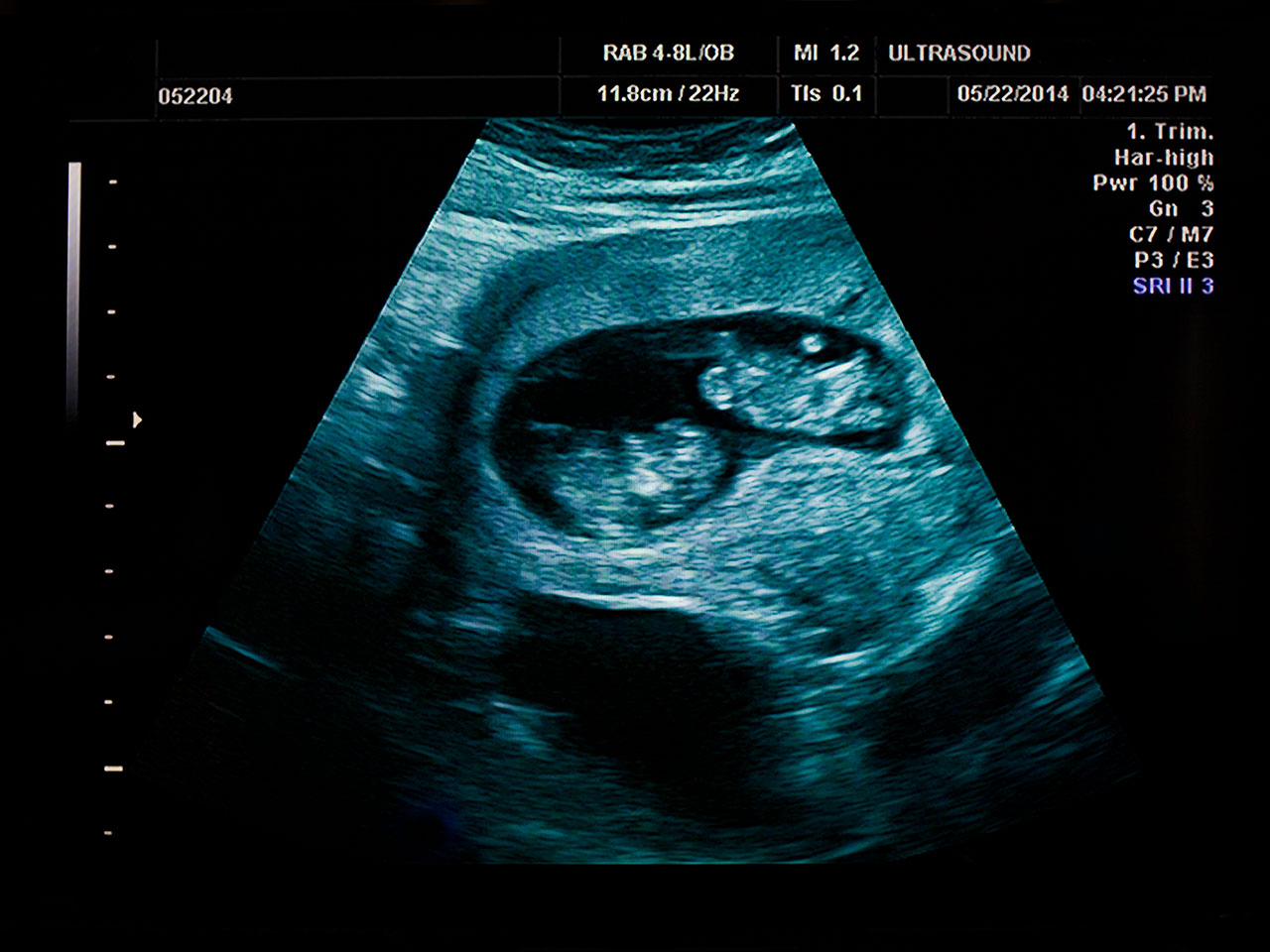 If you are interested in the twin pregnancy symptoms it is good to know that the doctors can’t agree on whether the women pregnant with twins feel the fetal movements earlier than the woman carrying only one baby. Mothers claim that the early movements are a sign that they have more than just one baby.

The women talking about the signs of a twin pregnancy say that after having a singleton they already knew the signs and so they were sure that the second time they were having twins. It is impossible for one baby to move around that much.

On the other hand, when considering the twin pregnancy symptoms you should also know that some women didn’t know that they were having twins until right before childbirth. It is possible for the twins to make less movement than a singleton, so this could be a misleading indicator.

If you see no twin pregnancy warning signs, the results of this test can be the first indicators. This test measures the secretions of the fetal liver. If there is more than one baby, the levels will be higher. The results can also show whether the babies have abnormalities.

The truth is that there are no definite twin pregnancy symptoms. This is something that some women just know or feel. 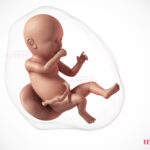 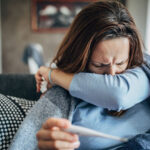