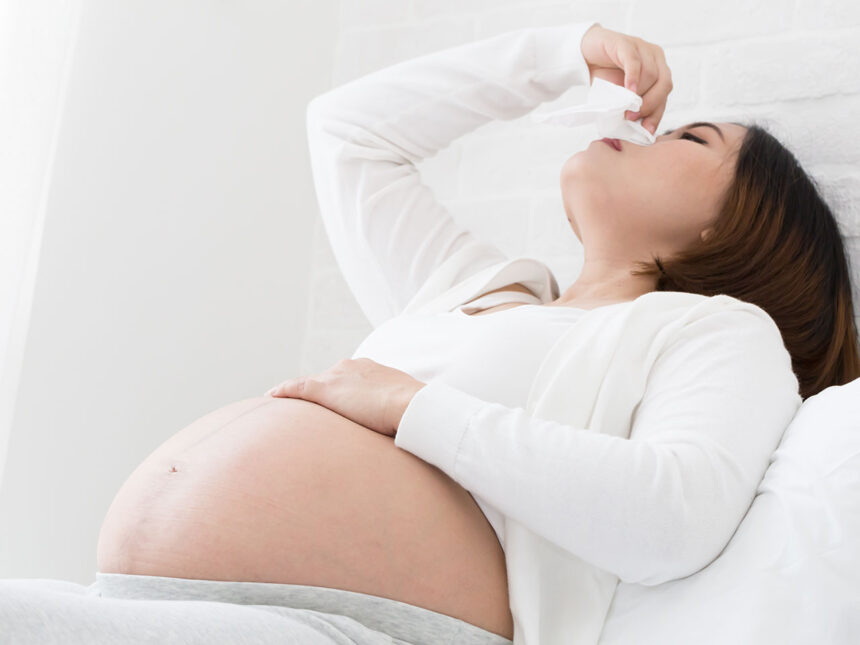 One of the best phases in the life of a woman, pregnancy does come with a few hitches here and there, one of them being nose bleeds. Nose bleeds, medically known as epistaxis, are a common occurrence during pregnancy. The pregnancy hormones, estrogen and progesterone cause expansion of nasal blood vessels. This leads to increased blood supply and subsequently increased pressure on delicate blood vessels resulting in a tendency to rupture. Minor bleeding can also occur due to changes in climatic conditions or fluctuations in air pressure. Although frightening, they can be easily treated at home. 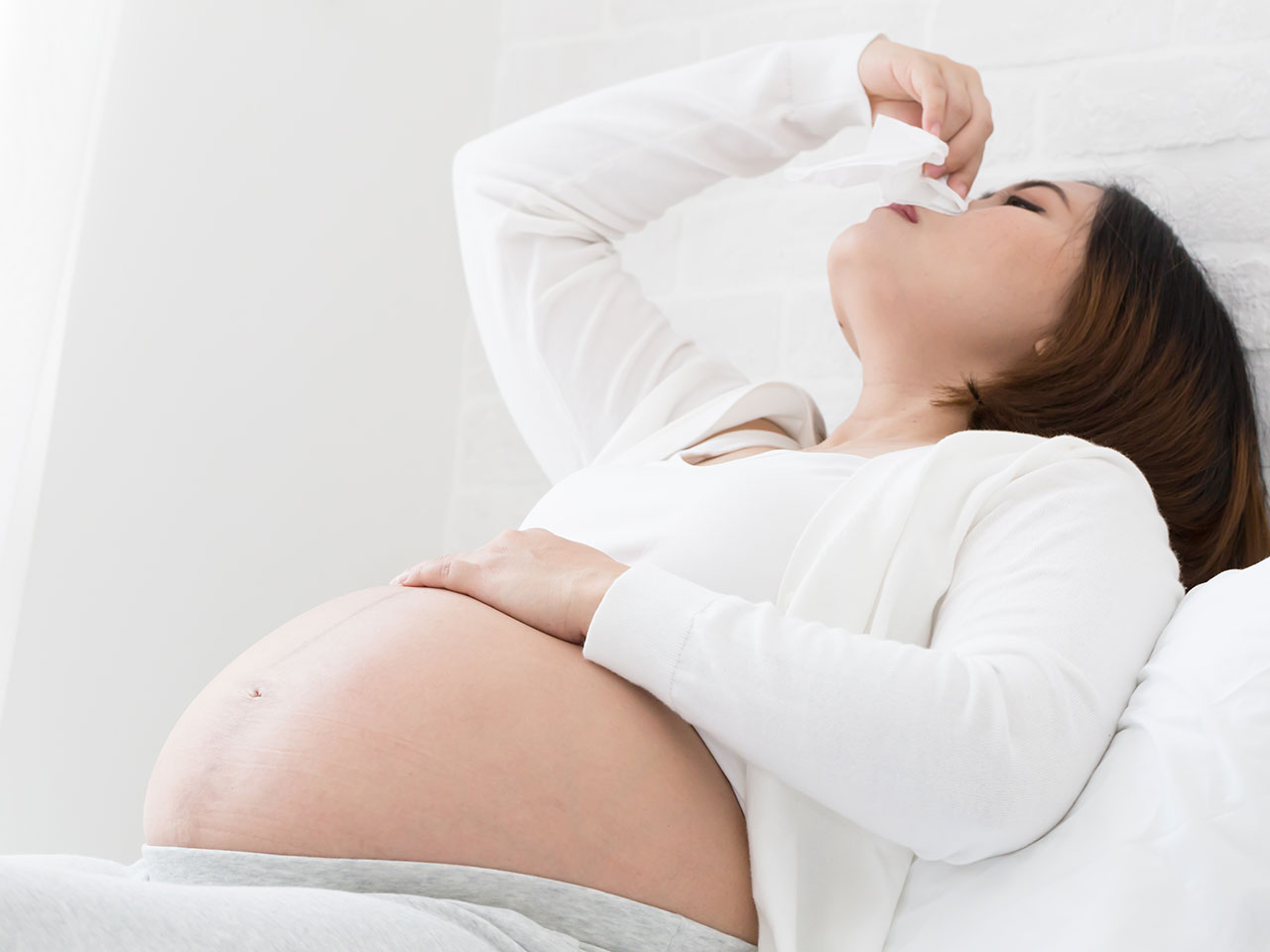 Effect of nasal bleeding on pregnancy:

Contact your doctor urgently in the following case scenarios

Although none of these measures are risky for the baby, surgery is normally avoided till after childbirth as far as possible. Nose bleeds have a high nuisance value but are temporary problems that will stop with childbirth. However, do take necessary precautions in case of occurrence of nose bleeding and avoid undue stress.

If it’s your first pregnancy, read as much as possible so that you know what minor problems can happen and how to deal with it. This will also help the sudden panic situation and sail you smoothly through the entire pregnancy. 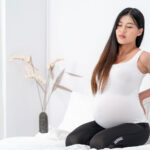 Find Relief From Rib Pain During Pregnancy
Next Article 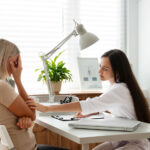