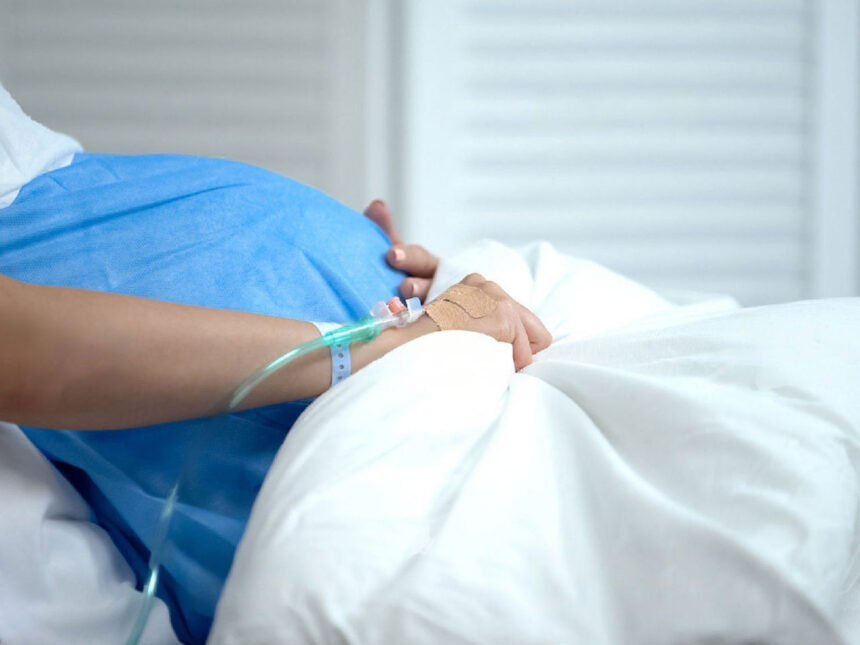 The truth is that there is a debate regarding the risks of pregnancy during the period. The hormonal balances of women are different and their cycles are different as well. There are some generalities that we know, but each case is different. Basically yes, it is possible to get pregnant during a period.

Women have more and more stress in their lives and this fact has a word to say regarding the risks of getting pregnant during the period because it can lead to bleeding during ovulation that can be mistaken for menstruation. Bleeding can also be caused by trauma to the cervix or malnutrition.

When thinking about the risks of pregnancy during the period it is good to know that sometimes ovulation takes place during the menstrual period. In other cases, the ovulation occurs a couple of days after the period. In these cases having sex during your period increases the chances of getting pregnant. 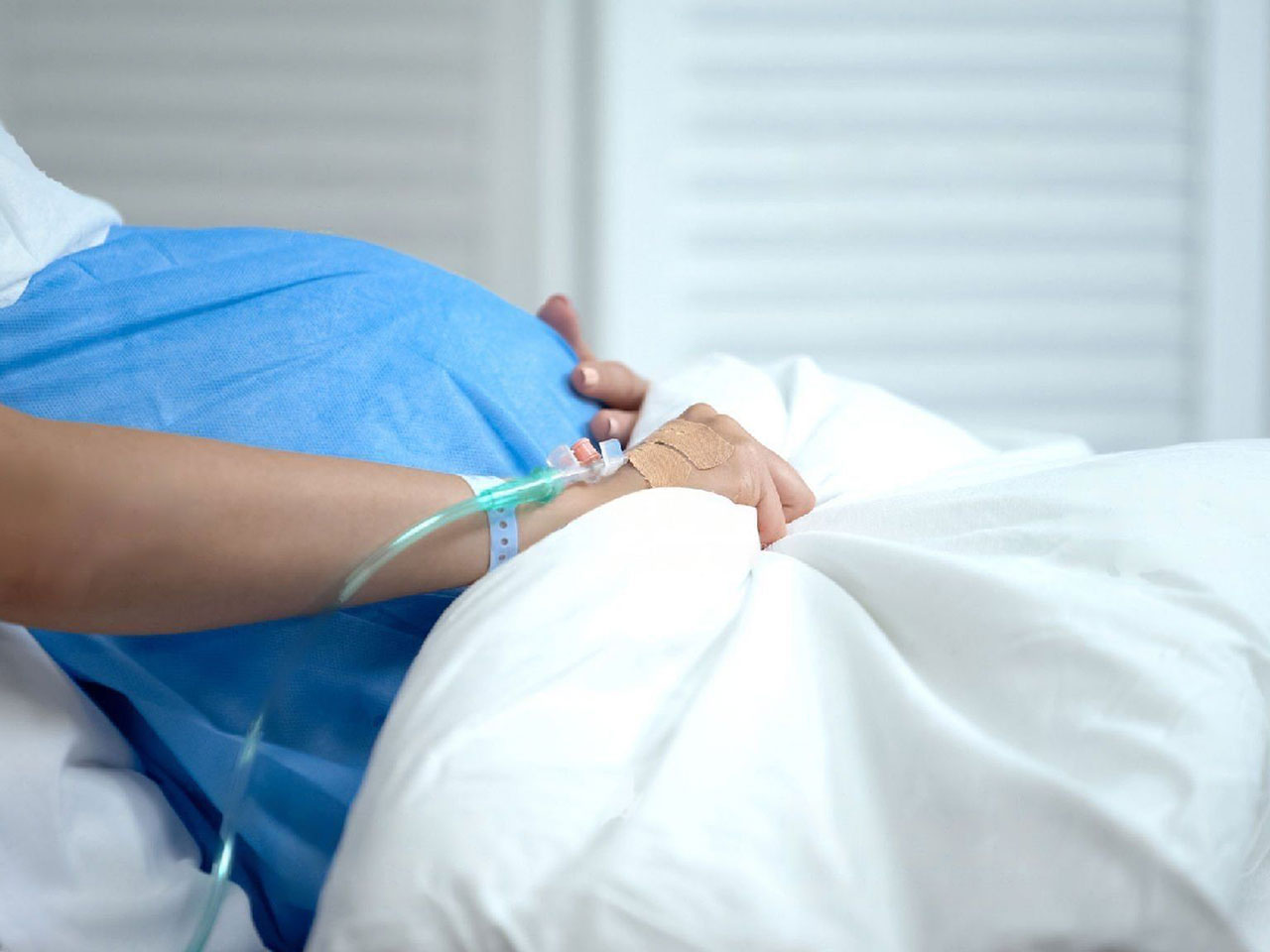 If you happen to be interested in the risks of pregnancy during the period, you also have to remember that sperm can survive in the genital tract of women, and this is another reason for which women can get pregnant during their period. Sperm can survive for up to 5 days.

Translated into the odds of getting pregnant during pregnancy this means that if your ovulation is close to your period and you have unprotected sex during this time, you have relatively high chances of conception, even if this is not your intention.

The women interested in the odds of pregnancy during the period should know that the best thing they could do if they have unprotected sex is to take a home pregnancy test. However, it is important to remember that even though you may get a negative result, you may still be pregnant.

There is a lot to know about the risks of pregnancy during the period, but the most important piece of information is that it is possible to get pregnant while having your period even though some women may not believe this.

Signs to lookout for on Losing Mucus Plug

Causes of Second Trimester Contractions and What to Expect

Pregnancy due Date Calendar Based on Conception

How Maternal Stress is Linked to Child Obesity? 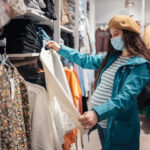 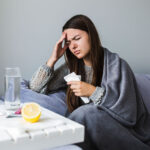