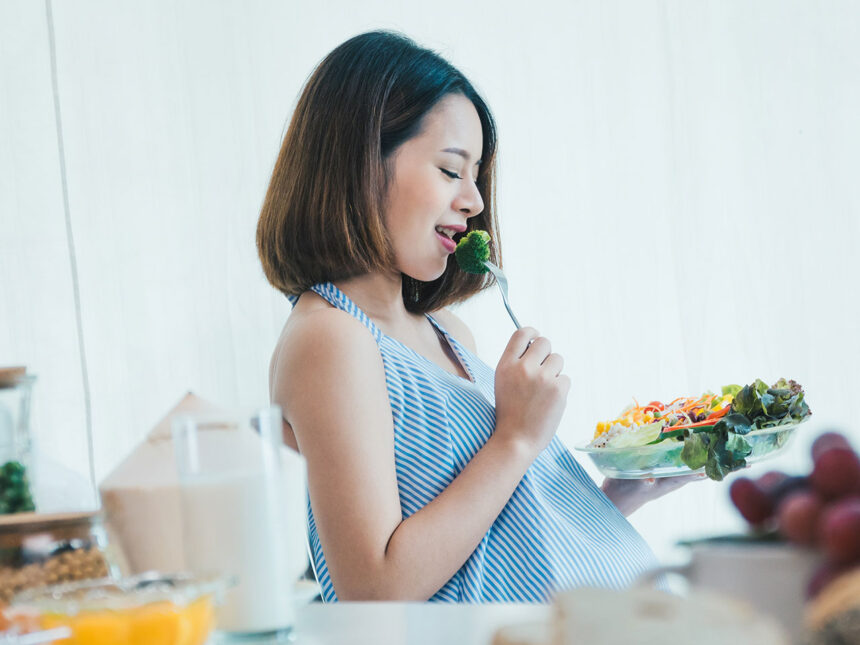 Food and nutrition are an essential part of a healthy living, more so during pregnancy. In this context, food safety plays a vital role in ensuring the safety of your baby. One of the most frequently asked queries during this phase is: I recently found out I am pregnant and was wondering is it safe to eat pork while pregnant. Following food safety guidelines will go a long way in minimizing risks of foodborne illnesses in the mother and the baby as well. Apart from common food allergens, there is a list of animal food products that are risky in pregnant women and pork is one of them.

Pregnancy causes a lot of hormonal changes and subsequent immune system changes. As a result, an expectant mother is more susceptible to foodborne illnesses. Some of the most common foodborne diseases that must be avoided during pregnancy are: Listeriosis, Toxoplasmosis, Clostridium and Salmonella. While raw uncooked meat is the primary source of these pathogens, pork in particular, is best avoided during pregnancy as it is known to carry many disease-causing microbes.

Consumption of pork in any form including deli meats like ham may cause several bacterial and parasitic infections. 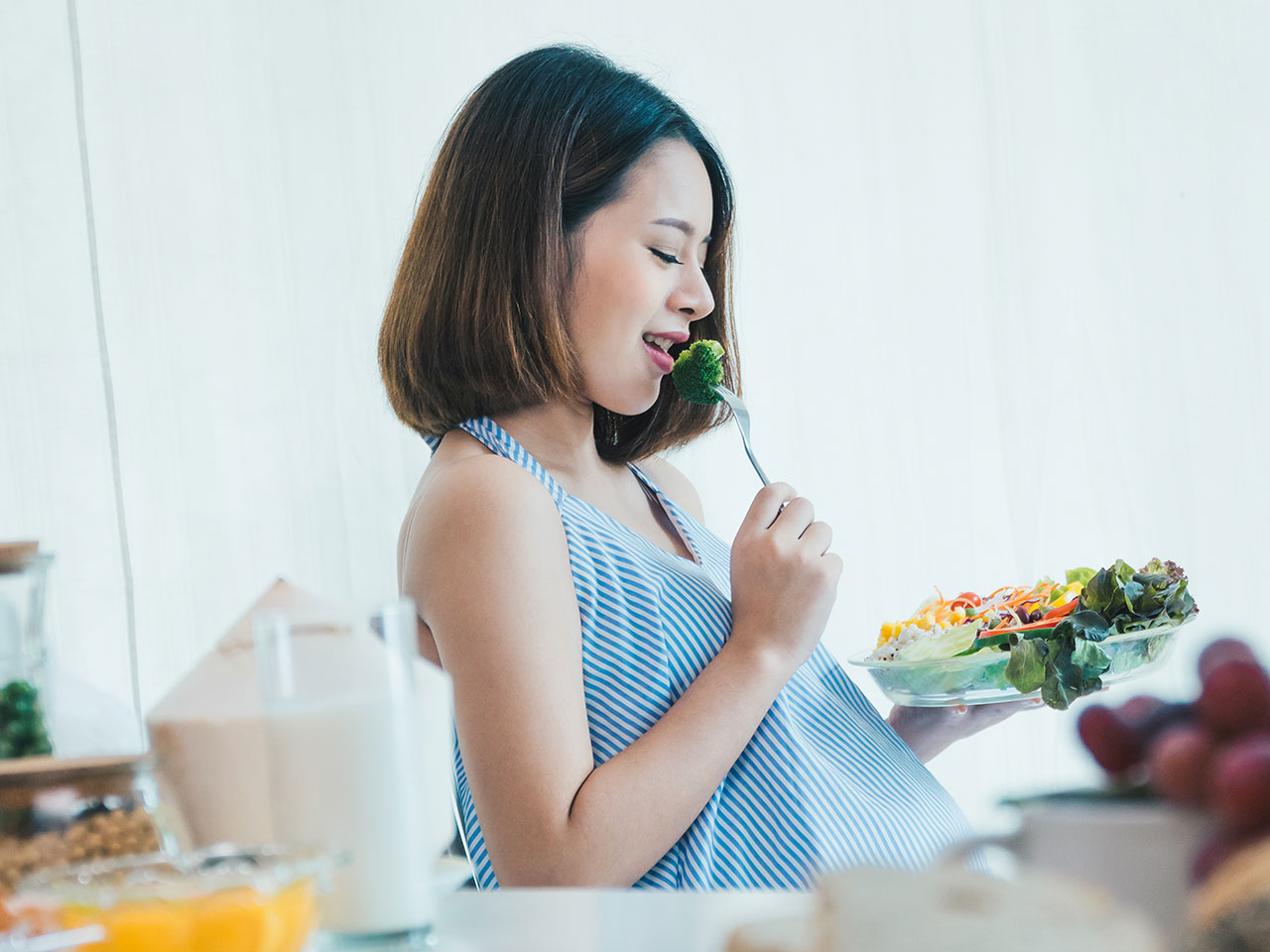 Listeria is the most common bacterial infection caused due to consumption of uncooked meat. it affects the digestive system and could lead to miscarriage. It is to be noted that pregnant women comprise almost one-third of the Listeria cases registered annually. Similar is the case with Toxoplasmosis. It can cause severe damage to the eyes and brain of the developing fetus.

Pigs are known to harbor a number of helminths (parasites) like tapeworm, hookworm and pinworm.  When you consume uncooked or undercooked pork meat, these worms make their way to your intestine and cause many diseases. The larvae may travel up to your brain causing Cysticercosis that results in seizures and even death.

Though these diseases can be treated with antibiotics, it is not without side-effects to the unborn baby and the mother.

Another good reason to avoid eating pork during pregnancy is that it is very high in unsaturated fats and cholesterol. Even if you take all precautions and consume fully cooked pork, it still contains a lot of fat that can lead to obesity.

As already mentioned, pork is high on cholesterol. High levels of cholesterol exert a load on the gallbladder with increased levels in the bile. This further leads to formation of gallstones, especially in women.

Processed form of pork meat such as hotdogs and deli meat are known to be high in cancer-causing chemicals such as nitrates, nitrites and amines. The nitrates and nitrites are used as preservatives, while the amines are a byproduct of meat cooked at a high temperature. They are potential carcinogens and can have detrimental effects on the developing fetus as well.

The above-mentioned risks are reason enough for any pregnant woman to give up pork and ensure a safe and healthy pregnancy.

Effects of Binge Eating During Pregnancy

Is it Safe to Eat Banana During Pregnancy?

Eating cake during pregnancy does it safe or not?

Foods to Eat and Avoid in Sixth Month of Pregnancy 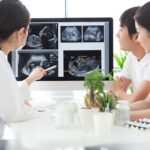 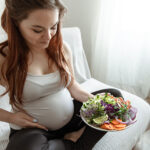