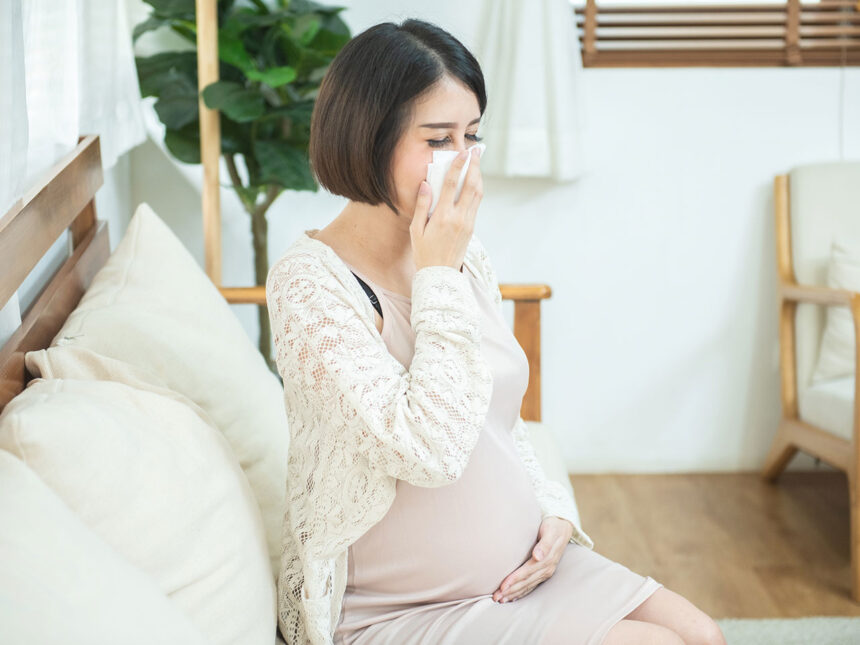 Pregnancy is a blessing for every woman but brings along with it certain complications if your body is not completely fit at the time of conception. One such condition is obesity. Excessive amounts of body fat lead to obesity. During pregnancy, it can cause major health complications for the mother and the unborn child. Obesity is calculated with the BMI (Body Mass Index) range. Calculation of BMI is based on the BMI. A BMI ranges from 30-40 qualifies a person as obese, while a BMI of 40 or higher known as extreme obesity.

Obesity in pregnancy leads to complications and a high-risk pregnancy.

Some of the complications are listed below: 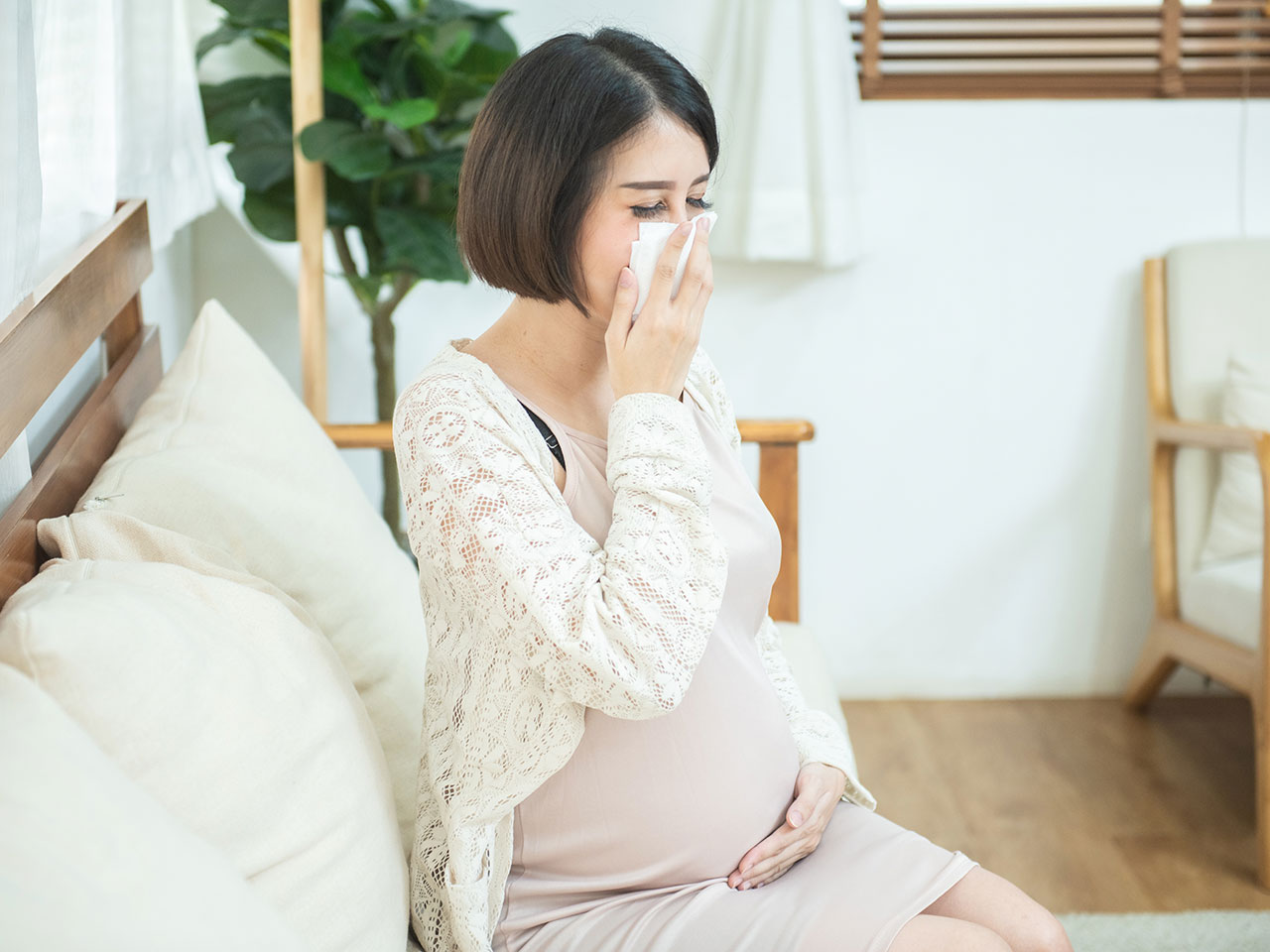 The probability of infants of obese mothers having low Apgar scores, macrosomia, and neural tube defects is much higher than for mothers with normal weight. Other problems they might have to face include congenital abnormalities, fetal size, prenatal mortality, carbohydrate intolerance, hemodynamic adaptation and a tendency to become obese. Male children are also at risk of cryptorchidism. The children tend to be larger than their gestational age and also have thicker neonatal skin folds. Although there is no established correlation between maternal obesity and premature birth, these babies are at greater risk of being overweight at 12 months of age as compared to their peers. Genetics is also an important factor influencing obesity in children of obese mothers.

Increased pre and post natal care for obese mothers and their children lead to a sharp rise in hospital care and related expenses.

Though pregnant obese women tend to have long-term economic and social consequences, a bit of care and attention on your food intake and weight management can help you sail smoothly through pregnancy along with the help of preconception counseling, prenatal management, and long-term follow-up. 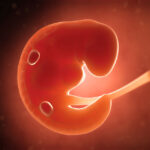 What symptoms to expect in first month of pregnancy?
Next Article 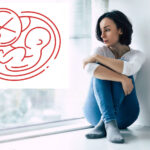