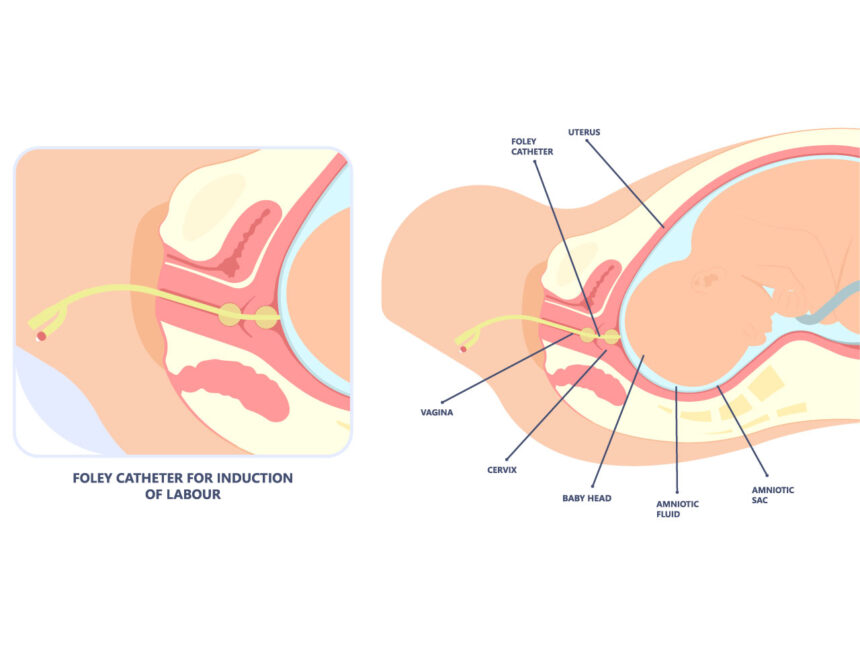 You are almost at the end of your pregnancy term and are now keenly looking for all possible signs of labor. If you are a first time mom, it’s going to be hard to tell, but even second time moms may not be able to tell the exact time of the onset of labor, because every pregnancy is a new experience. Not all women may have heard of the terms mucus plug and bloody show, which are a normal part of pregnancy.

Both mucus plug and bloody show are considered to be signs of labor, but the signs of telling them apart can be subtle and confusing. These two terms may sound strange and even intimidating, but they are nothing to worry about. You should keep in mind that it is not possible for all pregnant women to experience mucus plug discharge or bloody show and it is perfectly fine.

Mucus plug, as the name says is just like mucus secretion, which acts like a cork to the neck of cervix. It is thick glob of mucus which seals the entrance of cervix, so that no harmful microbes can enter the uterus. Mucus plug begins to form soon after conception and stays intact till you reach 38 or 39 weeks. In the last few weeks before the estimated date, your body goes through various changes in order prepare for labor and delivery. In the process, cervix begins to efface and the mucus plug is expelled as it opens up. You may notice this if the glob comes off through vagina as whole. Cervical mucus is mostly clear or off-white in color, but may also be slightly pink, yellow or brown. Know more about mucus plug discharge here.

The name may frighten you, but it is not as scary as it sounds! Bloody show refers to the small amount of bleeding which some women may experience before they go into labor. This is completely normal and it is fine if some women miss this. This also takes place while your body is going through changes to make way for delivery. Some of the blood vessels in cervix get ruptured due to the added pressure from dilation and this causes light bleeding. This blood when mixed with the mucus plug is discharged, it is called as bloody show. It can be light pink or brownish.

How to tell the difference between mucus plug and bloody show? 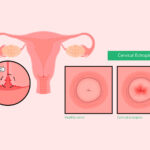 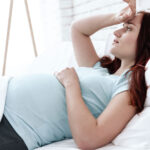