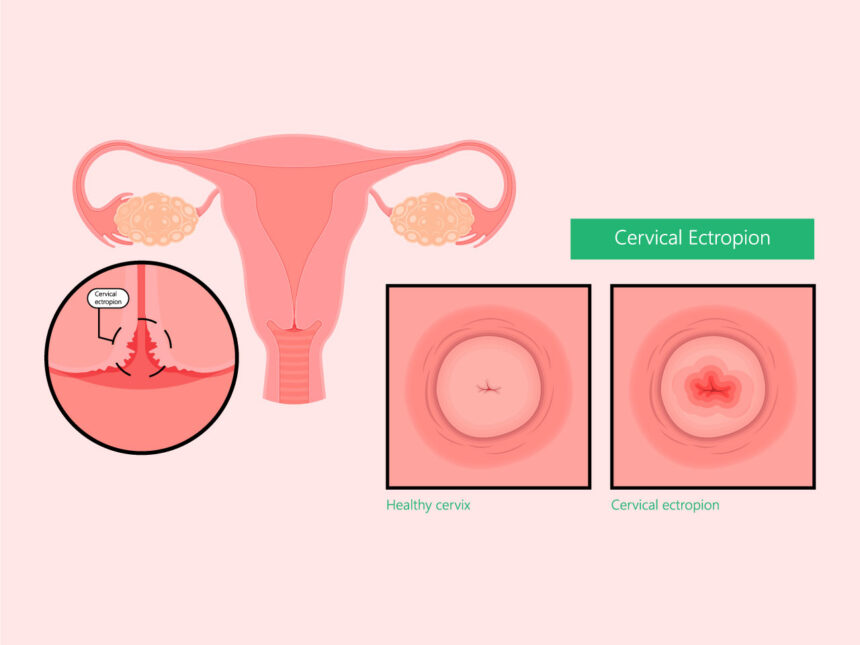 Cervical mucus is a secretion which is formed in the cervix and is discharged on a regular basis. Its quantity and texture keep changing throughout your menstrual cycle. These changes are attributed to the hormonal fluctuations during your monthly cycle. Estrogen hormone stimulates the cervix glands to produce mucus.

Changes in cervical mucus help women to keep a track of their most fertile days to achieve conception. The changes that take place to the cervical mucus differ for every woman, depending on their cycle.

Rise in estrogen levels lead to secretion of mucus in excess by your cervix. The mucus may be sticky and cloudy, yellowish or white in color. Right before ovulation, you may notice that mucus feels slimy or watery.

This is considered to be the best time to conceive baby, because the mucus is said to be of the right consistency which helps protect sperm. The texture of mucus feels like that of egg whites at this point. 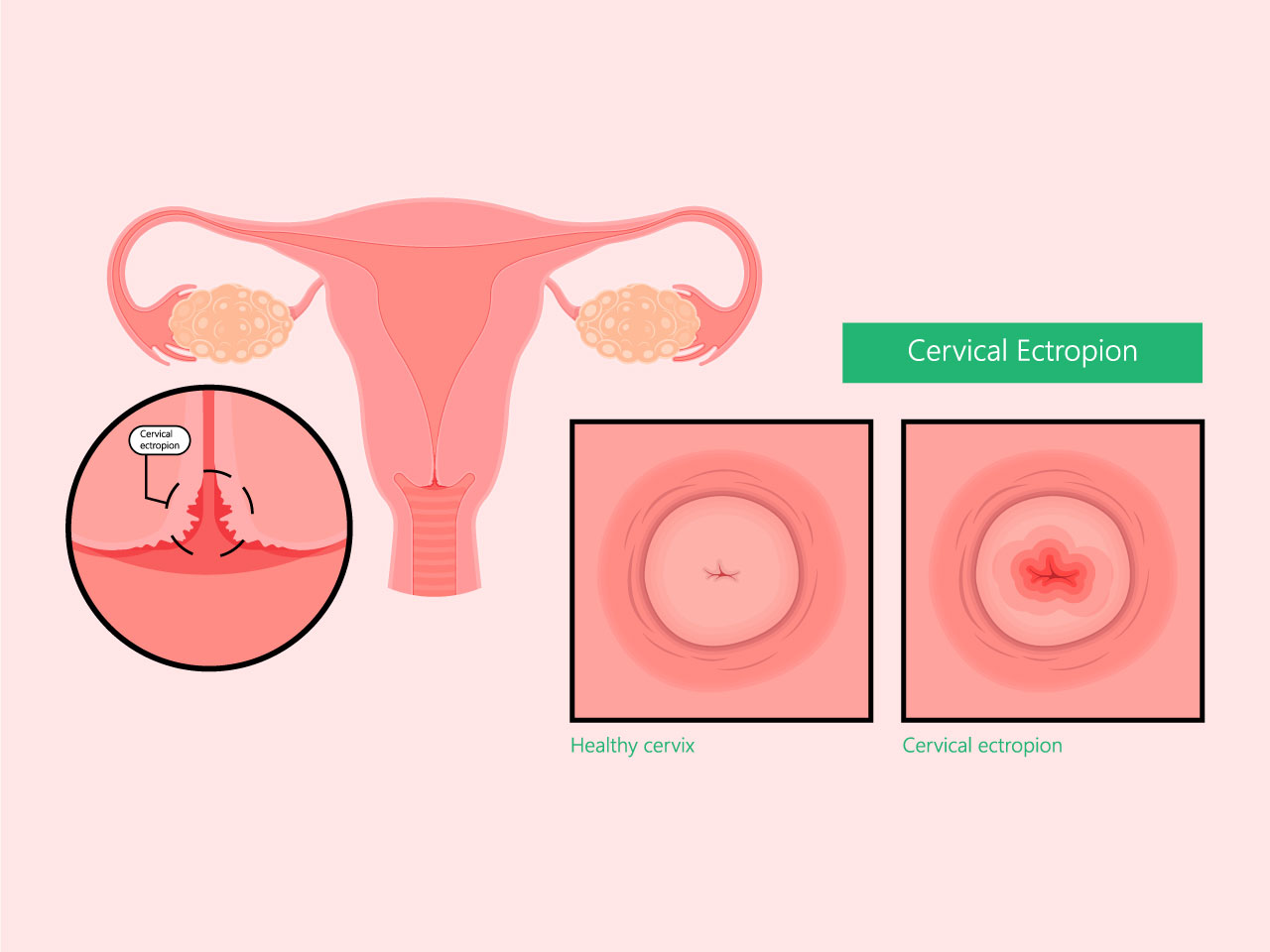 At this time, the quantity of cervical mucus decreases and it turns thicker.

As soon as you conceive, the cervical mucus becomes thicker, clear and sticky. In the early days of pregnancy, your cervical mucus changes again to off-white or yellow in color and more stringy in texture. The hormones cause the cervix to close up and the mucus acts as a seal to the cervix opening, to prevent the entry of bacteria.

As your pregnancy progresses, the cervical mucus becomes thicker and denser, providing more protection from the outside contaminants.

Cervical mucus discharge is usually the first thing to precede labor and is considered as an early labor sign. It happens due to the opening up cervix, in preparation to upcoming labor. It may come off as a whole glob or in small bits gradually. You may or may not be able to know when this happens. 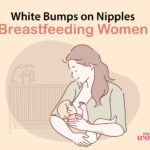 White Bumps on Nipples in Breastfeeding Women
Next Article 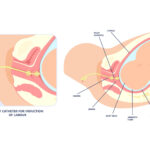