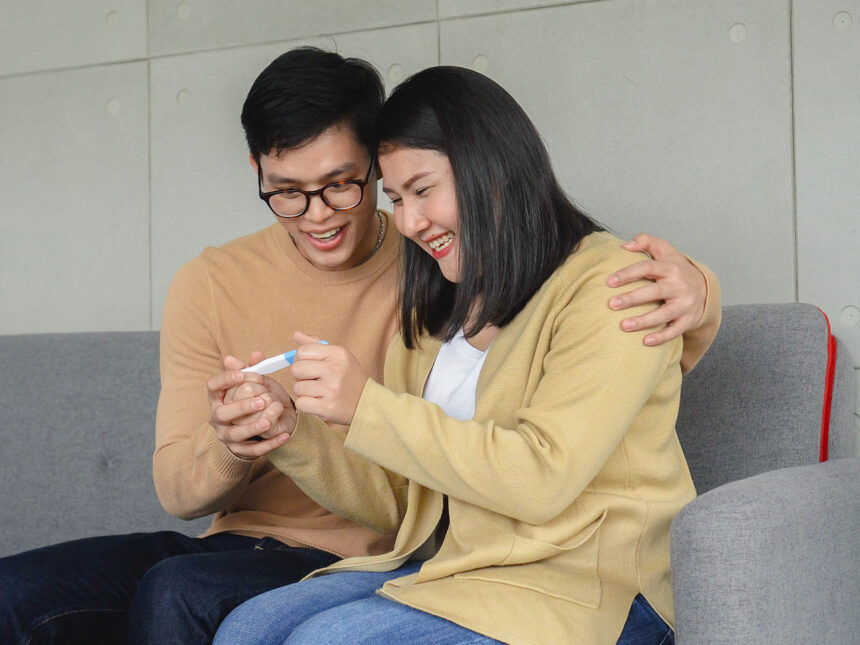 If you are looking for the symptoms of conception after ovulation it means that you are interested in the early symptoms of pregnancy. Although women may not know for weeks that they are pregnant, they can be sure that there are some signs pointing in that direction and they are only ignoring them.

A couple of days after fertilization the fertilized egg travels to the uterus and it gets attached to the endometrium. This will cause one of the earliest signs of pregnancy: spotting and possibly cramping.

These are just like the menstrual cramps and women often think that they are about to have their period.

While the spotting is one of the common signs of conception after ovulation you should know that it is also possible for women to notice a white vaginal discharge. This is caused by the fact that the walls of the vagina start to thicken almost right after fertilization. This discharge will persist for the rest of the pregnancy.

When it comes to the symptoms of conception after ovulation you should know that the breast changes can also mark the beginning of a pregnancy. As a result, the breasts could feel sore, tender, swollen or tingly. It is also possible for the areola to become darker. 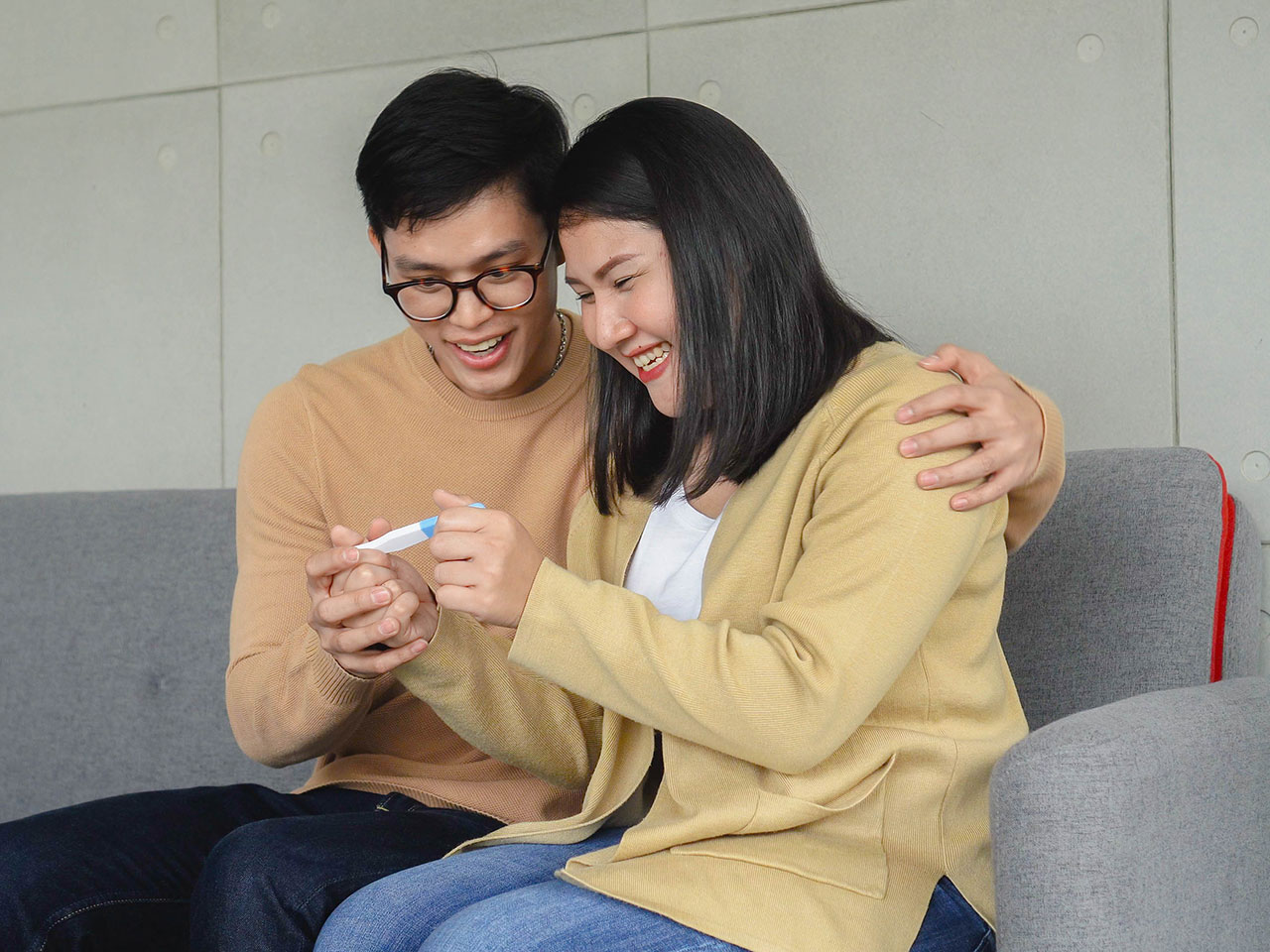 In case you are interested in the conception after ovulation signs, it is good to know that the majority of women experience fatigue starting with the earliest times of pregnancy. This is caused by progesterone, a pregnancy hormone. Nonetheless, low blood sugar, low blood pressure, and increased blood production can also contribute to the problem.

At the moment when women start thinking about the symptoms of conception after ovulation, for sure morning sickness pops into their minds. This consists of nausea and vomiting. The name can be quite deceiving, because morning sickness can hit at just any moment of the day.

This is one of the classic warning signs of pregnancy after ovulating. In the same time, it is also the most obvious sign. Nonetheless, it is good to remember that a delayed or missed period doesn’t always suggest a pregnancy. On the other hand, as it has been mentioned before, it is possible to experience bleeding during pregnancy as well.

There are some symptoms of conception after ovulation that are more specific and that not all women experience. 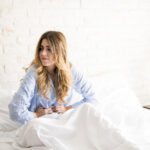 Implantation Pain Vs Ovulation Pain – Know How They Are Different?
Next Article