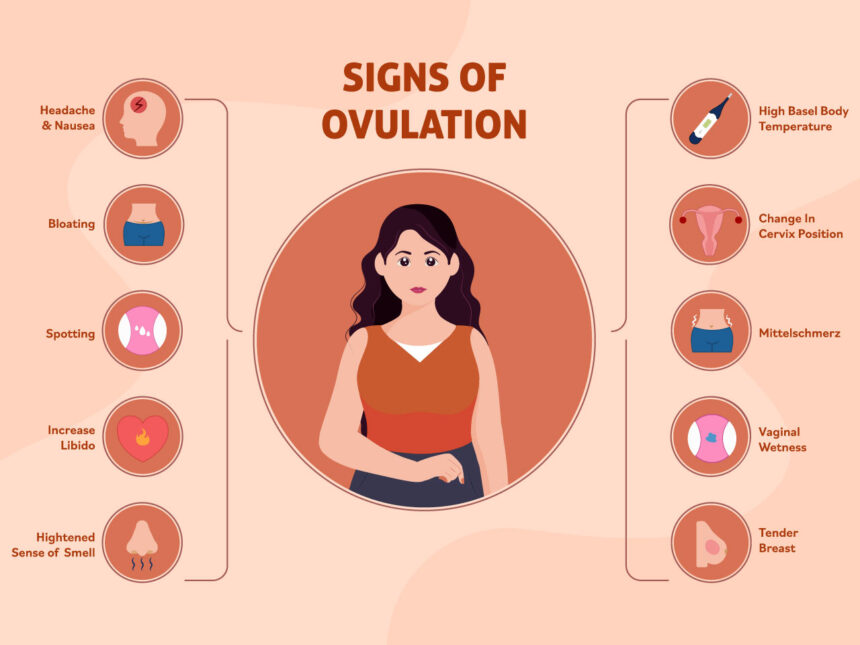 Ovulation is a part of the female menstrual period when a mature ovarian follicle releases an ovum. The egg moves down the fallopian tube where it can be met by sperm and become fertilized. But many women may have light vaginal bleeding in the course of ovulation. This light spot is termed as ovulation spotting, which is considered a great indication of virility. It occurs approximately 14 to 16 days after the last menstrual period. It is generally dark brown or pink and continues 1 to 2 days. When you have abnormal bleeding during the menstrual cycle, it is necessary for you to seek the advice of your personal doctor. 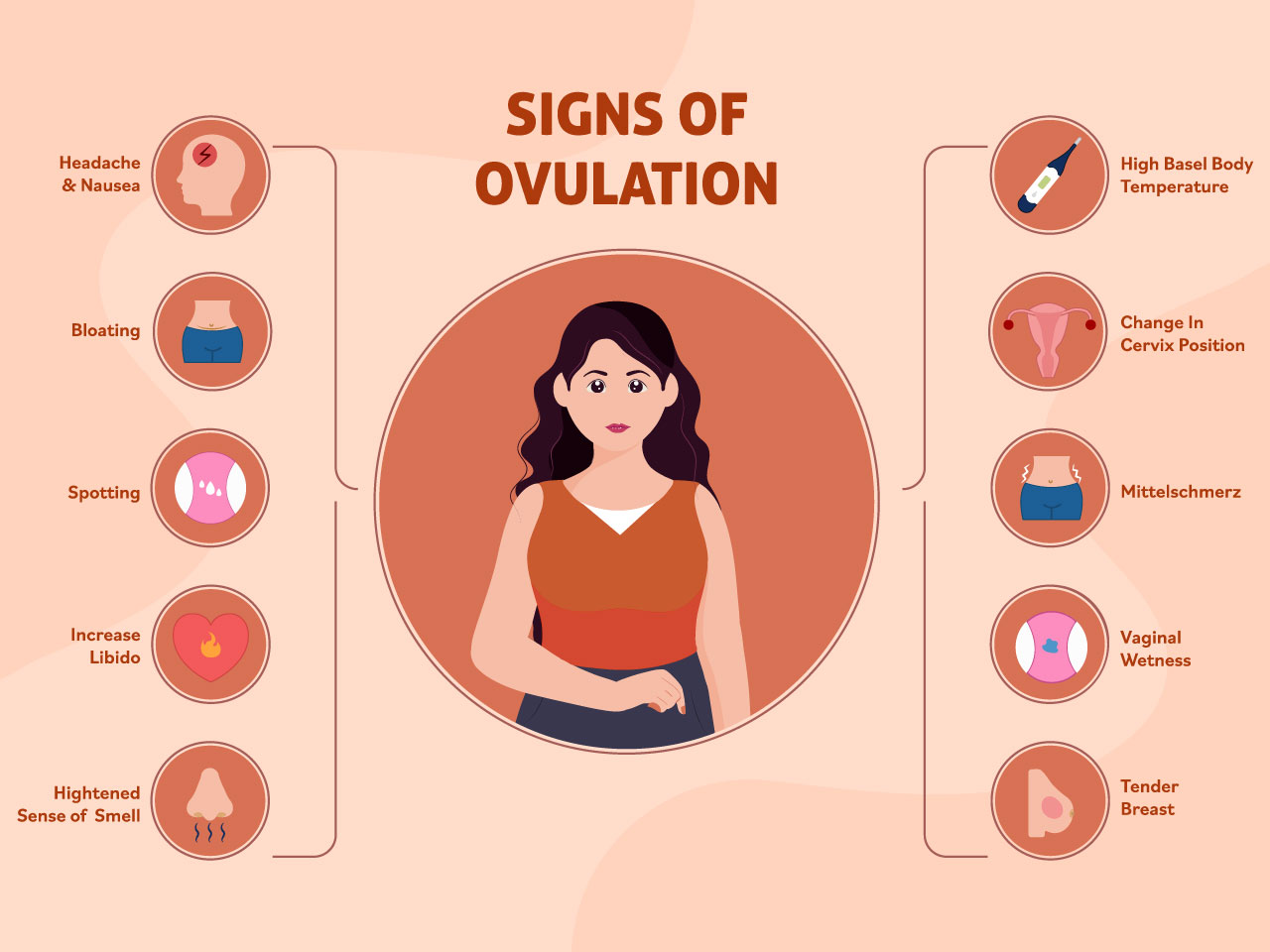 It generally happens before ovulation or during the ovulation days. Unlike with menstrual bleeding, only a small amount of blood may appear during ovulating. This blood will be an either pink or dark red color and it may be combined with cervical mucus and also associated with mild abdominal pain and discomfort.

When does it occur?

Difference between Implantation Bleeding and Period 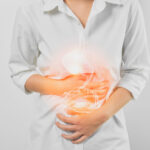 10 Most Noticeable Infertility Symptoms in Women
Next Article 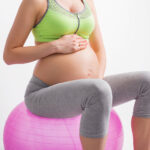