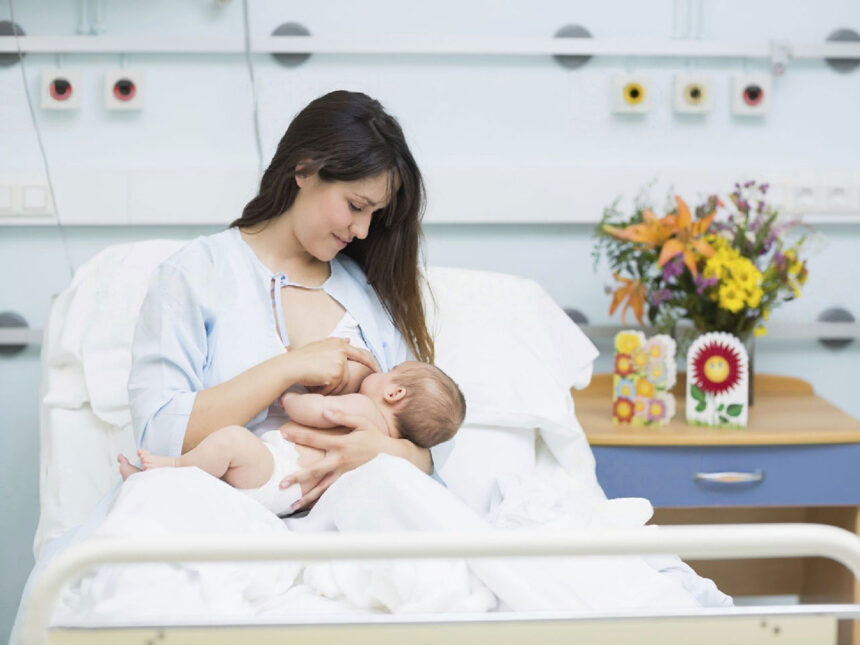 There are a lot of new moms who could be asking how long should you breastfeed.

Some of the women say that children should be breastfed for as long as breast milk is available.

Information on the breastfeeding period

The truth is that not all women agree with this idea. In the majority of the cases, the specialists say that women should nurse until the one-year mark. Beyond this mark, nursing is considered to be extended nursing. At the moment only about 17% of women nurse their children until this mark.

When thinking about the period for breastfeeding you should know that there are some mothers who decide to nurse their children until they turn 4 or 5 and they can already go to kindergarten because they think that this way their children will have more nutritional benefits.

We have to admit that the answer to the question of how long should you breastfeed isn’t a definite one. However, there is only a small group of women who opt for breastfeeding their children until they are preschoolers. Also, there are some women who don’t like to talk about this matter.

There is a lot of debate about whether it is alright to breastfeed for extended periods of time. Some people say that there is a moment when breastfeeding is no longer appropriate. Experts believe that extended breastfeeding isn’t such a good idea because as a result, the children won’t be able to self soothe.

On the other hand when asking how long should you breastfeed you should know that officially the mothers are supported to nurse as long as they want to. It is believed to be normal for mothers to do whatever they feel necessary for their children and this way there is no damage done to the child.

There is no such thing as a suitable time for breastfeeding. However, the specialists say that it is best to give to the children nothing but breast milk in the first 6 months. If you enjoy breastfeeding, you can carry on doing it for as long as you like. Women could breastfeed until the baby is one or two years old.

In case you are asking how long should you breastfeed you should know that you shouldn’t stop breastfeeding until you or the baby aren’t ready. It is important to have your partner’s and your family’s support. If you are supported, it will be easier to carry on breastfeeding as long as it feels comfortable.

In some cases regarding breastfeeding time, women are pressured to stop breastfeeding even before they feel ready for it. You should know that in the early stages the baby will be eating around the clock, but as he gets older, he will cut back.

Now you know the answer to the question of how long should you breastfeed and you can see that there is no definite answer. 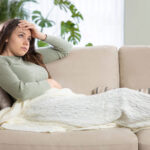 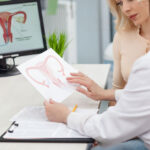